After Learning the Hard Way on Obamacare, Biden Is Ready to Tackle COVID-19 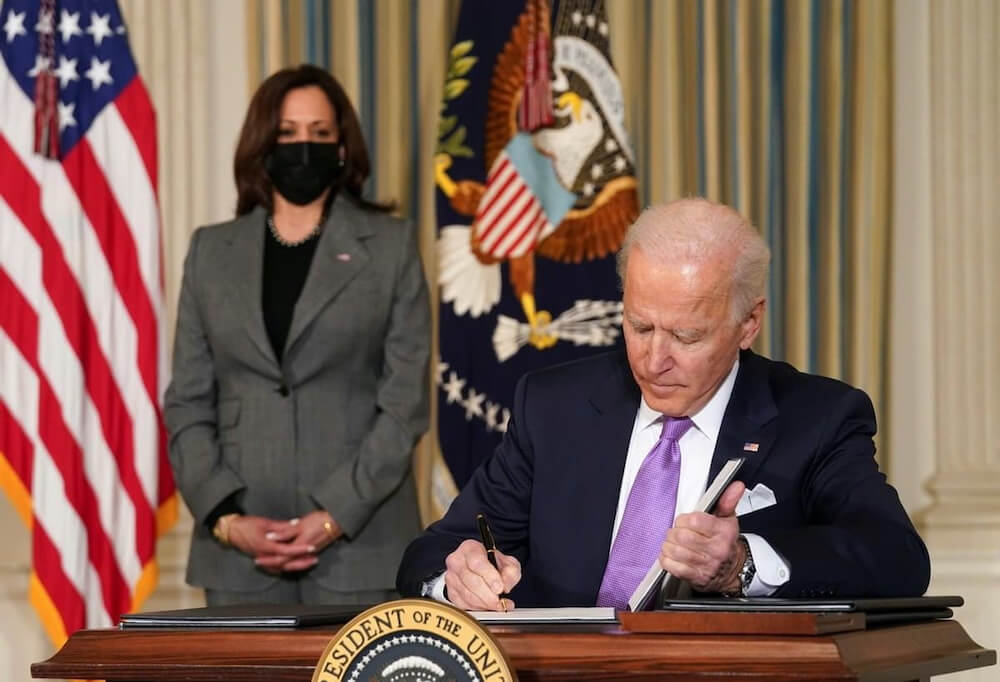 On day two in office, President Biden signed 10 executive orders and released a 200-page “National Strategy for the COVID-19 Response and Pandemic Preparedness” to “guide America out of the worst public health crisis in a century.” The national strategy establishes several ambitious goals to get the nation on war footing to fight and defeat COVID-19.

These initiatives provide the roadmap and support for assisting states in administering vaccines at scale. By taking more federal responsibility for the logistics, Biden expects a smoother and more uniform vaccine rollout across states. The National Strategy also will deploy the national guard and employ the Defense Production Act when and where necessary to support states in administering vaccines. 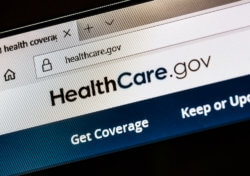 Biden experienced firsthand the botched rollout in October 2013 of the Affordable Care Act. Hard lessons learned from that policy implementation failure have positioned Biden for success in bringing COVID-19 under control.

The day before HealthCare.gov’s October 1st launch date, President Obama’s Chief of Staff Denis McDonough exclaimed to friends, “we’re going to knock your socks off.” With the federal government shut down as Republicans exhibited their intense opposition to the ACA, an eager and curious nation awaited the opportunity to explore and purchase affordable health insurance on the HealthCare.gov website.

Unfortunately, this made-for-TV moment became a farce. As chronicled in a 2014 Time Magazine cover story titled “Code Red,” hundreds of thousands of potential enrollees overwhelmed the site. Traffic slowed to a crawl. Only 30% of users gained access, and the site kicked most of them off.

Biden was instrumental in gaining Senate passage in 2010 for the controversial ACA. He persuaded Senator Arlen Specter to switch parties and become the crucial 60th vote to overcome a Republican filibuster. After the website crash, Biden participated in the disaster recovery planning.

On October 17th, Obama considered scrapping the website altogether and starting fresh. To help with that decision, the White House recruited former OMB executive Jeff Zients to assess whether HealthCare.gov was salvageable.

Zients has a passion for execution. In a 2018 commencement address at American University, he made the following categorical assertion regarding organizational success:

Big ideas do change the world, but not on their own. None of it matters unless you execute well, and executing well is really hard.

After a short but intense program review, Zients determined that HealthCare.gov was fixable. He recruited a small team of technology wizards to redesign the site. He also chose QSSI to serve as the project’s general contractor. Andy Slavitt from United HealthGroup (QSSI’s owner) arrived from Minneapolis to lead the QSSI team.

In a remarkable feat of human endurance, stand-up meetings and coding mastery, Zients, Slavitt and their HealthCare.gov “trauma” team got the HealthCare.gov website up and running smoothly in six weeks. It handled the intense crush of late December enrollees without a hitch. HealthCare.gov lived to fight another day.

The COVID-19 stakes are exceptionally high, and the challenge is exceptionally hard. To meet that challenge, Biden has assembled an expert, battle-tested dream team to lead his administration’s efforts at slowing disease spread and vaccinating hundreds of millions of Americans. Their logistical challenge is immense — the equivalent of D-Day, the Space Station and Hands Across America rolled into one.

Not surprisingly, Biden has selected “Mr. Fix-It” Jeff Zients to be his administration’s “COVID Czar.” Zients has recruited Andy Slavitt, his HealthCare.gov partner, to serve in a senior advisory role. The rest of Biden’s COVID-19 team, including the omnipresent Dr. Anthony Fauci, is equally impressive. 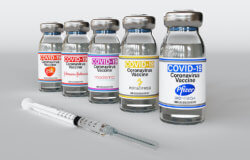 In the next several months, vaccine supply will shift from being a scarce to an abundant resource, particularly once the AstraZeneca and Johnson & Johnson vaccines become available. As that happens, Biden’s plans to increase vaccination sites, increase the number of vaccine administrators and address supply shortages will accelerate monthly vaccination rates. Supply will meet demand. America will be on its way to herd immunity.

Philosopher George Santayana famously observed that “Those who ignore history are doomed to relive it.” A corollary to Santayana’s famous aphorism is “Those who learn from history can improve upon it.”

Vision without execution becomes failure. In assembling his COVID-19 response team and plan, Biden has clearly incorporated significant lessons from the failed HealthCare.gov rollout. His full-throated commitment to managing “the hell out of the COVID-19 vaccine distribution” reflects the hard-earned wisdom of a resilient leader intent on improving history. 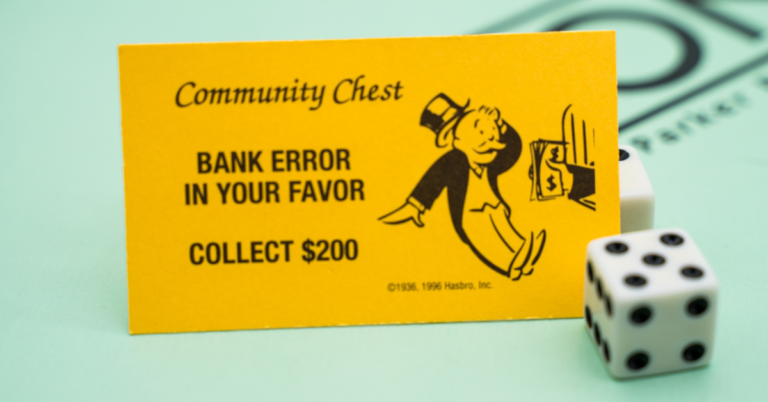 Economics
CMS’ Progress to Cut Medicare Payment Mistakes Stalls as Insufficient Documentation Woes Continue
They say a picture is worth a thousand words, or for the purposes of this blog post, about… Read More
By David Burda November 24, 2021 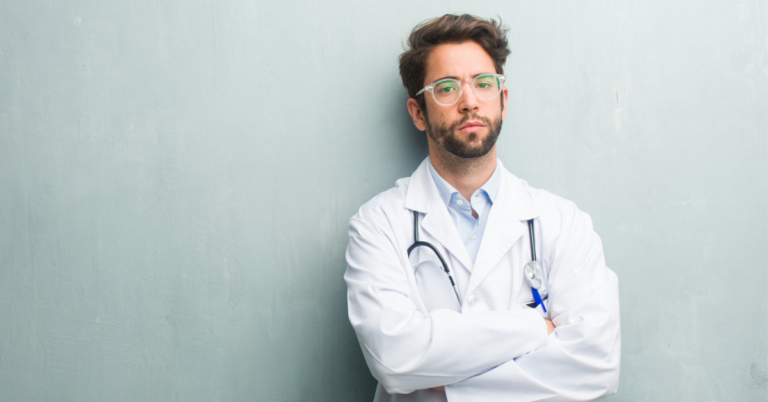 Economics
Same Old, Same Old When It Comes to What Doctors Don’t Like
I’m late to the party on this one, but it’s a topic I like, so I’m going to… Read More
By David Burda November 17, 2021