Kerry Weems is Chairman and Chief Executive Officer of Mycroft Bioanalytics, an early-stage company specializing in licensing of genetic and clinical intellectual property. He is also Executive Chairman of the Value-Based Healthcare Investors Alliance (VBHIA), an alliance of payers, providers, and others devoted to “moving the needle” on value-based health care. Formerly, he was Chief Executive Officer of TwinMed, as well as holding leadership roles at General Dynamics and Vangent. Prior to his private sector career, Mr. Weems served 28 years with the Federal Government in the U.S. Department of Health and Human Services, rising to Deputy Assistant Secretary for Budget. Nominated by President George W. Bush, he held the position of Acting Administrator of the Centers for Medicare and Medicaid Services from 2007 to 2009. He is a two-time recipient of the Presidential Rank Award, the highest honor in the civilian service. He holds an MBA and bachelor’s degree in philosophy and business administration. 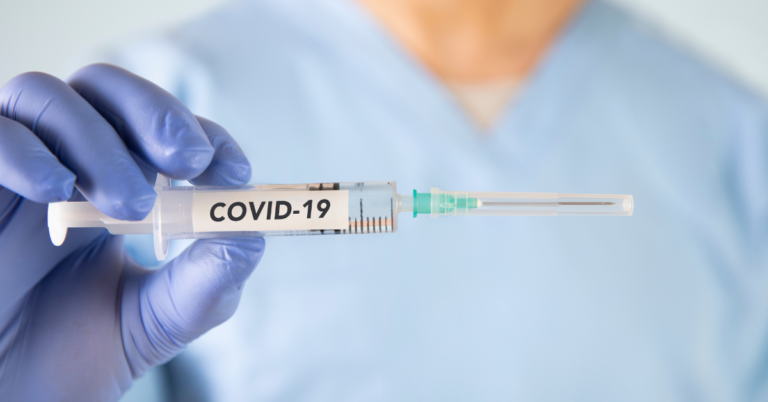 COVID-19
Squared Up & Taking Shots: Our Stories from Vaccination Lines
What do the United Center, a church gymnasium and a community pool have in common? Some folks on… Read More
By Allen Weiss, Kerry Weems and David W. Johnson March 18, 2021 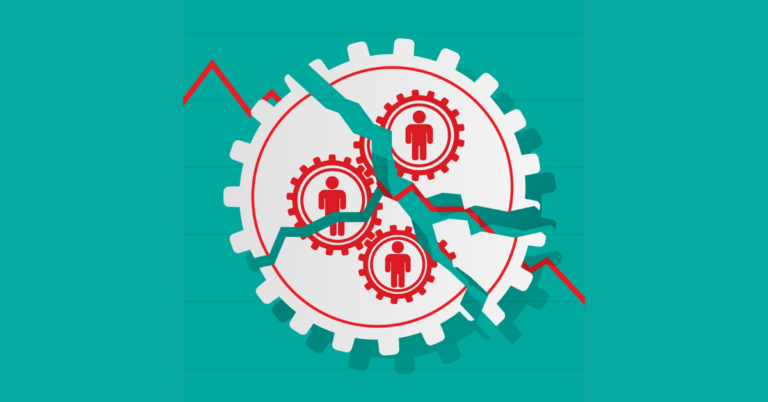 Policy
What to Expect When You’re Expecting (A Budget)
The Biden Administration’s top health priorities are COVID and strengthening the Affordable Care Act. The initial flurry of… Read More
By Kerry Weems February 25, 2021 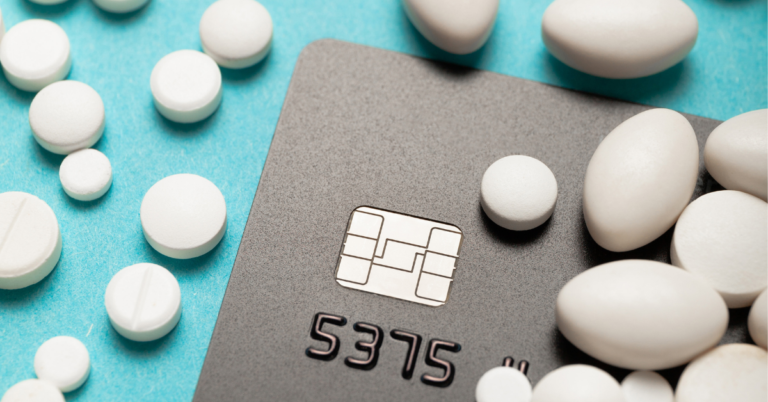 Economics
A Stalled Transition: Won’t Derail Biden’s Healthcare Team
A stalled presidential transition in the midst of an unremitting pandemic sounds like a recipe for long-term damage… Read More
By Kerry Weems November 19, 2020

Economics
A Pandemic Induced Collapse of the Way We Pay for Healthcare
For many segments of the economy the long-term consequences of the pandemic remain unknown. But for healthcare, there… Read More
By David Shulkin and Kerry Weems September 9, 2020 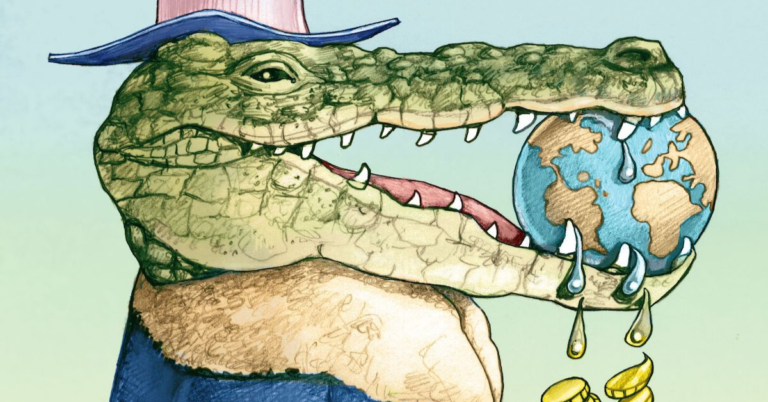 Policy
Understanding Despair, Capture and Profiteering in American Healthcare
In their recent book “Deaths of Despair,” Anne Case and Angus Deaton chronicle the rise of drug overdose,… Read More
By Kerry Weems May 26, 2020 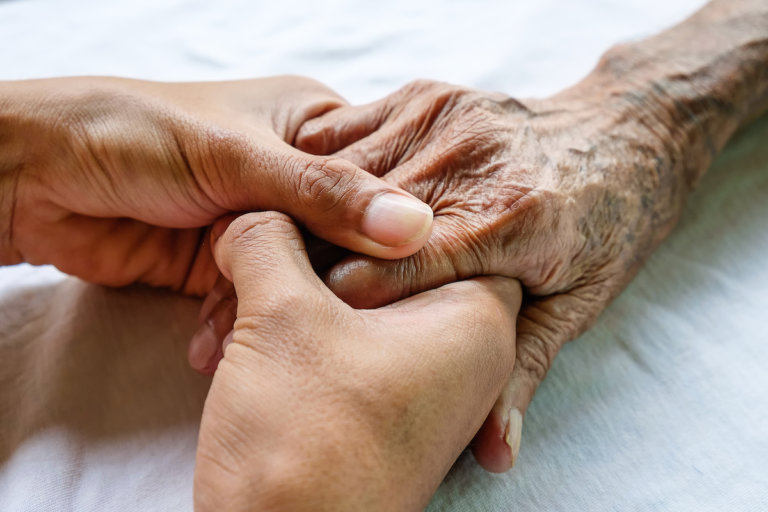