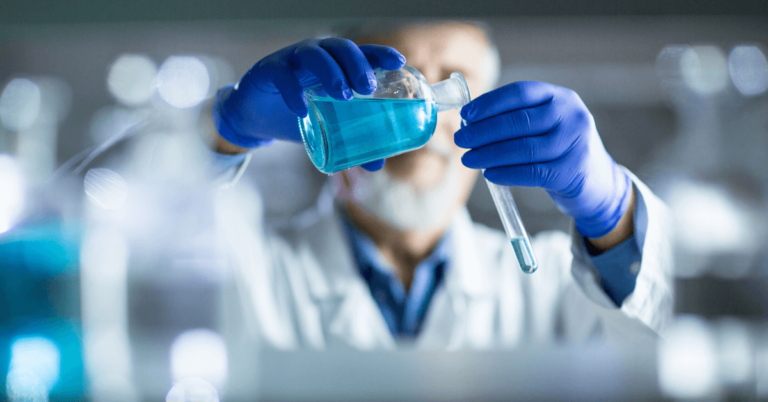 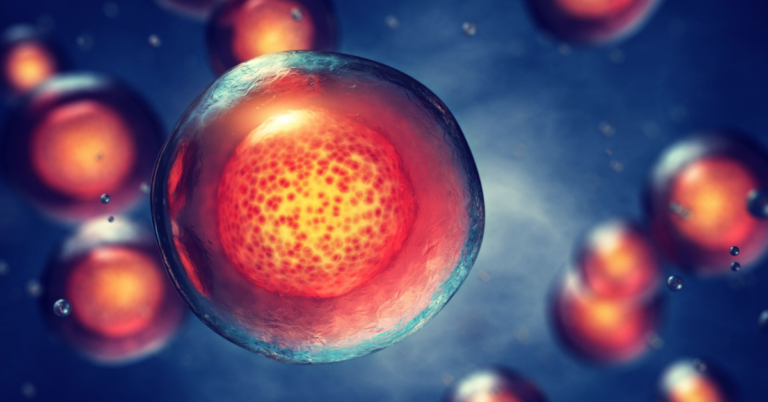 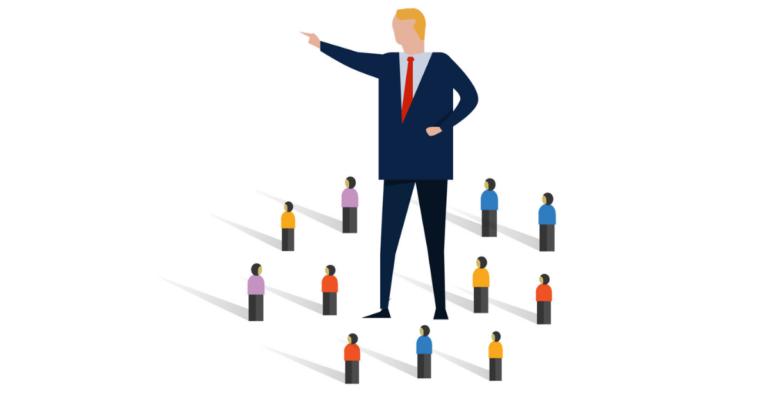 Policy
How Science Education Can Stave Off Demagogues
As we turn the page to new political leadership in this nation, it will be tempting to treat… Read More
By Leroy Hood July 8, 2021 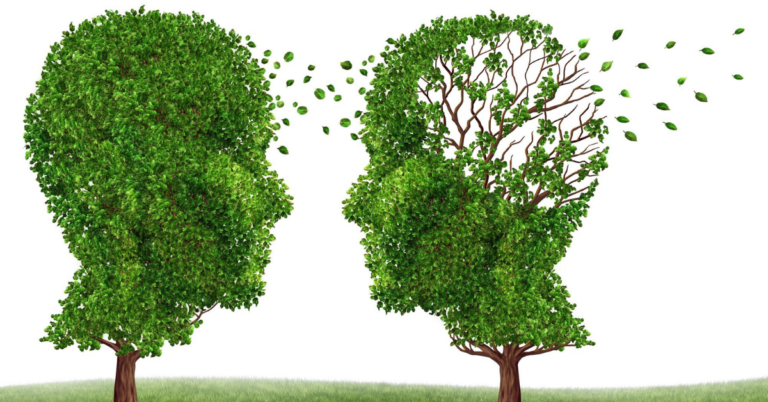 Outcomes
Alzheimer’s Disease: My Personal Journey and Search for a Cure
My personal journey with Alzheimer’s began in 2005 when my wife, Valerie, received her diagnosis with this terrible… Read More
By Leroy Hood June 22, 2021 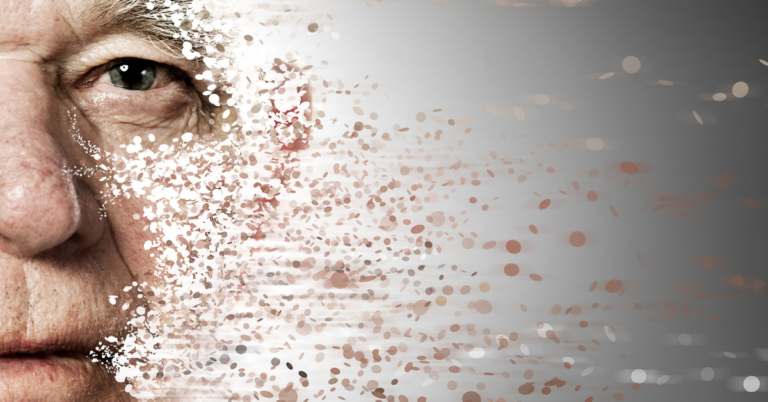 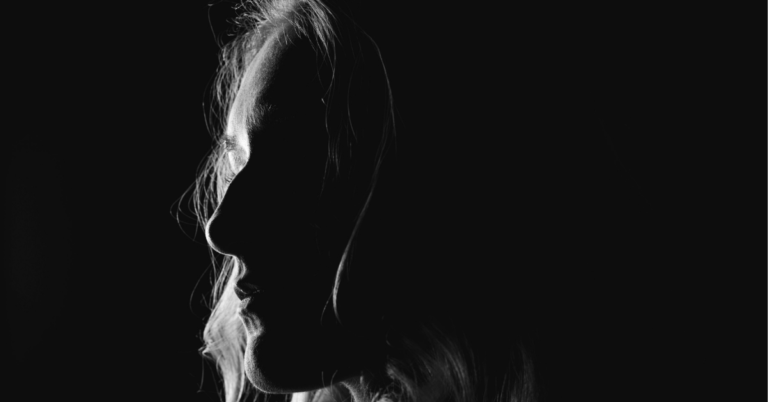 Outcomes
The Science of Wellness
America was sick before COVID-19 struck. The pandemic has made our national sickness more acute and illustrated the… Read More
By Leroy Hood March 23, 2021