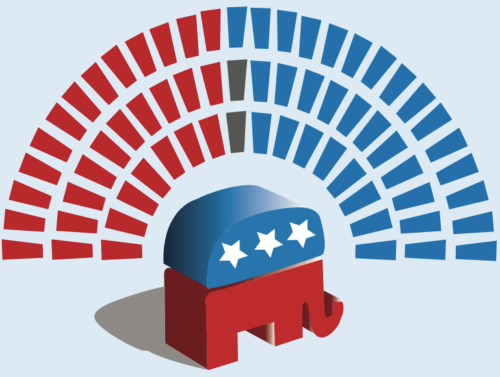 Senator Mitch McConnell is the most effective Senate Majority Leader since Lyndon Johnson. A tactical maestro, McConnell faces the seeming impossible task of uniting the Republican party’s divergent conservative and moderate wings to pass health reform legislation. Growing numbers of Republican senators have indicated they cannot vote for the legislation as currently drafted.

With a slim 2-vote majority and united Democratic opposition, McConnell has no room for error. Along with President Trump, Senator McConnell feels enormous pressure to make good on the Republican Party’s long-standing pledge to repeal Obamacare.

Confronting this challenge, McConnell negotiated the provisions of his Better Care Reconciliation Act of 2017 (BCRA) in secret and planned a quick vote once the unpopular legislation became public. With a full arsenal of “carrots and sticks,” McConnell’s goal is to place maximum pressure on wavering Republican senators to vote in favor of the bill.

After the CBO’s announcement, Vegas odds[2] for passing the BCRA plummeted. Then Senators Rand Paul of Kentucky, Ron Johnson from Wisconsin and Susan Collins of Maine joined Nevada Senator Dean Heller in announcing they would vote against even debating the bill. More senators have since joined their ranks.

Johnson and Paul are conservatives. Collins and Heller are moderates. Speaker McConnell’s Gordian legislative knot has tightened. To buy more time, McConnell postponed the BCRA debate until after the July 4th holiday.

The holiday fireworks will continue throughout July. McConnell is committed to passing the BCRA, and it’s dangerous to underestimate his legislative prowess. Time will tell.

The founding fathers designed Senate procedure to be deliberative, not rushed. The differing conservative and moderate perspectives on the BCRA have exposed the demons bedeviling Republican attempts to overturn Obamacare. With less than a 20% approval rating, the American people are rendering the following judgements on the BCRA:

Make no mistake. Obamacare and American healthcare overall have deep structural flaws that require major overhaul. The United States’ standard of living is among the world’s highest despite its excessively expensive, highly inefficient and often ineffective healthcare system.

America spends 18% of its economy on healthcare. That’s 50% higher than the next large economy (France) with the highest GDP expenditure level (12%).

The challenge isn’t what to do. It’s how to do it. Beyond the BCRA, Congress must find ways to stabilize health insurance markets, encourage innovation, incentivize health over care, increase coverage, improve access and reduce inequality.