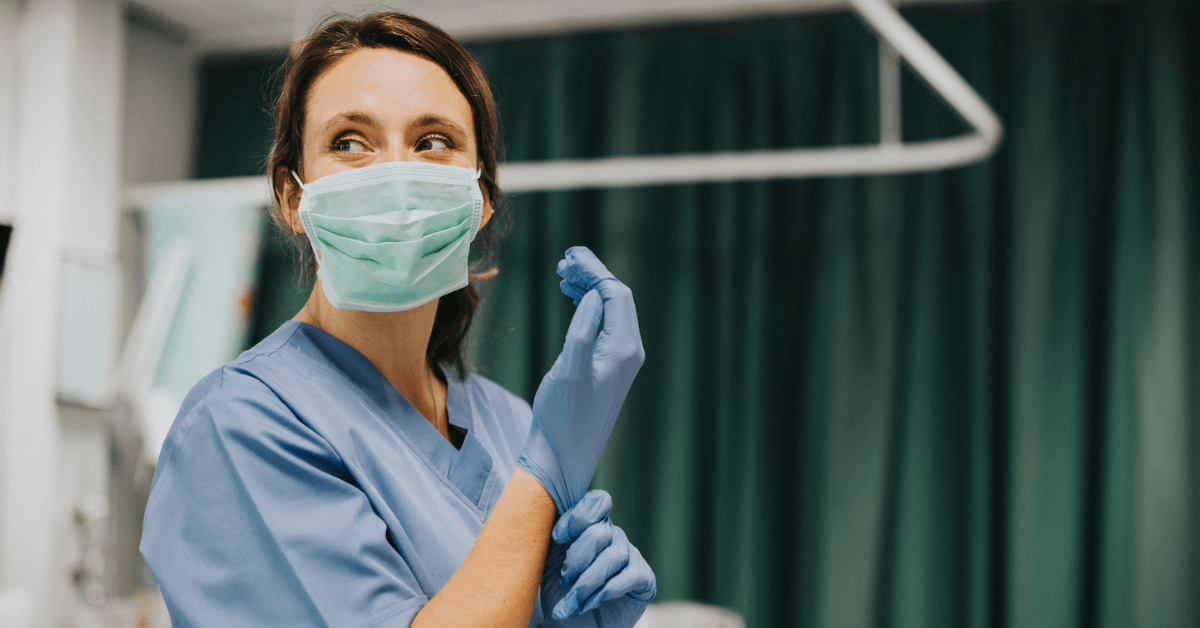 How many nurses does it take to provide safe and effective care to patients in a hospital? The answer is as many as it takes.

A new study in The Lancet suggests that patients should be pulling for regulation. You can download the study here.

Researchers from the nursing schools at the University of Pennsylvania and the Queensland University of Technology in Brisbane, Queensland, in Australia, wanted to know how minimum nurse-to-patient ratios placed by the state of Queensland on hospitals there in 2016 affected clinical outcomes.

To make a long multilevel and multivariable modeling story short, the researchers found that the new nurse-to-patient ratios had a positive impact on patient care:

Then the researchers wanted to know whether it was worth it in terms of dollars. They estimated that it cost $33 million Australian dollars to hire more nurses to meet the new minimum staffing requirements over the two-year period. But that cost was more than offset by savings from fewer readmissions ($1.6 million) and fewer hospital days ($67.6 million).

No business likes the government to tell it how to run its business. Hospitals and health system leaders are no different. They don’t want the government let alone nurse unions telling them how many nurses to hire based on their patient load. (They have sophisticated staffing software to tell them that.)

What hospital and health system leaders should focus on in this new study is the business case for hiring more nurses. More nurses equal better care equals lower costs. Isn’t that what it’s all about in a value-based care world?  Better outcomes for less?

Something to think about. 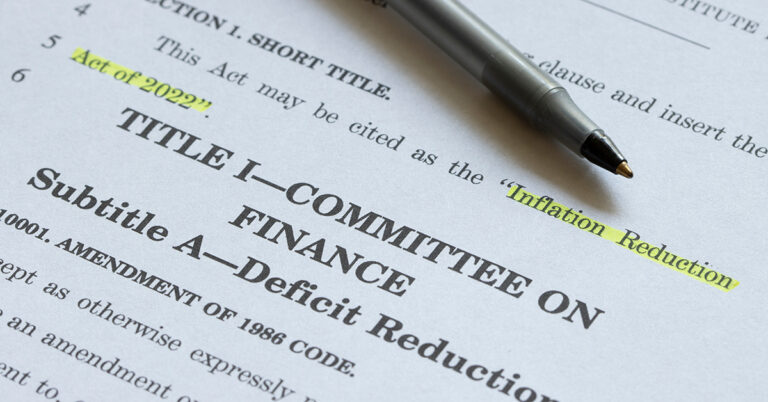 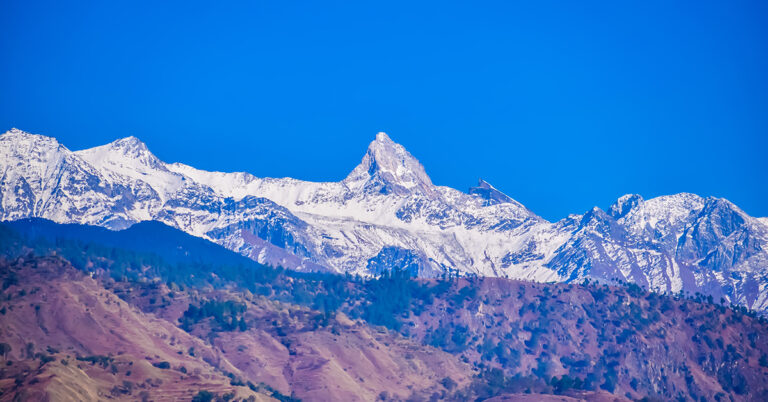