How to Build Safer Streets for Everyone 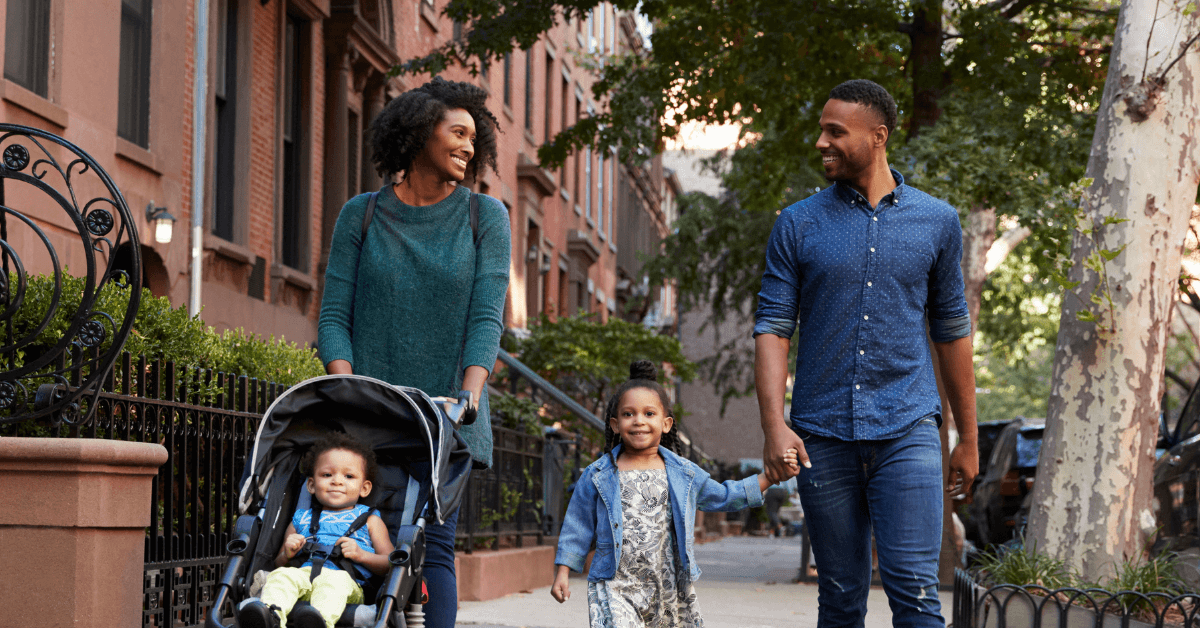 Almost everyone agrees that where one lives has more influence on one’s life experience and expectancy than any other factor.

Where one walks, hikes, bikes, or runs determines the safety of one’s outings. Families and communities across the nation are discovering parks, trails, and public spaces while limiting COVID risk. Questioning sidewalks that can’t safely accommodate physical distancing and demanding that speeding automobiles slow down or get off the street are reasonable issues. [1] In the current pandemic, getting out of one’s home while physically distancing has become a great way of staying sane and maintaining conditioning during the pandemic.

Everyone wants to feel and be safe on his or her street, regardless of the pandemic.

In the summer of 2020, the National comprehensive report, “City Limits, Setting Safe Speed Limits on Urban Streets,” [2] highlighted this concern about safety:

“Between 2009 and 2018, pedestrian deaths from traffic crashes in the US grew by 46%, reaching a nearly 3-decade high of 7,354 people killed by vehicles in 2018 alone. This rate means that people walking and biking are an increasingly large percentage of all fatalities on the road. For the past five years, pedestrians and cyclists have accounted for almost 20% of all road fatalities, despite making up only 11% of road users. And this number is on the rise. From 2008 to 2018, cyclist and pedestrian fatalities increased by 38% versus a 12% decline for vehicle occupants.”

“More than 35,000 people die in traffic crashes on US roads each year, and millions more are seriously and often permanently injured. The United States has the highest fatality rate in the industrialized world—double the rate in Canada and quadruple that in Europe. While traffic fatalities may seem like an intractable issue, city governments have the power to reduce the frequency and severity of traffic crashes by reducing motor vehicle speeds.”

Reengineering streets and building new roads offer opportunities to create a network of “Complete Streets,” planned, designed, operated, and maintained to enable safe, convenient, and comfortable travel. Safe and comfortable travel for users of all ages and abilities, regardless of mode of transportation. Complete Streets provide safe travel for those walking, cycling, driving automobiles, riding public transportation, or delivering goods.

Before COVID-19, large-scale change in street environment and usage was painfully slow. The spring of 2020 has shown that change can be rapid. Within weeks commuter traffic disappeared since working from home grew. Commercial real estate demand withered while virtual connections thrived. Many other pre-pandemic norms will diminish or disappear.

An equally important and sensitive subject, surprisingly related to safety on the street, is racism.  Black, indigenous, and Latin people are more likely than white people to be struck and killed. [3] Decades of underinvestment in infrastructure have damaged lower income neighborhoods, particularly as societal focus shifted from urban to suburban growth. Major highways built over or through existing neighborhoods changed their character and walkability. Living on the “other side of the tracks” has diminished lifestyle and safety.

Two other very disturbing facts are highlighted in the same report:

Better designed streets that decrease speeding can reduce both the need for police enforcement and the total number of police encounters. Automated traffic safety cameras and other devices can help keep everyone safe while avoiding direct collisions.

“Safety for all road users must be set as the foremost goal, and all decisions—about speed, infrastructure, allocation of parking and other curbside uses, enforcement, and maintenance— must be made based on how well they advance work toward zero deaths. By taking a holistic, Safe Systems approach to street design, cities can reduce speeds, build safer streets, and save lives.” This quote in the “City Limits” report is a well-articulated, worthwhile goal.

The journey begins by educating and involving both community thought leaders and residents. Leaders who advocate improved walking, biking, hiking, running, and driving streetscapes can  showcase opportunities for positive change and results of that change. Accepting the status quo simply perpetuates bad environments. 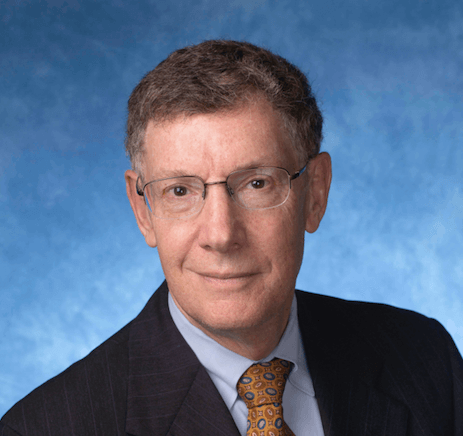