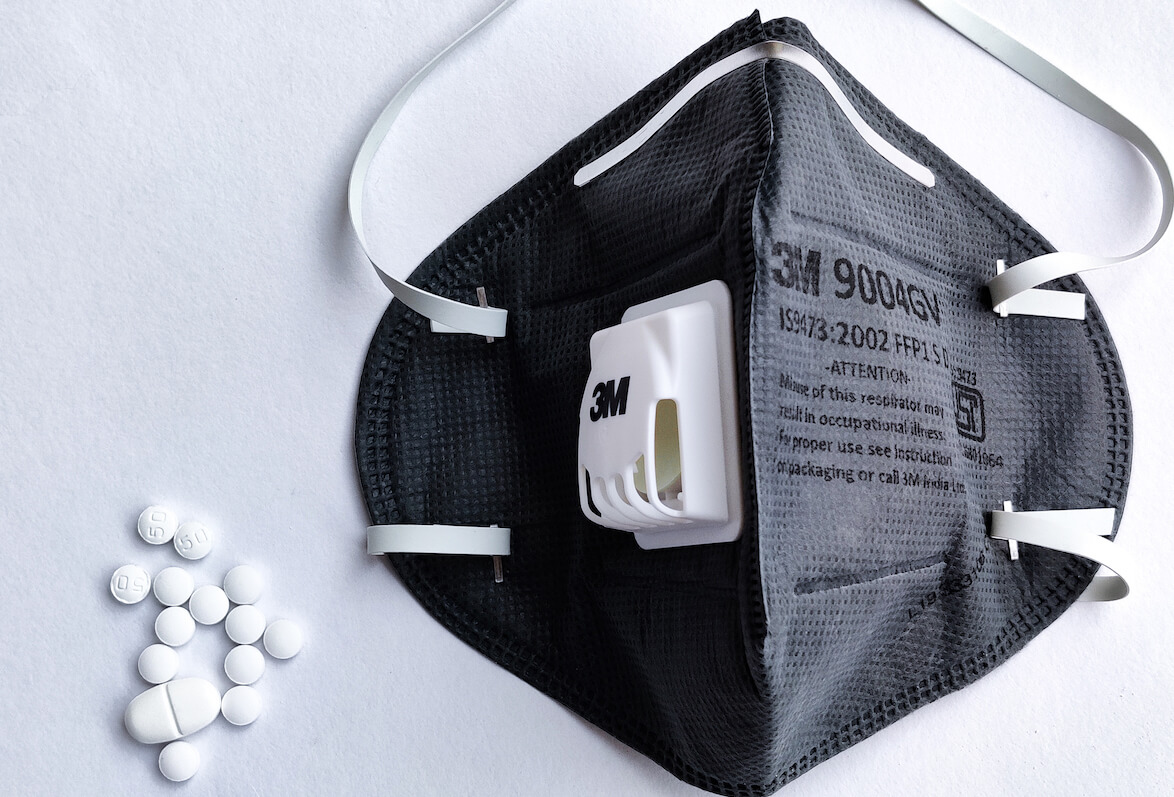 Add the Food and Drug Administration to the lengthening list of federal agencies abandoning best scientific practices as it caters to the ill-informed whims of the president of the United States.

I’m not referring to the FDA’s decision on March 29, 2020, to allow emergency use of hydroxychloroquine and chloroquine in COVID-19 patients. FDA Commissioner Stephen Hahn was in no position to say no to Donald Trump, who was taking his cues from medical pseudo-experts and their hosts on Fox News, who began touting the drugs a week earlier.

Those claims, and the internet frenzy they inspired, were based on two tiny trials in France and China. Neither had placebo controls. Only one found a small benefit that subsequent analysis found suspect.

The president’s use of the bully pulpit to push unproven therapies generated a massive demand for the drugs from desperate families whose loved ones were sick or dying from COVID-19. Those demands were impossible to resist.

The FDA has a long history of allowing “compassionate use” of experimental drugs after demands from dying patients. It goes back to the HIV/AIDS crisis of the late 1980s and early 1990s. Today, the agency even has guidances on how industry and physicians should handle compassionate use, which the agency refers to as “expanded access.”[1]

For compassionate use, it makes sense for the FDA to give physicians access to hydroxychloroquine and chloroquine from government stockpiles. After all, this is a novel disease.

There are no proven therapies. Clinical trials testing unproven therapies are underway. Before clinicians learn these trial results, they want treatments for their sick COVID-19 patients, even if the drugs offer more hope than cure.

It is inexcusable, however, that the FDA is not using its regulatory muscle to demand best scientific practices from hospitals and physicians prescribing these drugs. Unlike unproven experimental therapies (for example Gilead’s Remdesivir) that only COVID-19 patients in clinical trials can access, hydroxychloroquine and chloroquine are FDA-approved generic drugs for fighting malaria, lupus and rheumatoid arthritis. Therefore, physicians can prescribe these drugs off-label for any condition where the medications may provide therapeutic benefit. 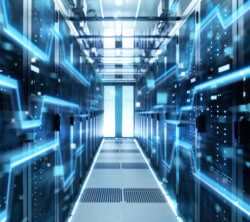 Centralized registries typically gather important patient-specific data: demographic information; disease stage; comorbidities; other treatments; and outcomes. EHRs capture all this data. If outfitted with the latest electronic interface technology (which is required for all EHRs in 2021 and could be rushed into place by the three main EHR vendors), healthcare systems could assign its health information technology staff – not frontline physicians or nurses – to upload this data into a centralized registry.

Research scientists could rapidly analyze a centralized database to assess whether the drugs are providing benefit, or, just as importantly, whether they are causing unacceptable harm. Hydroxychloroquine, chloroquine and azithromycin (an antibiotic also being prescribed for COVID-19) can cause heart arrhythmias and sudden death from heart attacks. That’s a significant risk.

Centralized registries provide less information than randomized, controlled clinical trials (RCTs) that test experimental drugs against placebos. RCTs are the FDA’s gold standard for approvals. Registry data, however, can provide powerful signals for physicians on the front lines. This is especially helpful when treatments demonstrate strong tendencies toward positive/negative outcomes or induce pronounced side effects.

Academic medical centers are the primary coordinators of the randomized trails now underway for COVID-19 patients. Manufacturers of chloroquine and hydroxychloroquine, both of which are generic, do not have a financial incentive to sponsor clinical trials, which are costly and will not lead to market exclusivity since the drugs are already off-patent.

Unfortunately, the first trial results are at least six weeks away, according to one of the biggest trial sponsors. It could take even longer. Recruiting patients for randomized trials is challenging since doctors know they can simply prescribe the drugs off-label. Why should they risk the possibility that their patients would get a placebo in the randomized trial?

While the world awaits results from scientifically validated studies, the FDA could have insisted in its emergency-use authorization that every patient administered an unproven drug get registered in a clinical trial, even if only a single-arm, longitudinal study.

Researchers could compare outcomes information gleaned from those reports with outcomes from similar patients who did not receive the drugs. The FDA is very familiar with the use of real-world evidence for regulatory approvals. In recent years, it approved at least two anti-cancer drugs and a schizophrenia treatment after their sponsors tested the drugs in single-arm trials.[2]

The FDA is experienced on collecting data from real-world evidence. In 2018, the FDA published industry guidance on the proper use of electronic health medical records for gleaning medical evidence.[3] It has worked closely with medical device manufacturers specifically to establish registries for gathering data after potentially dangerous devices receive FDA approval.[4] That experience should be applied here.

Former FDA officials offer contrasting opinions on the use of real-world evidence during the current pandemic. Dr. Margaret Hamburg, who served as Commissioner under President Barack Obama, says collecting data cannot substitute for a controlled study,

It’s wishful to think that putting the drug into the hands of physicians who care for these patients and asking them to report back … will get us the meaningful answers we want. It’s too much to ask or to expect that the reporting will be adequate in the overwhelming situation we have now.

But Dr. Mark McClellan, who headed the FDA under President George W. Bush, thinks real-world evidence is useful in this pandemic, especially as the clamor for new drugs under development grows,

Looking ahead, there will be some that show promise, not just hydroxychloroquine. There will be a lot of pressure to make those available under emergency use. It’s going to be important to set up ways to learn more about these treatments once they’re on the market.

It’s hard to believe that as FDA leaders either Hamburg or McClellan would forgo outcomes data altogether for compassionate-use drugs. Yet the current FDA leadership did, and its announcement in late March (2020) that approved emergency use of hydroxychloroquine did not mention any requirement to report outcomes data to the agency.

When I inquired about the FDA’s decision, an agency public relations official directed me to a single paragraph at the bottom of the second-to-last page of seven-page, PDF “fact sheet” posted on the FDA website for drug prescribers.[5] That paragraph contained a link to an online form that prescribers or their institution’s personnel must complete to report adverse drug safety events.

The special form, which I shared with several clinical trial experts, did not collect sufficient information to derive preliminary conclusions about the safety or efficacy of the drugs. The only outcome the form requests is whether the patient lived or died.

During the early years of the Obama administration, the U.S. government gave $30 billion to hospitals and physicians to install electronic medical records in their facilities and offices. In those halcyon early days, medical futurists predicted the emergence of a “learning health system” where electronic treatment outcomes data would rapidly improve clinical practice.

Here we are, a decade later, in the midst of the worst public health crisis in over a century. The agency charged with approving new drugs for efficacy and safety has barely moved past square one in turning that vision into reality.

Instead, the FDA has given its approval to a vast, uncontrolled science experiment on COVID-19 patients. It will collect, at best, incomplete and inadequate data about who got the experimental drugs, at what disease stage and/or basic outcome data. What a lost opportunity. 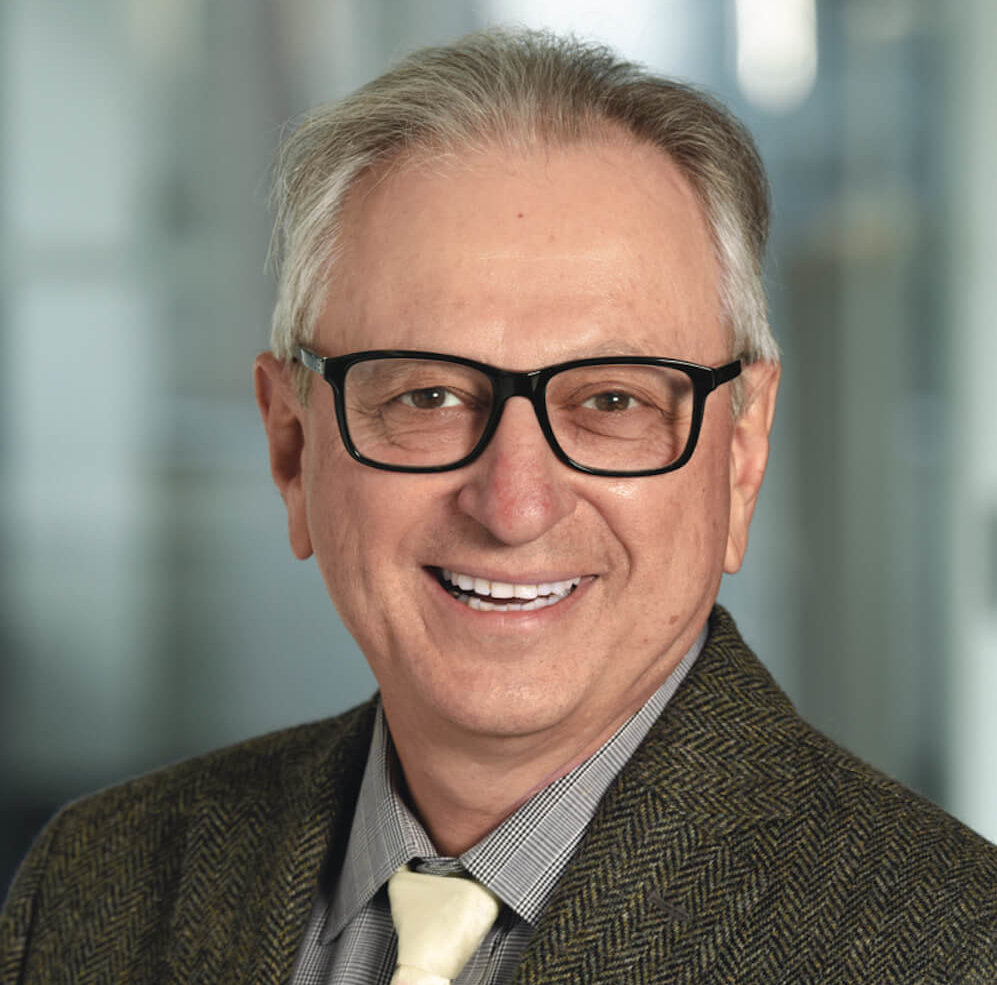