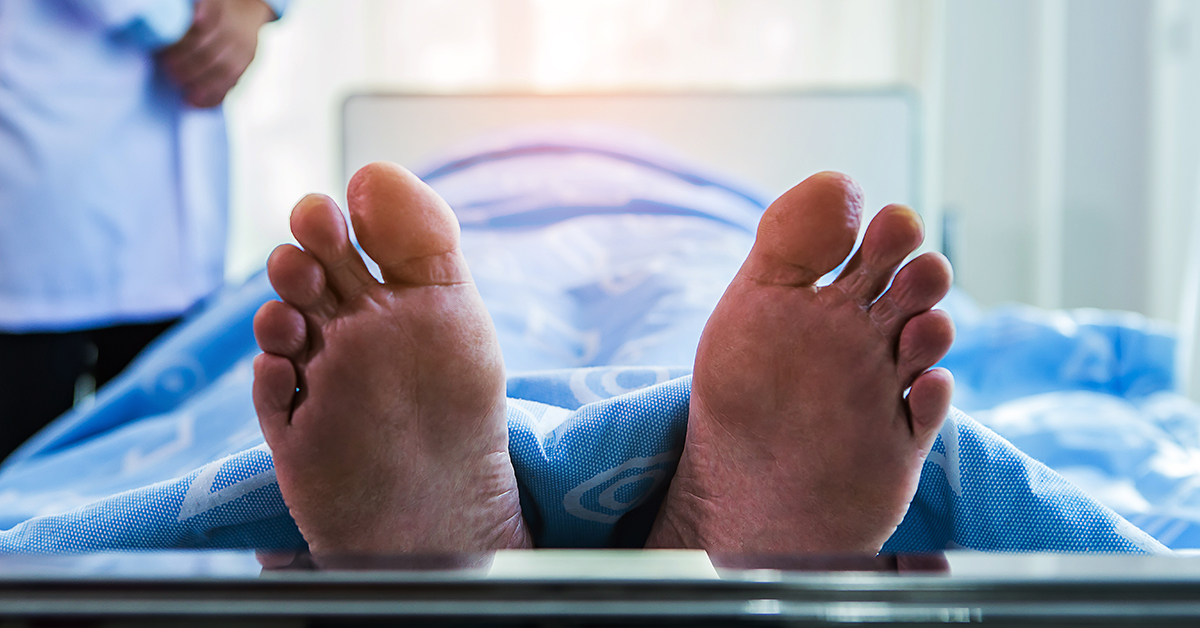 I’d like to think that I have pretty decent search skills as a reporter. I usually can find things online that most people can’t. That’s why I’m surprised that I could find virtually no news coverage of a recent HHS report that said one out of every four Medicare patients suffers an adverse event in a hospital. My math skills aren’t as sharp as my search skills, but even I know that’s 25 percent.

The only story I could find on the report was this one by USA Today: “Government watchdog: 1 in 4 older Americans on Medicare harmed during hospital stays.” If you know of any others, send them my way, and I will give them credit.

Here are the specs and highlights from the 117-page report by HHS’ inspector general’s office.

If all that isn’t bad enough, the OIG calculated how much adverse events and temporary harm events cost Medicare when projected out to all Medicare admissions in October 2018. The total figure? $801 million, and that’s not counting readmission costs. In-other-words, Medicare paid hospitals an extra $801 million in one month alone for screwing up the care of beneficiaries.

And it’s been going on for a long time. A similar OIG study conducted 10 years ago said the combined adverse event and temporary harm event rate in October 2008 was 27 percent. A decade of poor care and overpayments with little improvement.

Yet not many media outlets picked up on the findings. Patient deaths and injuries in hospitals costing Medicare nearly $1 billion a month? It writes itself.

What every media outlet did pick up on was the criminally negligent homicide and gross neglect of an impaired adult conviction of a Tennessee nurse whose medication error led to the death of a 75-year-old hospitalized patient, as reported in this piece by NPR and Kaiser Health News.  A state court judge recently sentenced the nurse to three years of probation.

After the charges, during the trial, after the conviction and during sentencing, nurses and other clinicians rallied around the Tennessee nurse, arguing that charging a nurse with a crime for a single incident is an  overreach of authority for a systemic problem and might chill public- and private-sector initiatives to make patient care safer via regulatory and private accreditation programs.

I do feel bad for the nurse and the patient. One misstep cost her her career and the patient her life. But let’s face it, all these other public- and private-sector initiatives to make care safer haven’t worked, if the new OIG report is even in the ballpark.

Maybe it is time to start putting demonstrably bad and dangerous doctors, nurses and other clinicians in jail and stop paying hospitals billions for bad care. Yes, it’s harsh. But it probably will garner some media attention. Quiet self-policing by professional societies and healthcare trade associations doesn’t work.

And there’s nothing like a news truck parked in front of a new multi-billion-dollar patient tower to wake up hospital and health system C-suites to the fact that their staffs are killing people. 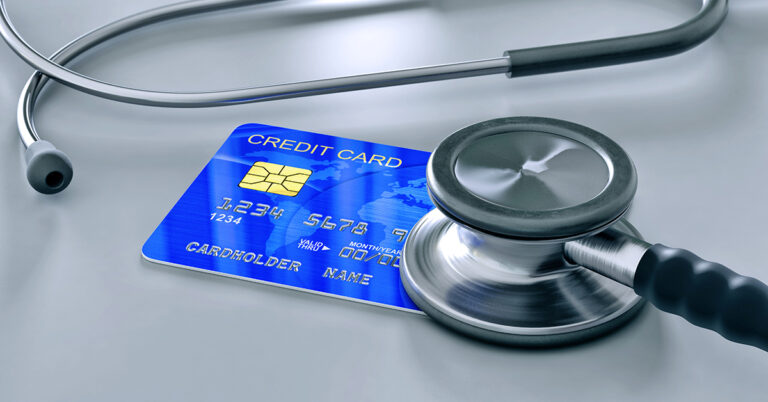 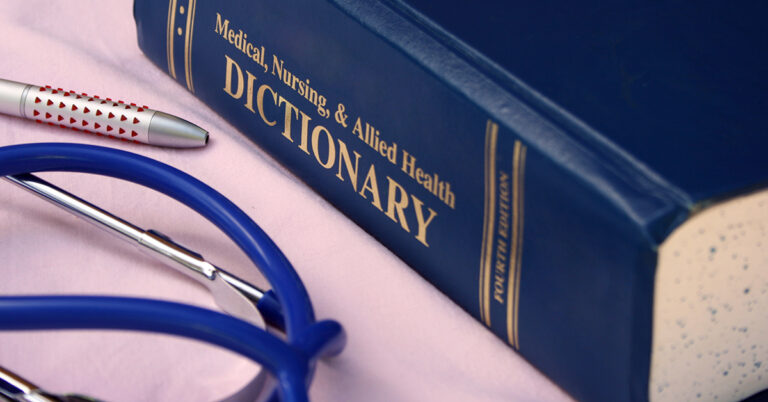 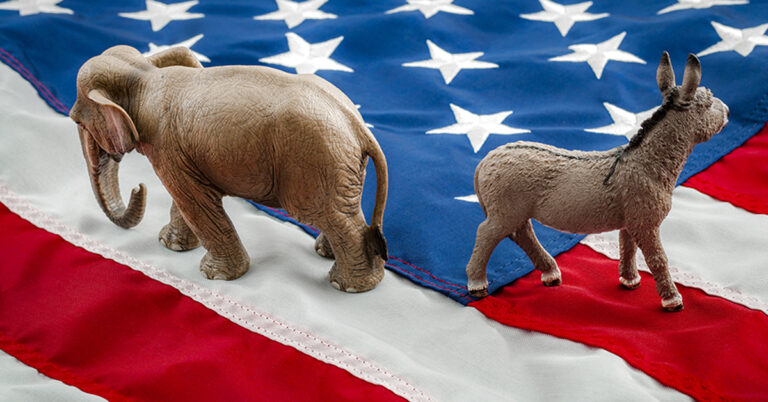