Dr. Stephen Klasko has a passion for bringing together the fast-moving Silicon Valley mentality with the often tradition-bound academic healthcare system in a way that reduces costs and bridges the gaps of inequity and health disparities. From 2013-2021 he was president and CEO of Thomas Jefferson University and Jefferson Health. In 2020, the World Economic Forum named him a Distinguished Fellow for the Digital Economy. In 2018, Modern Healthcare named him #2 among the most influential people in healthcare, tied with a group the magazine called “The Disrupters.” In 2020 he co-authored the book, UnHealthcare: A Manifesto for Health Assurance, with Hemant Taneja of General Catalyst. 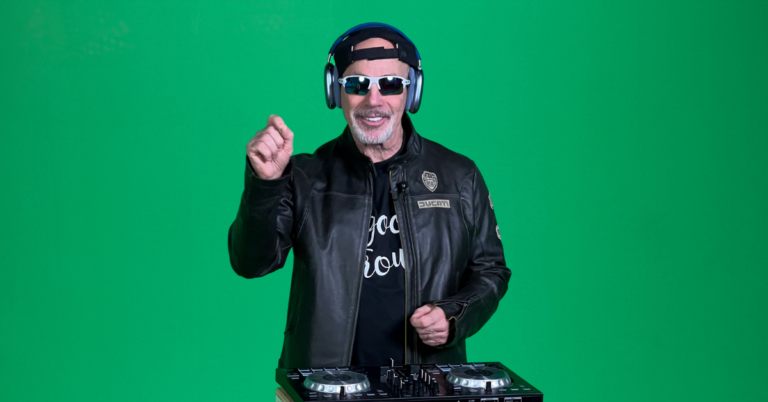 Innovation
The Courage to Change: A Soundtrack
In the 70s, the Hamilton Brothers sang “Music Makes the World Go Round.” Nowhere is this truer than… Read More
By Stephen K. Klasko February 10, 2022 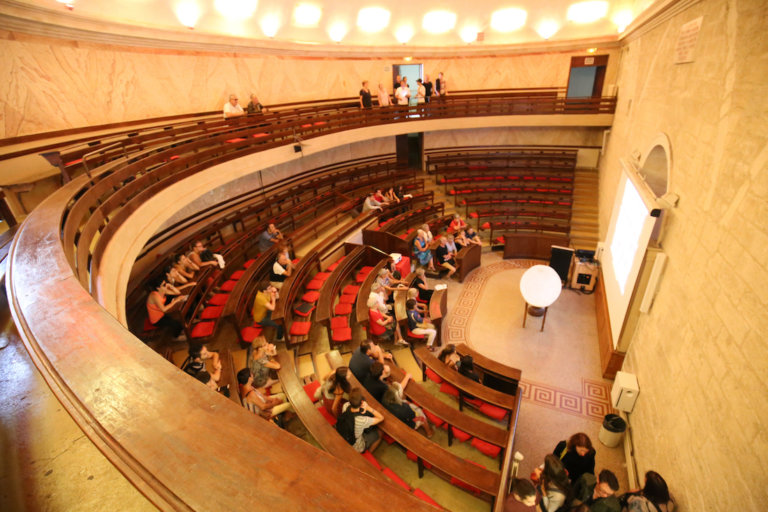