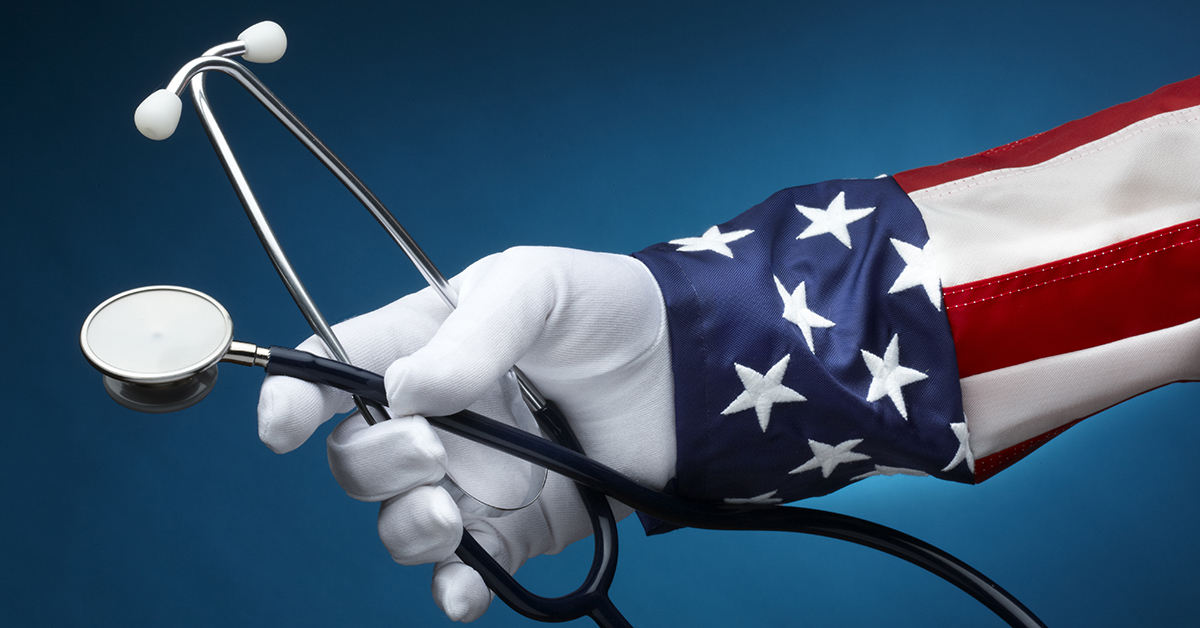 Traditionally, in politics, when you wanted to sling mud at an opponent during a campaign, you’d accuse him or her of raising taxes or planning to raise taxes regardless of whether it was true.

When it comes to healthcare, though, consumers may be more left-leaning than conservative politicians think or that consumers themselves realize.

That’s my takeaway from a new consumer survey conducted by the Associated Press-NORC Center for Public Affairs Research at the University of Chicago. You can download the 33-page survey report here.

The report is based on a survey of a representative sample of 1,505 adults aged 18 or older conducted between July 28 and Aug. 1. AP-NORC asked the adults of bunch of questions about healthcare and the government’s role in it.

Overall, the respondents didn’t think much of the healthcare system here. Asked whether they think the U.S. handles the following healthcare issues “extremely well” or “very well,” here’s what they said:

Further, 78 percent said they were “extremely concerned,” “very concerned” or “moderately concerned” about having access to high-quality medical care when they needed it.

Whose job is it to make things right? Surprisingly, most respondents said it’s the government’s job.

Sixty-six percent of the respondents said it’s the federal government’s responsibility to make sure that all Americans have health insurance coverage. Further:

And what about those taxes? Sixty-two percent said Americans should pay less for their medical care even if it meant paying more in taxes. 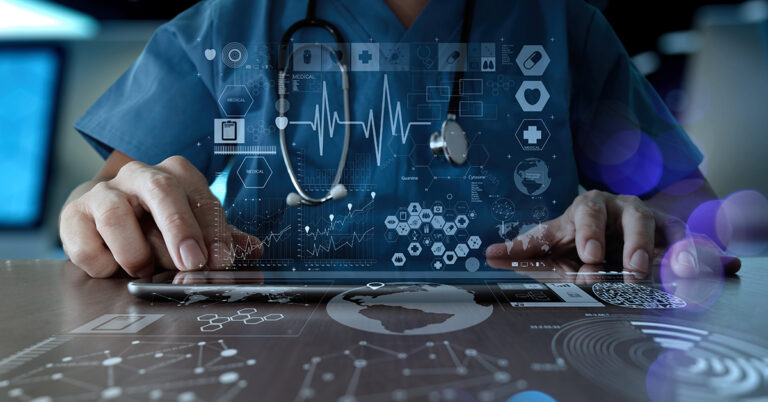 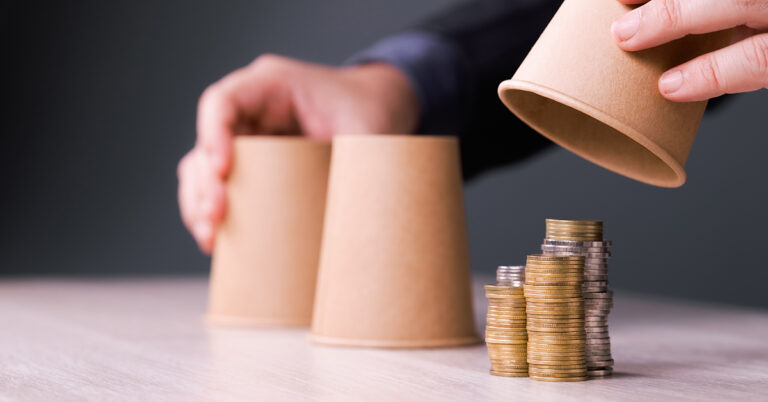 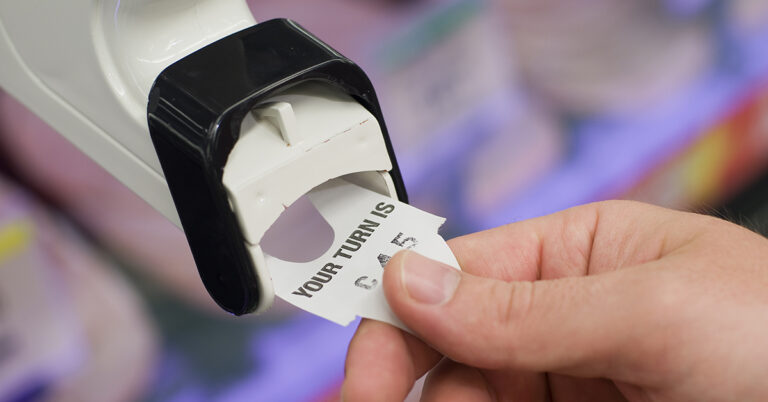 Consumerism
Burda on Healthcare: Health System Capacity Problems Hit Home
I’m superstitious, and I knew it was only a matter of time until a monthly column I wrote… Read More
By David Burda September 6, 2022