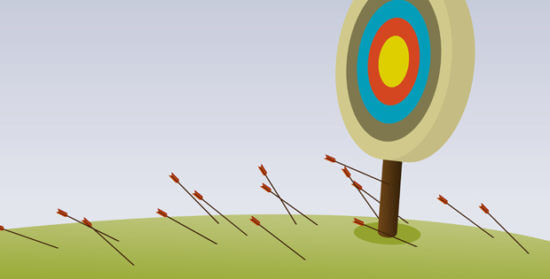 An October Health Affairs article, Choosing Wisely: How to Fulfill the Promise in the Next 5 Years by Eve Kerr, Jeffrey Kullgren and Sameer Saini, chronicles Choosing Wisely’s launch and progress to date

Unfortunately, the authors observe that “nationwide decreases in unnecessary care appear to be slow in coming.” Several studies have found either miniscule decreases or increases in targeted low-value services.

The conclusion is inescapable. Despite its heroic effort, Choosing Wisely has belly-flopped. It has not improved practice patterns. Americans routinely receive unnecessary medical treatments that cost hundreds of millions annually.

This result should surprise no one. Good intentions are not sufficiently powerful to overcome American healthcare’s structural flaws. Without major payment reform that rewards better outcomes and more efficient resource utilization, Choosing Wisely and other industry-led transformation initiatives will continue to under-perform.

Amid much fanfare in April 2012, the ABIM Foundation and Consumer Reports launched the “Choosing Wisely” campaign to promote more effective use of healthcare resources. Specifically, Choosing Wisely partnered with over 80 medical societies (representing more than 1 million clinicians) to eliminate “low value” treatments that add cost without improving outcomes.

Five-plus years later, medical specialty societies have identified and published 525 unnecessary treatments. Choosing Wisely has undertaken a massive education program to change physician behaviors and inform consumers. They have partnered with over 70 consumer and employer groups to spread the word.

In its 5-year report, Choosing Wisely highlights the extensive outreach it’s taken to advance the national dialogue on appropriate care. Accomplishments include the following:

Many health care systems took up the charge to implement Choosing Wisely principles, and the ABIM Foundation began to coordinate regular teleconferences among a group of twenty-three health system leaders from across the country to discuss initiatives that they were leading to decrease overuse…

The article’s authors express sympathy with Choosing Wisely but acknowledge the organization’s lack of progress in changing practice patterns. They conclude that the disappointing results were not surprising, noting the difficulty of not offering services considered “usual care” by both physicians and patients.

Implicit in their recommendations is the authors’ belief that more rigorous education and outreach will lead to meaningful improvement in medical practice patterns. In essence, they believe the medical profession can heal itself.

“Good Intentions” is Not a Strategy

In a Modern Healthcare article the lead author of the Health Affairs report, Dr. Eve Kerr from the University of Michigan, gave the following explanation for the healthcare system’s inability to eliminate wasteful medical treatments:

What we’ve learned is that it’s just really hard to change practice [patterns]. Medical professionals have been practicing one way for a long time and patients expect that kind of practice… That doesn’t happen in five years. Culture is one of the hardest things to change and it takes the longest.

Culture change is certainly hard and time consuming. But that’s an inadequate explaination for why, despite efforts like Choosing Wisely, the medical establishment still fails to provide the right care at the right time in the right place at the right price.

In American healthcare, value follows payment. Physicians won’t provide appropriate care until we pay them to do exactly that.

In other industries, payment follows value. Companies offer high-value products and services, such as Apple’s iPhone and airlines seats with extra legroom, for which customers willingly pay.

In healthcare, fee-for-service (FFS) reimbursement pays for treatment activities with minimal regard for treatment outcomes. The not-surprising result is that the system tolerates unacceptable levels of unnecessary, wasteful and counter-productive care.

While fee-for-service payment predominates, we should not delude ourselves into believing that well-intentioned programs, like Choosing Wisely, will eliminate inappropriate but profitable medical practices. They will have their successes, but the pernicious effect of FFS-incented physician behaviors will overwhelm voluntary reform efforts.

Good intentions are not sufficient to induce health system transformation. Value-based care will emerge to the extent the system pays for value. 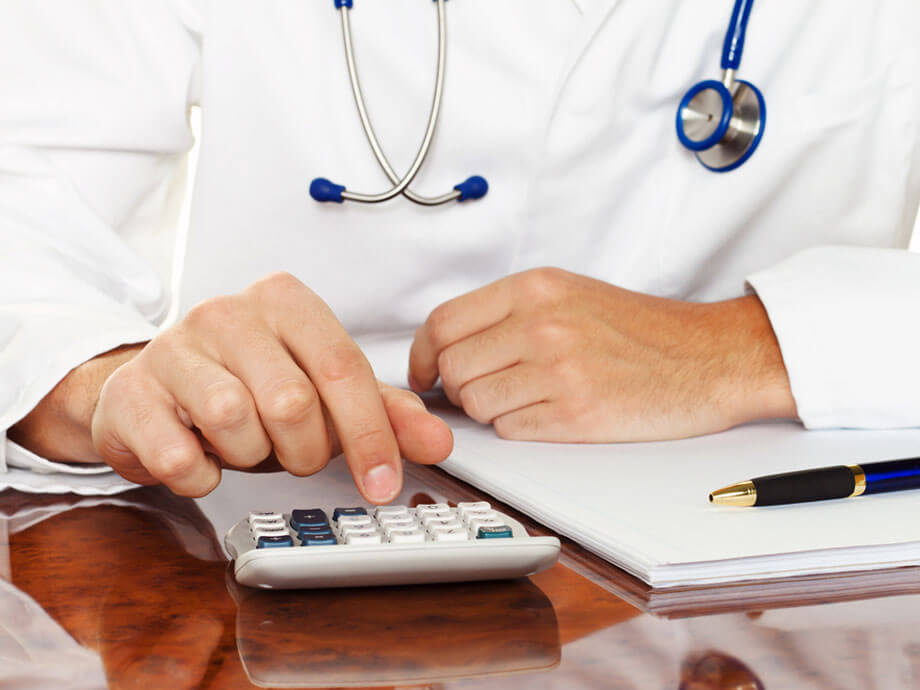 The Centers for Medicare and Medicaid Services (CMS) is also struggling to reduce wasteful medical treatments through voluntary initiatives. On October 31st, Modern Healthcare reported that CMS’s shared-savings program for Medicare paid out more bonuses to ACOs ($691 million) than it generated in program savings ($652 million) through more appropriate utilization.

ACOs are risk averse. CMS’s net loss results because 95% of Medicare ACOs (410 out of 432) participate in the “Track 1” programs where they accept no “downside” risk; i.e., penalties for not meeting savings targets.

Only 22 ACOs currently engage in Tracks 2 and 3 two-sided risk-based contracting. These ACOs believe they have the organizational capabilities to change care delivery patterns. Their financial upside is greater because they are willing to pay penalties if they under-perform.

CMS has engaged actively in value-based pricing initiatives through its Center for Medicare and Medicaid Innovation (CMMI) since the passage of the 2010 Affordable Care Act. Despite massive investment by CMS and providers in value-based care, Medicare savings under the CMMI’s new payment programs have been miniscule – just slightly more than 1% after 5-plus years of effort.

Consistent with the CMS experience, the survey authors report that ACOs will only participate in downside risk-based contracts “when they have the ability and infrastructure in place to take on and manage that risk.”

Everyone wants value-based care, but in order to do that we need to support, learn, and continuously improve. We’re all learning. Let’s do that together.

Human nature being what it is, healthcare transformation will occur much faster only when there are significant positive and negative incentives for changing practice patterns. 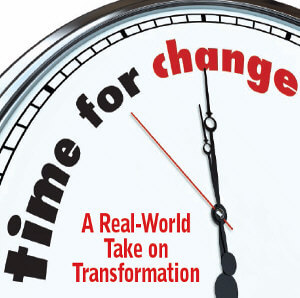 In I, Candidate for Governor: And How I Got Licked, muckraking journalist Upton Sinclair chronicles his rollicking, turbulent 1934 campaign for Governor of California as a populist Democrat. He almost won on his EPIC (End Poverty in California) platform. Sinclair’s book contains the following quotation for the ages,

It is difficult to get a man to understand something, when his salary depends on his not understanding it.

Sinclair’s logic is undeniable and applicable to U.S. healthcare. We can and should applaud the efforts of Choosing Wisely and like-minded efforts to reform the system from within. They create needed urgency for change.

Once unleashed, American consumers are value-seeking machines who reward companies that offer great products and services with increased market-share. Upstart companies salivate at healthcare’s inherent fragmentation and inefficiencies. They see opportunities for innovation and growth. They know they can do better.

When the dust settles, winning health companies will transform American healthcare from the ground up because they understand the following truths: outcomes matter; customers count and value rules.