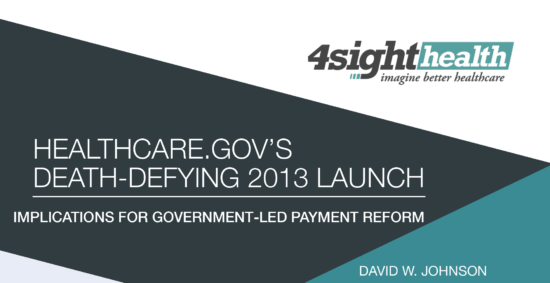 While Obamacare is reeling, its Healthcare.gov website functions smoothly. That was not true three years ago when the Obama administration launched HealthCare.gov. Curious consumers overwhelmed the website. It crashed repeatedly and catastrophically. 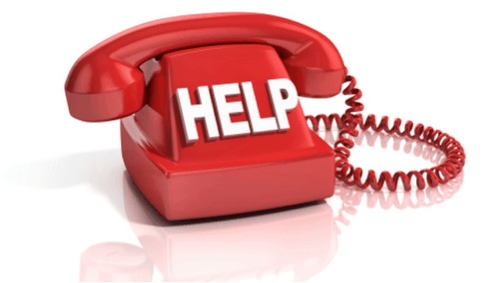 The stakes for the Obama Administration and Congressional Democrats were remarkably high. Congressional Republicans shut down the U.S. government from October 1st through the 16th attempting to defund Obamacare. A failed launch could have doomed the President’s signature legislation, emboldened his opponents and tarnished his legacy.

Persuasive marketing had increased the public’s interest in affordable health insurance. A successful launch could have captured the nation’s imagination and burnished his reputation for effective governance.

Administration officials were confident of success. They’d invested 3-plus years and over $300 million building HealthCare.gov. Chief of Staff Denis McDonough told a friend, “When we turn it on tomorrow morning, we’re going to knock your socks off.”

Instead the system cratered. Only 3 in 10 people could access the website and software bugs kicked most of those off it. Few Americans explored their public health insurance options.

The President directed McDonough to evaluate HealthCare.gov’s viability, so he visited CMS operations in Baltimore to get a first-had look. A senior staffer accompanying McDonough described the operations center as “a war zone.”

CMS had no performance dashboards, limited knowledge of website traffic patterns, no metrics for site responsiveness and no answers for why the technology platform was bogging down. It was time for the cavalry to ride to CMS’s rescue. 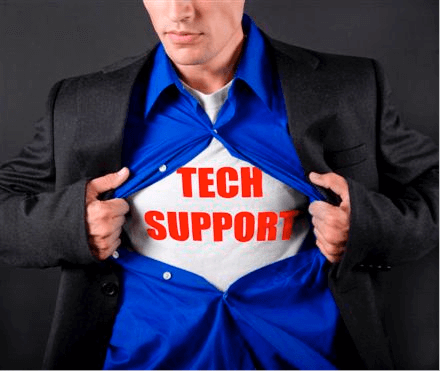 Silicon Valley to the Rescue

Despite Park’s deep experience in healthcare technology (he co-foundered Athena Health and Castlight Health), the Administration had not involved him in the design and rollout of the HealthCare.gov website. They focused more on policy and marketing than technology. They worried about getting visitors to the website, not their user-experience once they logged on.

What the new team discovered at HealthCare.gov surprised them. Despite unrelenting negative press and increasingly frustrated consumers, there was no-one in command and no sense of urgency. There were hosts of technical problems. Software didn’t “talk” to other software. The website wasn’t built to scale. Predictable glitches slowed the entire platform to a crawl.

On loan from Google, Mickey Dickerson took charge and determined the HealthCare.gov website was “fixable.” Equally important, Dickerson concluded CMS engineers and contractors working on the site welcomed their help. They wanted to make it work.

There were hosts of technical problems. Software didn’t “talk” to other software. The website wasn’t built to scale. Predictable glitches slowed entire platform to a crawl.

Dickerson established a “war room” outside Baltimore with giant monitors flashing relevant program data. He initiated 45-minute “stand-up” meetings daily at 10 am and 6:30 pm. The morning meetings identified problems. At evening stand-ups, teams reported their progress on solving those problems.

The team pounded through problems with little sleep. They survived two site crashes and solved thorny technical challenges, such as generating unique ID’s quickly and smoothly for website enrollees.

Progress was slow, steady and then fast. Just under 27,000 individuals enrolled in October, 90% below forecasts. November was much better. User “downtimes” decreased from 57% to 5%. The team executed over 400 “bug fixes.”

As year-end approached, per-click response times had shrunk from a ridiculously-high 8 seconds to a respectable 0.34 seconds. Almost 130,000 enrolled on December 23rd, 5 times the total October enrollment. Although wounded, Obamacare lived to fight another day. 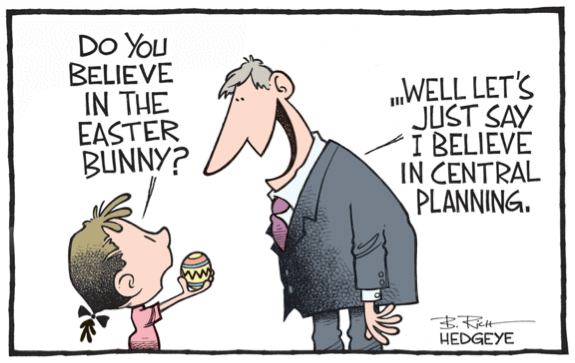 The Perils of Centralized Program Design

During Brill’s research for the “Code Red” article, he found a dozen people who claimed managerial responsibility for HealthCare.gov’s. Nobody was truly in charge. High-level policy-makers had no understanding of the operational changes required to launch a fully-functional website.

Senior leaders stressed marketing. Their operating assumption seemed to be that “someone else would make it work.” There were multiple turf wars and a lack of honest information-sharing.

The HealthCare.gov experience illustrates the dangers of government-led, centralized product design and deployment. In healthcare, entire industries (e.g. revenue cycle consulting) have emerged to interpret and optimize CMS payment formularies and regulations. Too often, process trumps outcomes. Payment is a function of what providers do, not how well they do it. 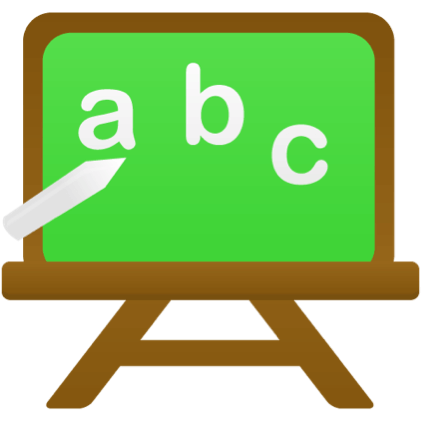 Given the high stakes, it’s remarkable that the Obama administration required last-minute intervention to get HealthCare.gov up and running. Launching a website is not “sending a man to the moon.” The government had ample time and funding to design, test and implement a successful launch. Instead, the Obama Administration misfired and shot itself in the foot.

HealthCare.gov’s self-inflicted wounds were clearly preventable. As CMS strives to implement comprehensive “value-based” payment reform, it is essential that its administrators to absorb the following “lessons:”

For example, governments now score health-risk assessment for defined populations and attribute those lives to participating health insurers in Medicare Advantage and other risk-based payment programs.