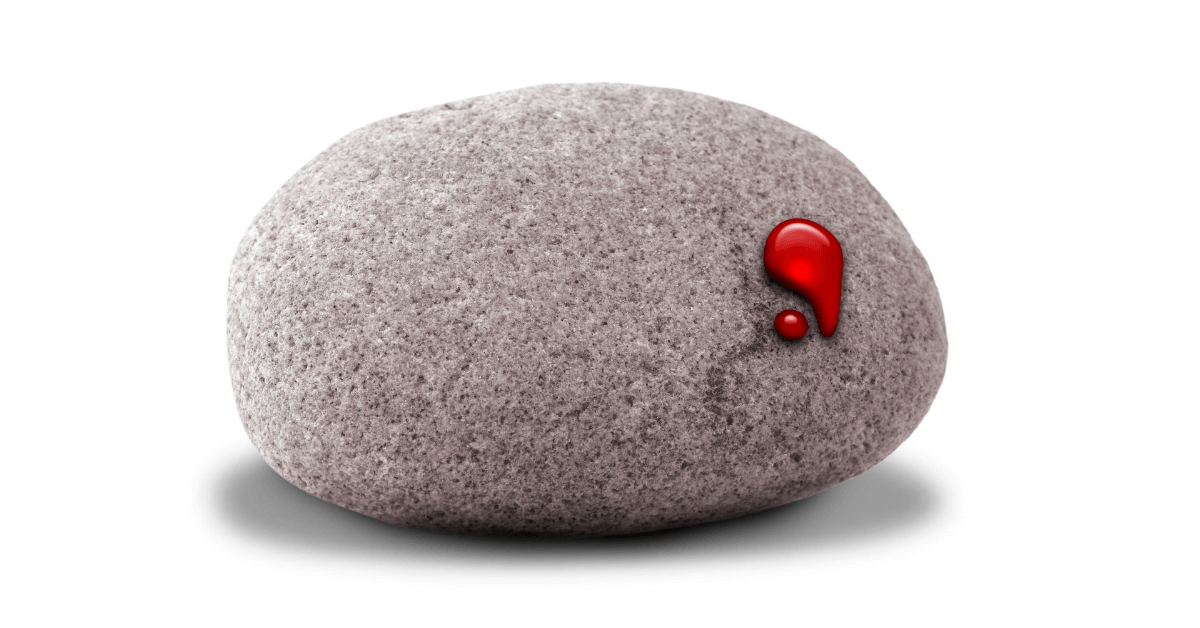 One of the many lessons I learned along my journalism journey from cub reporter to editor-in-chief was beware the high-maintenance reporter. If he or she was a real handful day in and day out, it was never worth whatever copy they produced.

Well, as it turns out, physicians feel the same way about payers. If the payer is a real handful day in and day out, it’s not worth whatever the reimbursement rate is.

That insight on physicians’ economic behavior comes courtesy of a new working paper published by the National Bureau of Economic Research out of Cambridge, Mass. You can download the 71-page working paper with the catchy title, “A Denial a Day Keeps the Doctor Away,” here.

Researchers from the U.S. Bureau of Economic Analysis, the University of Chicago, the Federal Reserve Bank of San Francisco and Columbia University, looked at how physicians respond to claim denials and  resubmissions. To do that, the researchers devised a new metric called “costs of incomplete payments,” or CIP. The CIP measures the total cost of “billing and bargaining processes” between physicians and insurers after physicians provide care to the insurers’ members. The CIP includes revenue lost to billing disputes and expense of fighting a denied claim.

Using remittance data from 88.8 million patient visits to 108,531 doctors from 2013 through 2015, the researchers calculated the CIP by payer type and by state.

“Our findings demonstrate the importance of well-functioning business operations in the healthcare settings. Difficulty with payment collection has meaningful impacts on firms’ willingness to engage in markets,” the researchers concluded. “In the case of a major government healthcare program, this hassle compounds the effect of low payment rates to deter physicians from treating publicly insurance patients.”

Blog
Making the Business Case for Hiring More Nurses
How many nurses does it take to provide safe and effective care to patients in a hospital? The… Read More
By David Burda May 19, 2021 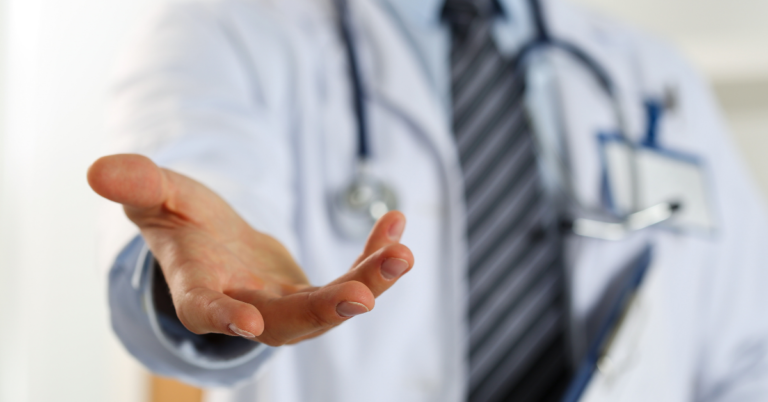 Blog
Where Would You Rank the Affordability of Medical Care on a List of the Nation’s Biggest Problems?
Where would you rank healthcare affordability on a list of the biggest problems facing the U.S.? Behind racism… Read More
By David Burda May 12, 2021