How Much Will It Take To Improve Patient Safety? 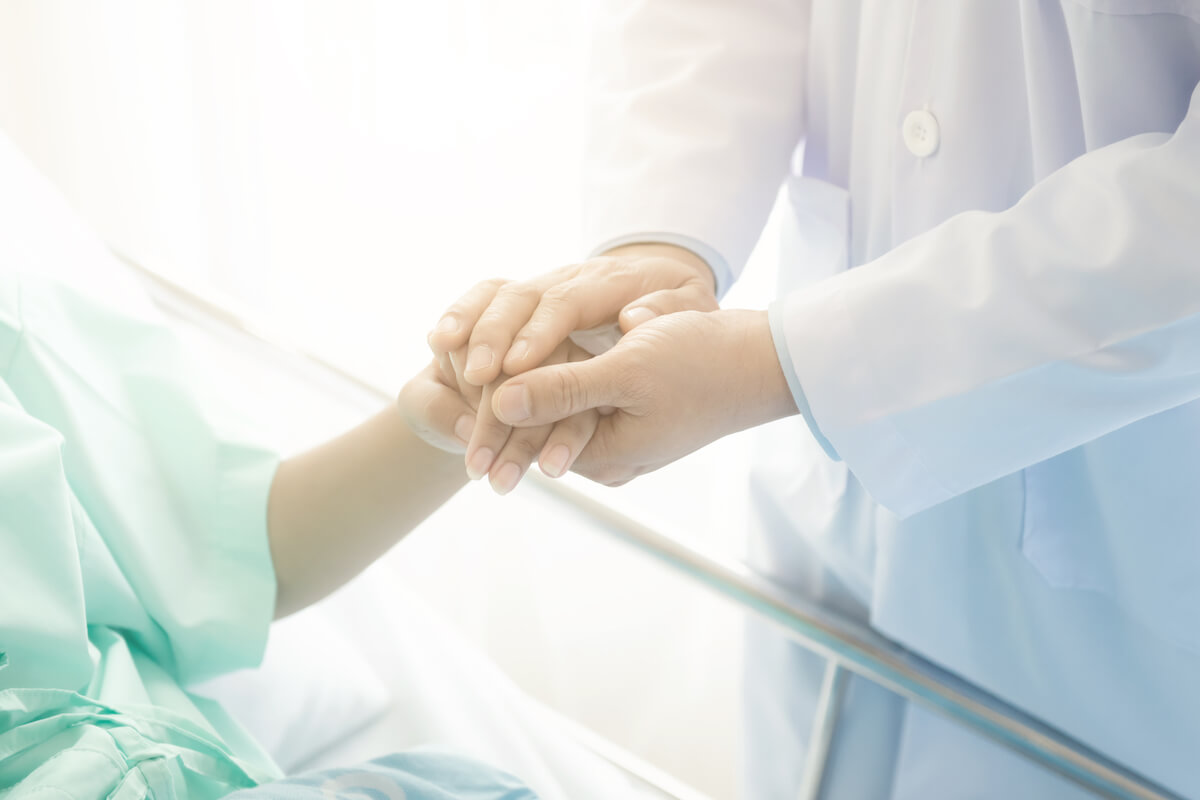 One of the best lines in Jaws comes from Brody after he sees the 25-foot great white shark for the first time. He slowly backs into the cabin, looks at Quint and says: “You’re going to need a bigger boat.”

Now, if you make Brody a hospital patient, and the shark is patient safety, he might back into the CMS administrator’s office, look at Seema Verma and tell her: “You’re going to need a bigger stick.”

That movie analogy popped into my head after I read two new studies in the November issue of Health Affairs. Combined, the studies suggest that the financial penalties that Medicare uses to incent hospitals to improve patient safety aren’t nearly big enough to move the needle by themselves.

The first study, by researchers from Harvard and the University of Pittsburgh, looked at the impact that the Hospital Readmissions Reduction Program was having on hospital readmission rates. Medicare can reduce payment rates to hospitals with “excess” readmission rates by as much a 3 percent. The presumption is that deficiencies in hospital care cause discharged patients to come back to the hospital in 30 days or less.

“The decline is readmission rates roughly coincided with a period of declining admission rates,” they said. “Our findings question the extent to which recent readmission reductions can be attributed to readmission-specific incentives and initiatives.”

In-other-words, one dropped because the other dropped, not because of better care or the fear of being penalized for poor care.

The second study, by researchers from the University of Michigan, looked at the impact of that the Hospital-Acquired Condition Reduction Program was having on hospital-acquired conditions like post-operative hip fractures and surgical site infections for large bowel resections and hysterectomies. Medicare cuts payment rates by 1 percent to the worse-performing 25 percent of hospitals in the program.

The two study periods were roughly four years before Medicare announced the HACRP in 2013 and five years after the announcement.

“The (HACRP) did not improve patient safety in Michigan beyond existing trends,” the researchers said. “Our results suggest that modest penalties alone may be insufficient to drive improvements in patient safety.”

What that says to me is, most hospitals see the loss of 3 percent under HRRP and 1 percent under HACRP more as the cost of doing business with Medicare that they can make up elsewhere and less as a stick to make care safer for patients.

If that’s the case, how much bigger stick does Medicare need to flip that around for patients?