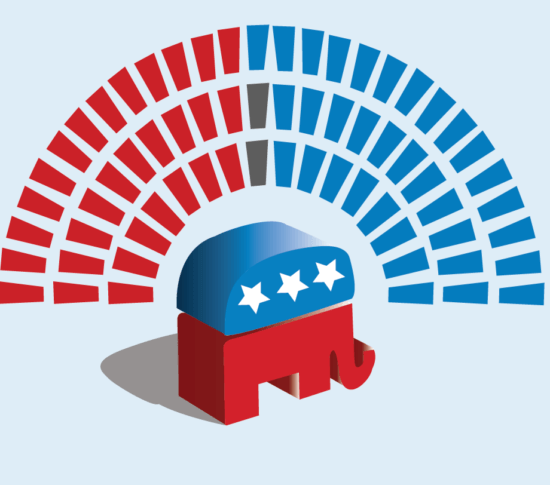 Last weekend Senators Jerry Moran of Kansas and Mike Lee of Utah announced they could not support Speaker Mitch McConnell’s Better Care Reconciliation Act of 2017 (BCRA). Their defections put the final nails in the BCRA’s coffin. McConnell no longer has enough Republican votes to even debate the BCRA legislation in the Senate. Now what?

With a slim 2-vote majority and no Democratic support, McConnell has almost no room for error. Along with President Trump, Senator McConnell feels enormous pressure to make good on the Republican Party’s long-standing pledge to repeal Obamacare.

Confronting this challenge, McConnell negotiated the provisions of the BCRA in secret and initially planned a quick vote once the unpopular legislation became public. With a full arsenal of “carrots and sticks,” McConnell’s goal is to place maximum pressure on wavering Republican senators to vote in favor of the bill.

After the CBO’s announcement, McConnell postponed BCRA debate until after the July 4th holiday. Opposition to the BCRA intensified. Two weeks later, the BCRA is dead. May it rest in peace.

The founding fathers designed Senate procedure to be deliberative, not rushed. The differing conservative and moderate perspectives on the BCRA have exposed the demons bedeviling Republican attempts to overturn Obamacare. With less than a 20% approval rating, the American people rendered the following judgements on the BCRA:

McConnell wants to pass healthcare reform, and it’s dangerous to underestimate his legislative prowess. Time will tell whether the BCRA is his healthcare Waterloo or a stimulant for new legislation that expands coverage, improves care delivery and lowers costs.

Make no mistake. Obamacare and American healthcare overall have deep structural flaws that require major overhaul. The United States’ standard of living is among the world’s highest despite its excessively expensive, highly inefficient and often ineffective healthcare system.

America already spends 18% of its economy on healthcare. That’s 50% higher than the next large economy (France) with the highest GDP expenditure level (12%). There is enough funding within the U.S. healthcare system to provide superior care services to everyone in the country.

The challenge isn’t what to do. It’s how to do it. Now that the BCRA is dead, Congress must find ways to stabilize health insurance markets, encourage innovation, increase coverage, improve access and reduce inequality.