Should I Stay or Should I Go? 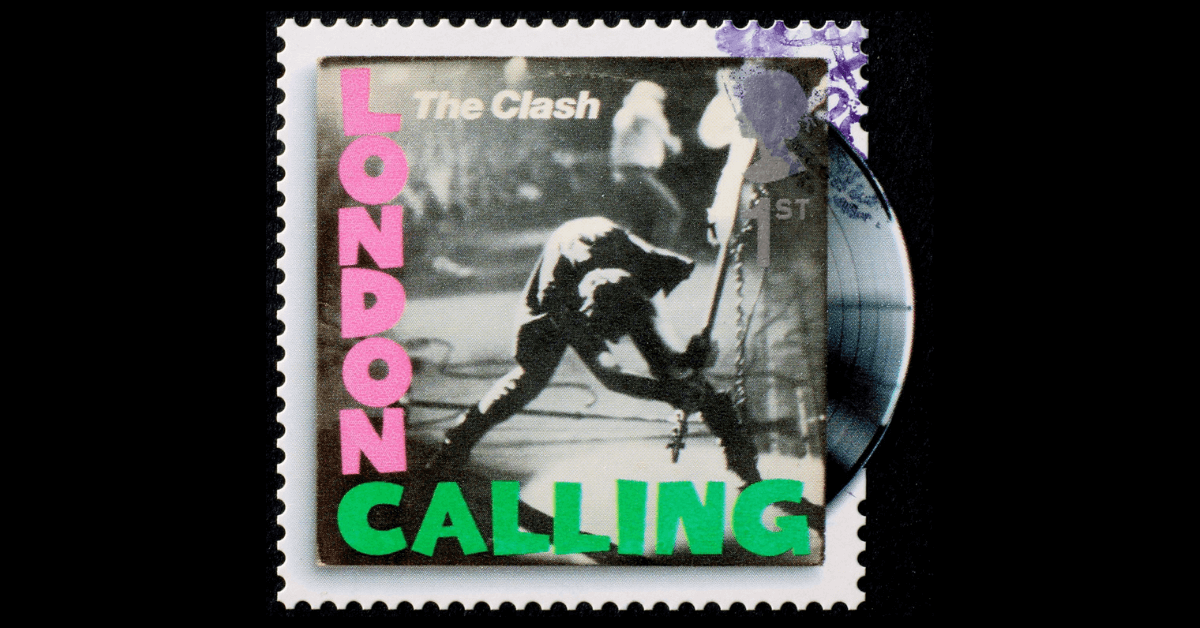 I had just graduated from Army Basic Training, Fort Dix, N.J. I returned home to Colorado to find my girl crush taken while away. Friends took me north of Denver into Morrison, to Red Rocks Amphitheatre. It was August 9, 1982.

On tap The Clash, opening with “London Calling.” We made way to the mosh pit in time for “Should I Stay or Should I Go?” I fit right in. My hair was already buzzed and I wore my combat boots and fatigue pants. The song and moment stay with me for life.

This is perhaps the most common question I get from those seeking career advice. Should I stay? Should I go? When should I go? The answer is simple if you have a plan for your career laid out in advance.

Experience tells me only 5% of professionals have a written plan for their career. This is why the choice, when presented, invites deep soul searching and a crisis of sorts.

Each circumstance is unique, but most fall into several broad categories. While not all inclusive, this covers the majority.

Go to Grow. You must be intellectually honest with yourself in assessing the situation. If your desire is to climb the ladder and the person in front of you is going nowhere, the choice is obvious.

This concept became clear when I was running with a friend who was one of four individuals being groomed to take the CEO position of a major health system. As we analyzed his prospects, it seemed he was the long shot. He realized the only path to CEO was in another health system. Several months later he resigned and become the CEO of a health system in Virginia, where he finished out his career.

Poor Manager. Life is too short to be miserable. If your manager is an ass or incompetent, it is time to move on. You spend so much time at work, letting a toxic manager negatively impact your career and life is not worth any monetary reward.

If you think it is a short-term scenario, push through it. Anything over a year you may be codependent. I had one bad boss. I tried tapping out, even calling my former manager, asking to return! It was too late, having relocated cross-country. He talked me off the ledge.

The bad boss was fired a month later and it all worked out, but it was nine months of hell.

Cultural Fit. There are situations where the company and people are fine but the culture is incompatible. A friend received a stellar offer serving in a strong organization but neither party seemed settled. The persona of the company and sales emphasis was too much for my friend who preferred a more routine and chill vibe. Neither party gained from the relationship and they parted on good terms.

Challenge. If you are wired to complete near impossible tasks and big hairy audacious goals but your organization’s expectations are much less, you get bored quick. And frustrated.

There are times when you outgrow your current role. When you began, tasks were difficult but over time you gained mastery. Or you came into the role expecting a challenge and everything quickly became routine.

You now need something more. Many receive fulfillment from putting in a good day’s work. But if you’re not challenged, there will be a hole in your soul.

Life Balance. I am not hip on the term but everyone gets the concept. If the requirements for job success outweigh time and energy available, do not sacrifice your health or your family.

Certainly there are times where situations dictate you give a bit deeper, but these should not be sustained periods of times. If these become expectations and ultimately the norm, you should take quick inventory of those values and relationships most important to you. Then make the hard decision. You can replace work, but you cannot replace relationships.

Compensation. Everyone deserves to be compensated equitably. Regardless of sex, race or any other preference, all people deserve equal pay commensurate with the position. The company should adjust individual employee compensation regularly according to individual and team performance. If your employer does not recognize your outcomes, it is a clear signal.

I accepted a position at the low end of a pay scale because it was fair. It was a stretch role and pretty much on-the-job training. Thanks to mentorship, a great manager and team, year-over-year outcomes exceeded benchmarks. The salary never adjusted and made me an easy recruitment target. The compensation gap between current role and new role doubled.

Loyalty. When I become part of an organization I am all in. I have tattoos honoring my former companies. Seriously. They are part of my life journey, etched in memory and tapestry. I am dedicated to a fault.

Yet I am also sober in understanding that a company’s loyalty isn’t always equal to yours. Regrettably, and more than once, I let really good and loyal people go via reductions in force. Do not let a sense of obligation or false identity keep you from leaving an organization for the right reasons.

Saying Goodbye. First, never leave on bad terms. You will carry those ghosts with you into your new roles. Even when asked to leave, make sure there is no animosity or anger. Walk in forgiveness. Even if wronged, extend mercy and grace. Trust me on this.

Second, extend as much transition time as possible. The higher your position the more time. This is just being a good person. Thirty days should be the minimum and twice that is ideal. If your gaining company does not respect this, you may want to reconsider the new company. I never like to wait two months for my new “recruit” to join the team, but my respect for them grows when they ask.

I feel candidates are stronger and make more well-rounded leaders when they have a plurality of experiences in a handful of organizations. If you ask yourself “Should I Stay or Should I Go?” my default suggestion is go.

Edward W. Marx serves as the Chief Digital Officer for Tech Mahindra Health and Life Sciences. As CDO, he oversees digital strategy and execution for providers, payors, pharma and bio-tech. Edward is active on Boards, writing books and speaks globally as a Partner in Marx & Marx LLC.

Edward was Chief Information Officer at Cleveland Clinic, an $11B health system with facilities in Florida, Nevada, Toronto, Abu Dhabi and London. His responsibilities included digital solutions and information technology. Prior to joining Cleveland Clinic, Edward served as CIO for The Advisory Board/NYC Health & Hospitals, Texas Health Resources and University Hospitals. Concurrent with his healthcare career, he served 15 years in the Army Reserve as a combat medic and combat engineer officer.

Edward is the author of 5 books including the 2019 healthcare bestseller Voices of Innovation. His new book Healthcare Digital Transformation; How Consumerism, Technology and Pandemic are Accelerating the Future is already the 2020 bestseller. He is contracted two additional leadership books in 2021.

Edward received his Bachelor of Science in psychology and a Master of Science in design, merchandising, and consumer sciences from Colorado State University.

Edward is married to Simran and they have five children and four grandchildren. Both wellness fanatics, they love to work out together and hike throughout the world. They co-wrote a book on passion in marriage to be released this Fall. Edward is a 7-year member of TeamUSA Triathlon and represents his country at championship events around the world.