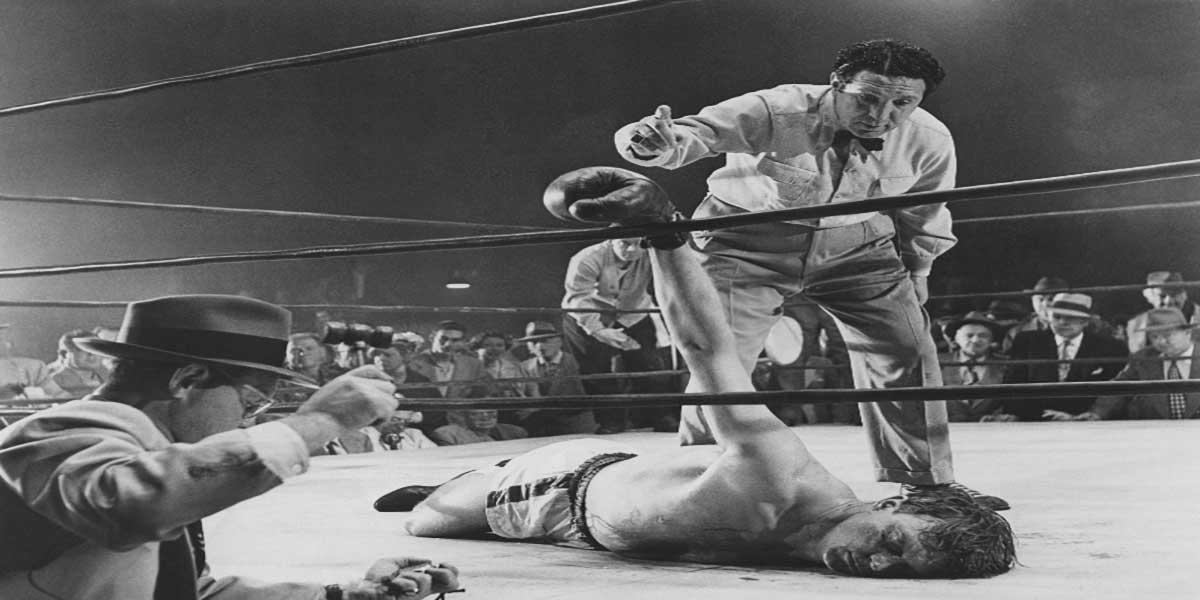 The “Thrilla in Manila” in 1975 was Mohammad Ali and Joe Frazier’s second championship fight. In 1967, Ali refused conscription as a conscientious objector. He was convicted of draft evasion, imprisoned and stripped of his heavyweight championship title. Frazier became champion while Ali was in jail. The Supreme Court overturned Ali’s conviction. This led to Frazier and Ali’s “Fight of the Century” in 1971 – an unprecedented battle between undefeated heavyweight champions. Frazier won by unanimous decision.

Obamacare’s second confrontation with the Supreme Court has the look, feel and drama of that “Manila Thrilla”: powerful combatants; political intrigue and huge stakes. The highly controversial Affordable Care Act is President Obama’s signature legislative accomplishment. In 2012, the Court’s conservative justices thought they had the votes to overturn the law when one of their own, Chief Justice John Roberts, changed sides.   Writing for the 5-4 majority, Roberts affirmed the law’s constitutionality, but negated the Federal government’s ability to expand Medicaid coverage without state approvals.

Much had changed for Frazier and Ali since their epic “Fight of the Century”. Frazier lost his title in 1973 to the seemingly invincible George Foreman. Ali became champ again by defeating Foreman using a risky “rope-a-dope” strategy (leaning on the ropes while opponents tire themselves punching away). Frazier hungered to reclaim the championship title, so he kept fighting and beating other contenders. This set the stage for the Thrilla in Manila. Boxing in oppressive heat before a worldwide audience, Ali and Frazier pummeled one another for fourteen rounds. When rope-a-dope didn’t work, Ali changed tactics and prevailed by using his superior height to pound Frazier’s head. It was a brutal fight. Frazier’s face was so swollen he couldn’t see. Ali claimed it was the closest he’d ever come to dying.

After the Supreme Court’s 2012 ruling, most believed the ACA was established law. Surprisingly the Court agreed last November to hear King vs. Burwell, a lawsuit challenging Obamacare subsidies. This sets the stage for Supreme Court-Obamacare II. Oral arguments occurred in early March with a decision expected shortly.

Storm clouds hover above Obamacare. A negative outcome will damage the ACA, but won’t derail healthcare transformation. Obamacare and health reform are not synonymous. While overturning the ACA’s subsidy provisions will disrupt health insurance provision, it will not slow the pace of value-based innovation and market-driven improvement in healthcare delivery.

In ancient times (the 1990s), Congress routinely fixed technical glitches. Former Senate Majority Leader Trent Lott confirmed this in a Modern Healthcare interview. He urged his former colleagues to fix the ACA language and take the courts out of the process. Current Majority Leader Mitch McConnell has all but eliminated this possibility. McConnell uses “mulligan” to describe how a Supreme Court “overturn” could lead to “a major do-over of the whole thing.”

The Court hears roughly a hundred cases annually from thousands submitted. Disagreement at the Appellate Court level is almost always a prerequisite for the Court taking a case. That’s not true here. Two Appellate Court rulings (King vs. Burwell and Halbig vs. Burwell) affirmed the government’s right to offer subsidies through Federally-run exchanges.

In essence, the Court is choosing to settle law where there is no appellate disagreement. It takes four votes to hear a case. Some speculate that the four dissenting justices in the 2012 Obamacare decision (Scalia, Thomas, Alito and Kennedy) agreed to hear King vs. Burwell to put Chief Justice Roberts on the hot seat.

Justice Roberts is a strict constructionist. His judicial record suggests he’d return the ACA to Congress to clarify its position on subsidies. Roberts was quiet during oral arguments. To the surprise of many, Justice Kennedy’s comments and questions suggested he might side with the Court’s liberal wing and uphold the current law. America’s health systems are holding their collective breath awaiting the Court’s decision.

There’s visceral disagreement between Republicans and Democrats regarding the Affordable Care Act. Political positioning, however, has less to do with the Act’s actual provisions than with philosophical beliefs about government. Republicans want less. Democrats want more.

Obamacare is a rallying cry for Republicans. They’ve won governing majorities in Congress by castigating it. Ironically, Obamacare adopted its core features from Republican policy proposals. These include the individual mandate, health exchanges and insurance “risk corridors”. As former Bush HHS Secretary Mike Leavitt observes, eliminating these market-based provisions, by necessity, will force America into a single-payor system. That is the last thing Republicans want.

By contrast, Democrats have embraced the Affordable Care Act’s market-oriented provisions. Their love has not always been so profound. Many (notably Nancy Pelosi) have fought to curtail and/or eliminate Medicare Advantage. Medicare Advantage incentivizes private companies to manage the health of large populations. Long term, Obamacare cannot succeed without better balance between health promotion and treatment. To the extent private companies improve the health of large populations, they reduce the need for governmental assumption of health risk, a prerequisite for single-payor health systems. A single payor “Medicare for all” health system is what most Democrats truly want.

No one is really telling the truth. Since the ACA grants private companies principal implementation responsibility, Republicans should like Obamacare more and Democrats should like it less. Even so, the bipartisan bickering and demagoguery continue.

Repealing the ACA’s subsidy policy would be a major defeat for the Democrats, but it also creates headaches for Republicans.

Meanwhile, the Obama Administration is threatening to withhold uncompensated care payments to states that refuse to expand Medicaid (a right granted in the Court’s 2012 ruling). This sets the stage for more court battles on healthcare funding, access and equity.

Forget Ali-Frazier, the real “Thrilla” is the battle for the Republican Party’s soul. Obamacare is the lightening rod issue that pits pragmatists against true believers.

This fight for Republican identity is vicious, bloody and will go the distance.

The Main Event: Market versus Medicine

The marketplace is the arena where incumbents and innovators confront one another. Evidence emerges daily that “value-based” companies are the heroes in this conflict. Countless Americans are embracing market-based solutions that deliver on the promise of better, more affordable healthcare for everyone.

Companies, big and small, new and established, are changing business models to win customers. The market increasingly determines winners and losers. We are in the early rounds. Most incumbents still cling to traditional business models that reward activity over outcomes and separate product prices from their cost. Traditional service models generate negative value.

New business models create positive value by delivering better, more convenient healthcare services at lower prices. It’s “adapt or die” time for hospitals, specialists, big pharma and big insurance. As Ali did in Manila, combatants must change tactics to win or risk being carried out of the ring.