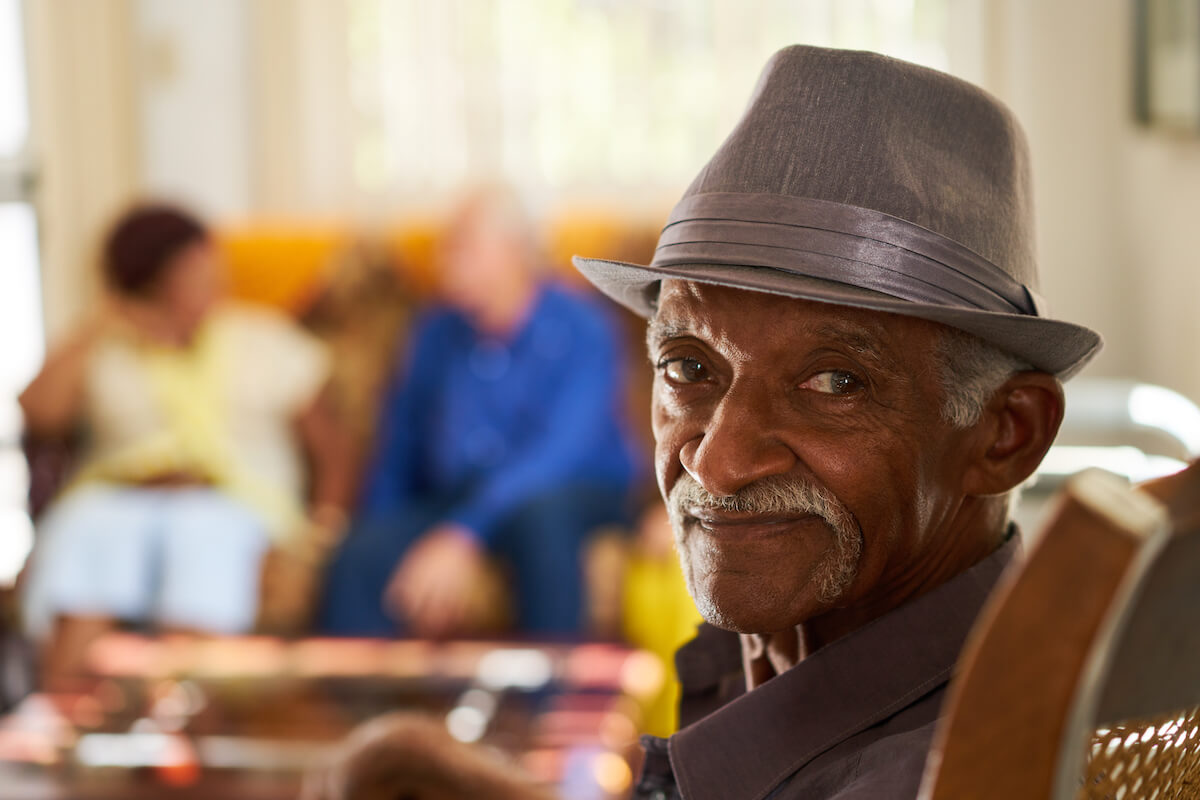 As a skeptical journalist and amateur psychologist, I don’t believe much in coincidences. Things happen for a reason.

Two new and separate studies of accountable care organizations illustrate the point. But, as you read this, remember, correlation is not causation.

The first study, by researchers from the University of Pennsylvania and Johns Hopkins University, ran in JAMA Network Open on May 8. You can download the study here.

The second study, by researchers from Leavitt Partners, Dartmouth College, Duke University and the University of Utah, ran in the American Journal of Managed Care on May 14. You can download their study here.

In the first study, the researchers wanted to know if medical practices dropped the most vulnerable and potentially sickest and costliest patients from their patient panels after the practices joined a Medicare ACO. The researchers thought the answer would be yes, as those patients would make it less likely that the doctors would hit their ACO cost and quality targets. Less vulnerable and potentially healthier and less costly patients would make it easier to meet those targets and make more money.

Well, the researchers were wrong. After the doctors joined an ACO, they treated essentially the same percentage of patients who were black, who were dually enrolled in Medicare and Medicaid, who were poor and who were unemployed. The study period was 2010 through 2016.

“We found that, overall, physician groups did not engage in cream-skimming by changing the share of socially vulnerable patients in their panels after joining an ACO,” the researchers said.

In the second study, the researchers wanted to know who’s leading ACOs across the country and how that leadership (read ownership) has changed over time. Tapping into Leavitt Partners’ exhaustive ACO data base, the researchers found that physicians increasingly are taking over ACOs as owners.

In-other-words, the share of all ACOs own and operated just by physicians more than doubled over the eight-year study period.

“Physician groups are becoming the dominant type of new entrant into the ACO space and have been the most successful in achieving savings to date,” the researchers said.

So what’s the connection between the findings of the two studies?

I think the connection is the doctor-patient relationship or, at the very least, the obligation most doctors feel toward treating anyone who’s sick regardless of their social determinants of health. I think it makes them less likely to screen out patients from their ACOs or other value-based delivery models because of patients’ risk profiles. Maybe physicians just aren’t sophisticated enough to do that yet with AI-powered technologies?

Conversely, I can see hospitals or health systems doing that. Most have always tried tilting their payer mix away from the poor, the uninsured and the self-pay. It’s why they open and rebuild new facilities in higher-income neighborhoods. It’s why they merge with and acquire others with better payer mixes. They’re a business, and they go where the money is.

Medical practices are a business, too. But maybe there’s just enough of a soul there not exclude the most vulnerable patients from the latest value-based care models. Maybe.