Are We Entering an Era of Hospital Free Agency? 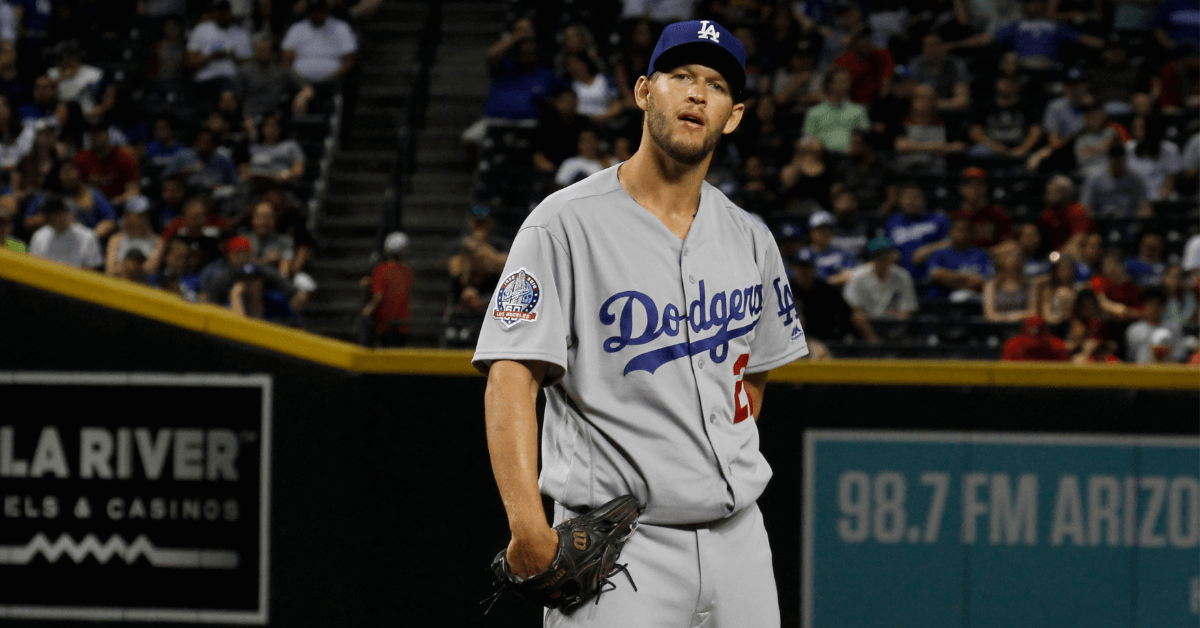 In professional sports, free agents generally speaking are players whose contracts have expired and who are free to sign new contracts with other teams, ideally for better terms.

A few stories in the news lately make me think that hospitals will become healthcare’s free agents in the near future as individual hospitals break free from their current health systems and sign with new health systems, ideally for better terms.

You know us journalists. Once is news. Twice is a coincidence. And three times is a trend. So here we go.

Hospitals breaking away from systems

On April 13, Kaiser Health News reported that Hoag Memorial Hospital Presbyterian, a two-hospital system based in Newport Beach, Calif., wants to break away from Providence Health, the big health system based in Renton, Wash., and presumably go it alone. 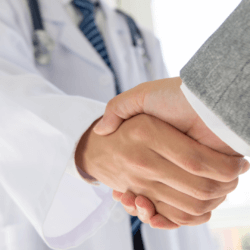 “We found ourselves frustrated with a big health system that had a generic approach to health care,” said Robert Braithwaite, Hoag’s president and CEO, as quoted in the story, which you can read here.

“While the relationship with Atrium Health has been valuable, the board has determined that partnering with UNC Health is the right next step to further improve Blue Ridge’s capabilities to enhance the lives of those we serve,” said J. Michael Bridges, the hospital’s board chair, as quoted in the story, which you can read here.

Then a day later, on April 23, the Hays (Kan.) Post reported that HaysMed, which owns 207-bed Hays Medical Center and manages a 22-bed critical access hospital, Pawnee Valley Community Hospital in Larned, Kan., is leaving the University of Kansas Health System based in Kansas City, Kan., presumably to go it alone.

“In our opinion, Administration and the board did what was in the best interest of staff and patients of Hays and western Kansas,” said Roger Dietz, M.D., chief of staff at HaysMed, as quoted in the story, which you can read here.

I have no firsthand knowledge of any of the three situations other than what I read in the news stories.

(I sound like someone who watches too much ESPN. But I’ll worry about that later.)

Let’s add two more factors into my hospital free agency theory, shall we?

First, on April 22, Moody’s Investor Service released a report that said hospital mergers, acquisitions, partnerships and affiliations will “continue at a robust pace in the not-for-profit and for-profit healthcare sectors in 2021, extending a decade-long trend.” 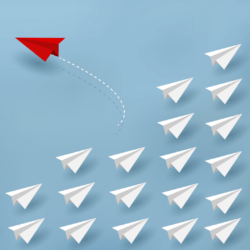 Unless you want to buy the Moody’s five-page report for $200, you can read about it in this story in Healthcare Dive. Moody’s sent me the report for free as a journalist, but I can’t share it with you.

Second, there are only so many hospitals to go around. It’s not like we’re building a lot of new hospitals left and right. In fact, the number of general acute-care hospitals dropped to 5,141 in 2019 from 5,198 in 2018, according to the latest data from the American Hospital Association.

When you put the two together, you have a lot of deal-making but with a finite number of assets. That would make it a seller’s market. Kind of like today’s market for single-family homes.

That would suggest that individual hospitals have the upper hand over health systems, especially if the individual hospital is in a desirable location in terms of payer and patient mix. And maybe that’s why you see things happening like they did in Newport Beach, Hays and Morgantown.

It’s the reverse of what for-profit hospital chains have been doing for years. They come together, break apart, come together in different combinations and trade hospitals all with the owners and shareholders calling the shots and getting rich off every transaction.