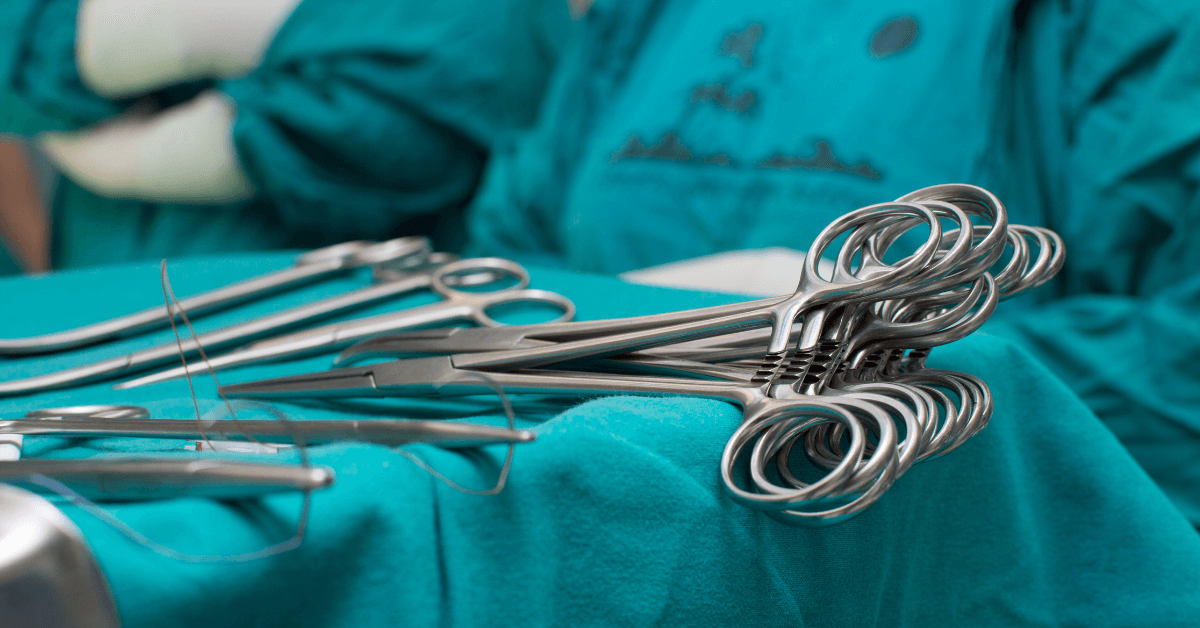 Here at 4sight Health, we’re all about the connection between money and results. As we like to say, you’re not going to get the outcomes you want until you change the way you pay for care.

A new study of Cesarean deliveries at hospitals published in JAMA Network Open hammers home that connection, but I’ll leave it up to you to decide whether it’s causation, correlation or coincidence. You can decide for yourself here.

Six researchers affiliated with the University of California in Los Angeles wanted to understand if there’s a connection between hospitals that enjoy a high profit from C-sections and the chances of a pregnant woman getting a C-section there.

Using data from the Agency for Healthcare Research and Quality, the researchers analyzed more than 13 million deliveries at hospitals that delivered 100 or more babies per year over the five-year study period, 2010 through 2014. Of those deliveries, about 2.2 million, or 16.7 percent, were C-sections.

All independent variables being equal, the researchers said if everyone delivered at the least profitable hospitals, there would have been nearly 150,000 fewer C-sections over the five-year period—surgeries  that the researchers dubbed “unnecessary.”

“These finding suggest that financial incentives could be associated with variations in the rate of cesarean deliveries across the U.S.,” the researchers said. “A greater understanding of the dynamics that contribute to the relationship between hospital profit and cesarean delivery rates may assist in future steps taken to reduce the rate of unnecessary cesarean procedures.”

Translation: If you want better outcomes, change the way you pay for care.