Death by a Thousand Mergers 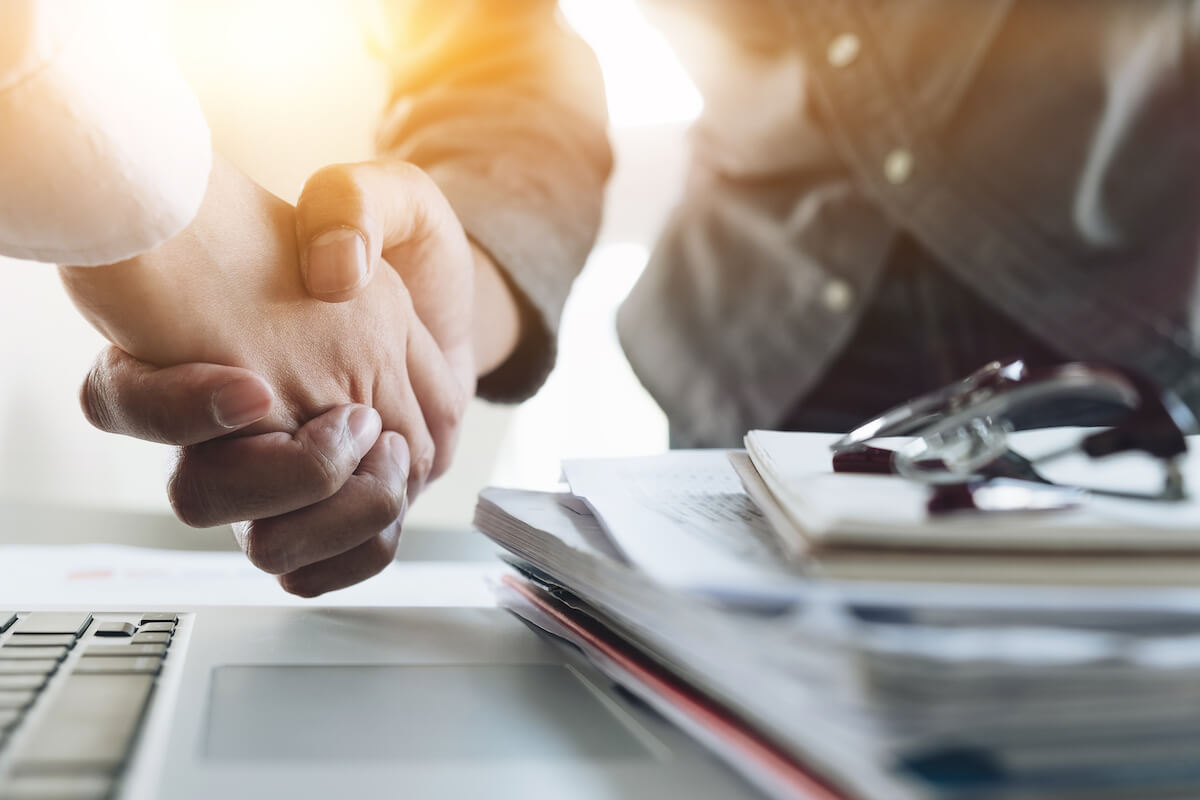 When the Centene Corp. completed its $17.3 billion acquisition of WellCare Health Plans late last week, it created a health insurer that now operates in all 50 states with a total of more than 24 million members across the country.  It also signaled the start of what promises to be yet another year of unbridled healthcare merger and acquisition activity.

Everyone likes to quote the late great healthcare economist Uwe Reinhardt’s observation that “it’s the prices, stupid,” when trying to explain why healthcare costs are so high in the U.S. compared with other countries around the world. Who am I to disagree?

But I’d like to add a caveat to Uwe’s observation that says “it’s the mergers, stupid.”

Merger after merger, acquisition after acquisition, consolidation after consolidation, from megamerger to small practice acquisition, competition goes down and prices go up. Most transactions are too small to get noticed by federal or state regulators, who rarely do anything about the headline-grabbing deals anyway. Collectively, deal by deal, the industry contracts, giving more market power to fewer players. It’s death by a thousand mergers.

No matter how you cut it, wheeling and dealing has and will continue to be a hallmark of the healthcare system in the U.S. That’s because healthcare is a business just like any other business in any other sector of the economy. Businesses merge and acquire to be more successfully financially, and healthcare is no different.

If you want prices to come down, let competition go up. That starts with somehow putting the brakes on industry consolidation. Let the market work for consumers just like we do in any other industry.