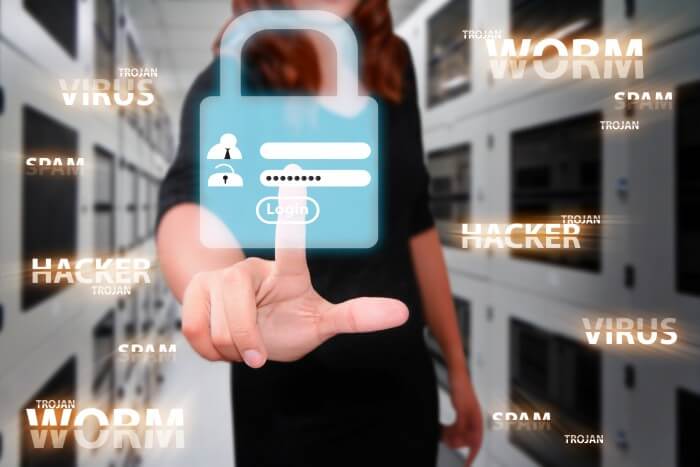 Healthcare is a “target-rich” environment for cyber criminals. Cyber attacks on health insurers Anthem and Premera have compromised personal information of one in four Americans.

A recent Health Management Academy session identified two kinds of companies, “those that have been hacked and those that don’t know they’ve been hacked.” Anthem receives five to six billion network attacks per month. Roughly two hundred are “serious”.   “Hacked” companies reads like a who’s who of American business: JP Morgan, Target, Home Depot, eBay…

The deep web hosts the largest “black market” ever created with everything from personal information to drugs to child pornography for sale.

Crypto currencies, like Bitcoin, are the final piece of the ecosystem. They enable anonymous peer-to-peer payment exchange.

What Should Health Systems Do?

Hackers breached Anthem’s advanced defenses and remained undetected for months. Like insurers, health systems must protect patient data, but have invested much less in cyber security.

After World War I, France built the impregnable Maginot Line to prevent a German infantry attack. It worked. Instead, German panzers raced around the Line and captured France in six weeks.

The U.S. currently allocates one percent of defense spending to combating cyber threats.   That is clearly inadequate. Just last week, the U.S. Office of Personnel announced that hackers had stolen personal information on up to four million federal employees.

This revelation occurred as Congress curtailed the U.S. government’s authority to monitor private conversations. Balancing privacy and security concerns will be an ongoing struggle.