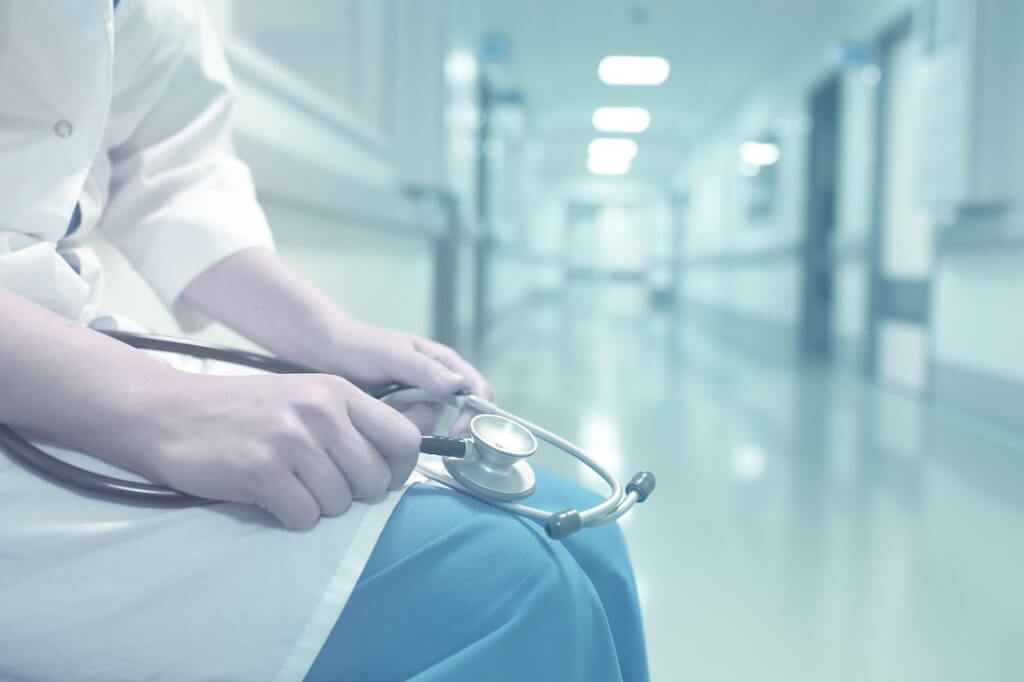 This Nov. 29 will mark the 20th anniversary of the release of the report, To Err Is Human: Building a Safer Health System, the seminal work by the Institute of Medicine (now the National Academy of Medicine) that launched the modern patient safety movement.

Four months from now, your inbox will be overflowing with cover stories and articles and great thoughts speculating on whether patient care is any safer now than it was then. The consensus will be yes, but we have a long way to go.

My answer is no, and nothing anyone has tried over the past two decades seems to work. That’s why it’s time to come up with some innovative market-based solutions to save patients from medical mistakes.

Let’s look at what hasn’t worked in the hopes of generating some new ideas that will work.

Researchers from the University of Michigan compared the outcomes at 708 hospitals that CMS penalized under its Hospital-Acquired Condition Reduction Program with the outcomes at 2,530 hospitals that CMS didn’t penalize over the study period from July 2014 through November 2016. The outcomes were rate of hospital-acquired conditions per 1,000 patient discharges, 30-day readmission rate and 30-day mortality rate. The results were essentially the same for both sets of hospitals.

“Penalization was not associated with significant changes in rates of hospital acquired conditions, 30-day readmission, or 30-day mortality, and does not appear to drive meaningful clinical improvements,” concluded the researchers, who published their results in The BMJ earlier this month.

Researchers from the public health and medical schools at Harvard compared the outcomes at 2,847 hospitals accredited by The Joint Commission with the outcomes at 1,063 hospitals that were inspected by state health departments. The study period was 2014 to 2017, and the outcome measures were 30-day mortality rate, 30-day readmission rate and HCAHPS patient experience scores. The results were about the same for both sets of hospitals.

In 2007, the Leapfrog Group, the Washington-based employer patient safety coalition, set a five-part “never events” standard for hospitals. Never events are 29 things that should never happen to a patient while in a hospital, according to the National Quality Forum, which refers to never events as serious reportable events, or SREs. These are things like wrong-site surgeries or drug errors that kill patients.

In 2017, the Leapfrog Group added four more provisions to the standard. Among the old and new provisions are requirements that hospitals report an event, perform a root cause analysis of the event and tell the patient and patient’s family what the hospital will do to prevent the event from happening again based on the findings of the root-cause analysis. In June, the Leapfrog Group released its 2019 Never Events Report that said that 25.4 percent of the hospitals that participate in its annual survey don’t meet the standard.

Four years ago, the National Academy of Medicine (formerly the Institute of Medicine) released yet another big patient safety report, this one called Improving Diagnosis in Health Care. The 472-page report blew the horn on the chronic problem of physicians and other clinicians misdiagnosing patients. In the four years since the release, the problem persists. In May, the U.S. Agency for Healthcare Research and Quality announced an initiative whose goal is reducing the more than 12 million misdiagnoses each year by 10 percent.

“We believe improving diagnostic safety starts with the application of proven patient safety strategies, thoughtful integration of predictive analytics with physician workflow, personalized and precision medicine, and new technologies like artificial intelligence,” AHRQ said in a blog post on its site.

And there’s no time to waste. Earlier this month, a study of more than 55,000 closed malpractice claims found that 21 percent involved misdiagnoses. The study, published in the journal Diagnosis, said nearly three out of every four misdiagnoses were related to vascular events, infections and cancers.

Collecting and publicly reporting patient safety breaches and naming the hospitals responsible haven’t done much to change the pattern of problems in the state of Minnesota. In 2005, Minnesota was the first state to require hospitals and ambulatory surgery centers to track and report adverse health events, which the state then publishes in an annual report. The number of adverse health events didn’t change much since 2009 but began steadily increasing starting in 2014. The number of events hit a record 384 during the most recent annual reporting period ended in October 2018. Of those events, 118 resulted in a serious patient injury, and 11 led to a patient’s death, the state said in its most recent annual report.

“The increase in events noted in this reporting period was largely driven by a rise in pressure ulcers, retained foreign objects and the loss or damage of irreplaceable biological specimens,” the Minnesota Department of Health said.

for each condition in all 4 years, but the difference increased between 2011 and 2014, a period that included early implementation of the HRRP and initiation of financial penalties in October 2012,” said the researchers, who published their results in the Annals of Internal Medicine.

That’s the tact taken recently by a few hospitals and health systems after their incredible patient safety problems came to light. In January, the Houston Chronicle and ProPublica reported that Baylor St. Luke’s Medical Center in Houston ousted its president, chief nursing officer and a physician executive after repeated instances of substandard care at the hospital. Then earlier this month the Associated Press reported that the Mount Carmel Health System in Columbus, Ohio, fired 23 nurses, pharmacists and managers after a physician there ordered potentially fatal doses of painkillers for 29 patients who died. The system’s president and CEO resigned, and the system’s chief clinical officer retired, according to the story.

Sticks. Carrots. Standards. Training. Shaming. Unemployment. Yet the patient safety problems continue. So what’s an industry whose motto is “first, do no harm” supposed to do?

I think the biggest clue is a word in the title of the IOM’s 1999 report: human.

As long as humans are providing care to patients, you’re going to have human error and the inclination to cover up human error. That’s just how it is, and no amount of risks, rewards, rules or regulations are going to change that.

That’s why the way out of this jam are market-driven technological advances and innovations. Safe care must become less human and more machine. It must become more science than art. It’s clinicians using artificial intelligence-based clinical decision support tools to make fewer mistakes.

Last month, AHRQ said that it’s opening up its database on patient safety events documented by Patient Safety Organizations. PSOs are AHRQ-recognized entities that work with providers to find causes of patient safety problems and come up with interventions to reduce the odds of those problems happening again. AHRQ lists more than 80 PSOs on its site.

If I were a healthcare tech developer or entrepreneur, I would pore through AHRQ’s PSO database and use that information to develop applications that providers could use to make care safer for patients by reducing the chances of human error where they most occur when providers treat patients.

If not, 20 years from now on the 40th anniversary of To Err is Human, we’ll be reading cover stories and articles and great thoughts speculating on whether patient care has gotten any safer than it was in 1999. The consensus will be yes, but we have a long way to go.