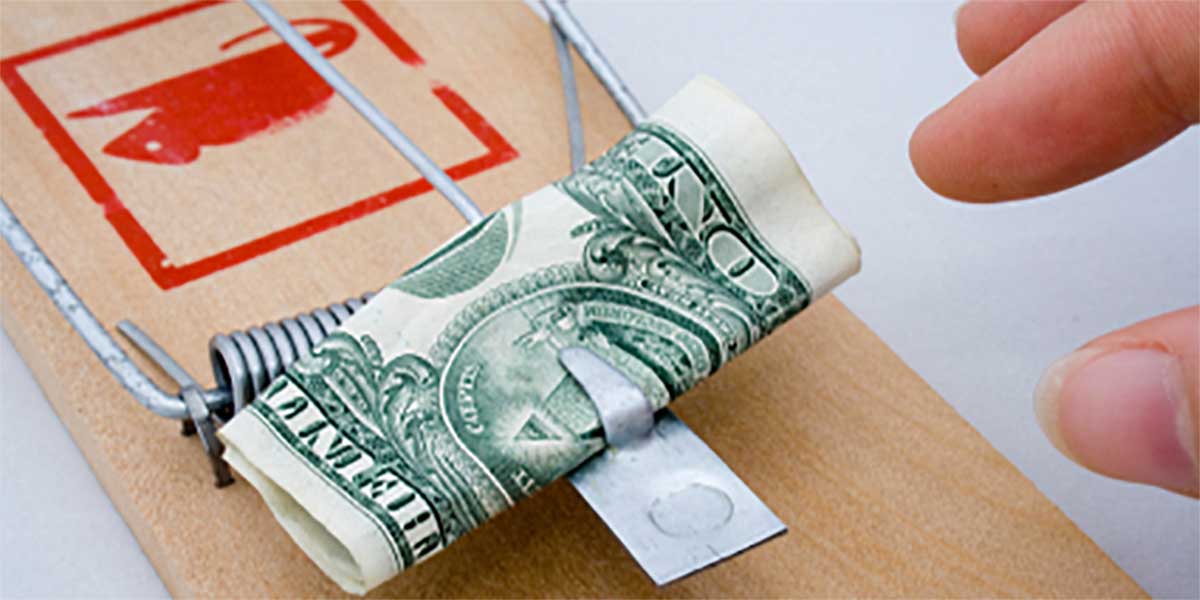 Hoping to become college basketball’s first undefeated champion in almost forty years, the Kentucky Wildcats captured the nation’s attention as they qualified for this year’s “Final Four” tournament in Indianapolis.

Everybody loves a winner. The real question, however, is whether Kentucky’s team represents the height of college athletics or operates as a surrogate professional basketball development program.

Perverse incentives distort behavior and generate undesirable consequences. They cause the most damage when focused on the wrong outcomes (winning at all costs) or when incentives are process-driven (treat patients as much as possible) rather than outcomes-driven (curing patients).

In 2009, John Calipari began his “dream   job” as head coach of the University of Kentucky’s legendary basketball program. UK’s program had fallen on hard times.   They hadn’t advanced to the Final Four since 1998. Worse still, Kentucky failed to qualify for the 2009 NCAA Tournament.

In Calipari’s six years at Kentucky, the Wildcats have advanced to the national semi-finals (the “Final Four”) four times. They won it all in 2012.   NBA teams have drafted eighteen of his players with seven more expected to go in this year’s draft. None of these elite players graduate. Basketball recruits don’t attend Kentucky to pursue higher education. They’re pursuing professional basketball careers.

Kentucky basketball is riding high. Heading into its Final Four match-up against Wisconsin, the undefeated Wildcats ranked number one and appeared unbeatable. The team had nine McDonald’s All-Americans and another player projected as a top-ten NBA draft pick.   Only one player, seldom-used senior Tod Lanter, was from Kentucky.

Recognizing Calipari’s success, the University now pays him $8 million per year plus bonuses. On its road to tournament glory, however, Kentucky basketball slaughters quaint concepts like education first, amateur athletics and student-athletes.

Truth, beauty and justice can prevail. Playing with local student athletes and no McDonald’s All Americans, the Wisconsin Badgers defeated Kentucky 71-64 in a hard-fought game.

Perverse incentives invite hypocrisy. Organizations speak one truth and live another. The NCAA touts the benefits of athletic scholarships while operating a development program for professional basketball. Prime “saves” hospitals by bilking payors.

While positive payment reform is occurring, perverse incentives will continue in healthcare delivery for the foreseeable future. How should providers respond? Here are a few suggestions: