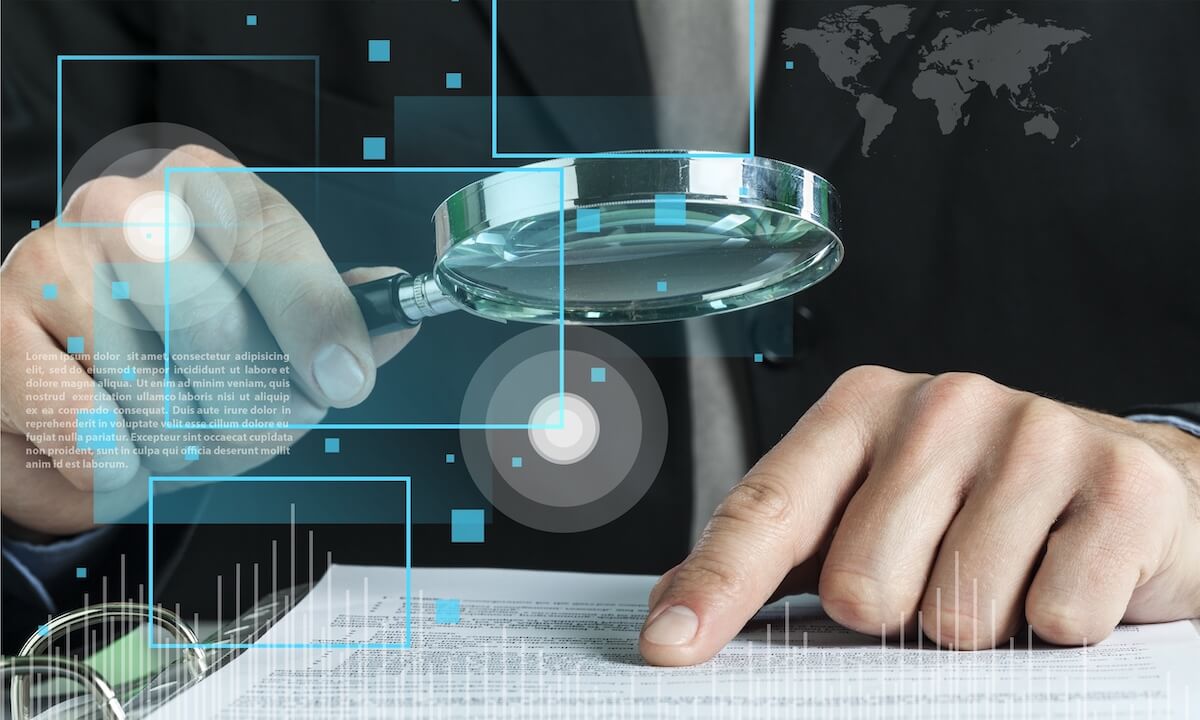 I’ve watched enough crime movies and TV shows to know that the law enforcement character who talks tough usually isn’t and, more often than not, is in on the crime, and the character who speaks softly and sits quietly behind his or her desk will figure out the plot and arrest the bad guys.

It’s with that preconceived notion that I read the U.S. Justice Department’s recent press release boasting about all the money it recovered from fraud and false claims cases in fiscal 2019.

“The significant number of settlements and judgments obtained over the past year demonstrate the high priority this administration places on deterring fraud against the government and ensuring that citizens’ tax dollars are well spent,” the agency said in its press release.

So I took out my calculator (actually tapped the calculator icon on my phone) and did some ciphering.

In the federal government’s 2019 fiscal year, which ran from Oct. 1, 2018, through Sept. 30, 2019, the Justice Department said it collected about $3.1 billion in settlements and judgments from civil fraud and false claims cases that it brought against individuals, companies and organizations that the feds accused of trying to defraud the government and U.S. taxpayers.

And if it wasn’t for healthcare, those numbers wouldn’t be much at all.

Of the $3.1 billion last fiscal year, $2.6 billion, or nearly 84 percent, came from healthcare cases brought on behalf of HHS.

The $2.6 billion in civil healthcare settlements and judgments last fiscal year is about the same as the 10-year average of about $2.5 billion a year from fiscal 2010 through 2019. So in terms of actual dollars, the agency didn’t do any better last year than it typically does.

In other words, as healthcare spending rose, the amount of annual civil healthcare fraud and false claims settlements and recoveries stayed flat, becoming an even tinier piece of the overall pie.

You could argue that the number of individuals, companies and organizations trying to cheat Medicare, Medicaid and other federal health programs is static. Same number of people trying the same types of scams every year, and the government is doing a good job of catching them all.

I would argue that it’s the government fraud-fighting resources that are static. There are only so many analysts and investigators and lawyers and litigators to go around. As national health expenditures rise, the Justice Department can chase only so many bad guys, and there’s going to be a lot more bad guys.

Unless the government increases its fraud-fighting capabilities, health spending will continue to rise with a lot more dollars lining the pockets of people, companies and organizations with bad intentions.