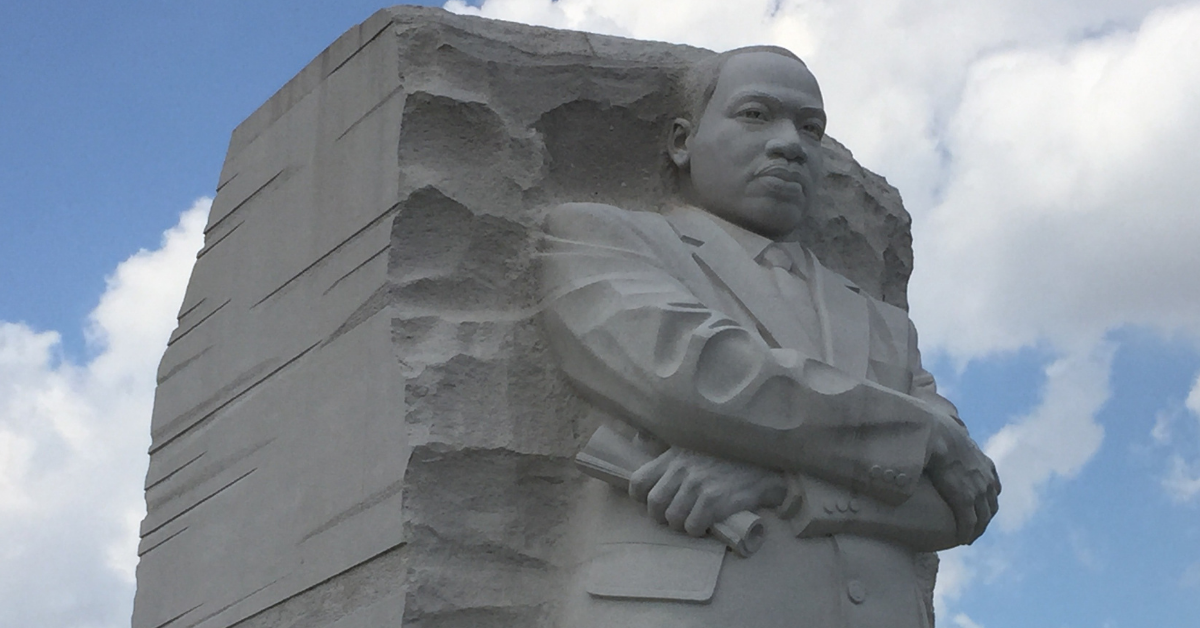 Each year on MLK Day, I reread Martin Luther King Jr’s powerful 1963 Letter from the Birmingham Jail. King’s compelling defense of nonviolent protest came in response to an ecumenical letter from eight southern clergy who questioned his “unwise and untimely” tactics.

King’s letter turned the tide. Later that year, he delivered his triumphant “I have a dream” speech on the Washington Mall. King’s influence on the civil rights movement earned him recognition as Time Magazine’s “Man of the Year” in 1963.

In the Birmingham letter, King cites theologian Reinhold Neibuhr when observing that “groups are more immoral than individuals.” King included this observation within a passage describing the necessity of pressuring privileged groups to support civil rights legislation. Absent pressure, privilege adheres to the status quo.

King was referencing Niebuhr’s influential 1932 book, “Moral Man and Immoral Society.” In it, Niebuhr argues that groups systematically pursue their own self-interest with little regard for broader societal interests. The organizational imperatives are so strong that members accept their groups’ operating tenets without question and unthinkingly promote their groups’ agendas. This is groupthink in action, and healthcare has it in abundance.

Healthcare’s organizational imperative is optimizing revenues within fee-for-service payment models riddled with perverse financial incentives. This explains why there is ample funding for surgeries but insufficient funding for mental health services. It explains why Big Pharma unleashed an opioid plague on an unsuspecting American public.

King understood the magnitude of healthcare’s failure to deliver appropriate, accessible and affordable healthcare services to all Americans. In a 1966 speech to the Medical Committee for Human Rights in Chicago, he asserted the following, “Of all the forms of inequality, injustice in health is the most shocking and inhuman.”

King’s healthcare comments coincided with the creation of Medicare and Medicaid. In the fifty-plus years since, healthcare has institutionalized and pursued its aggregate growth with ruthless determination. In the mid-1960s, healthcare accounted for roughly 6% of the U.S. economy. In 2020, that percentage had grown to 20%. Healthcare’s organizational imperative remains robust and destructive.

Despite the massive expenditure, in many respects Americans are sicker than ever. Exploding chronic disease is crippling the American public. Elevating its own interests above society’s, U.S. healthcare neglects the root causes of chronic disease and enriches itself by treating the costly acute care needs of patients with advanced chronic conditions.

The health-policy dialogue, however, is expanding to include health equity. The massive HLTH 2019 conference in Las Vegas featured programming on exploding chronic disease and social determinants of health but did not specifically include health equity among its eighteen content themes.

The reason for this shift is obvious. COVID disproportionately preys on low-income and black or brown communities. In 2020, life expectancy declined among black and Latino Americans at 3 to 4 times the rate of white Americans.

Beyond COVID, low-income Americans struggle to get vital care services they desperately need. They die earlier than they should. Gaps in life expectancy between affluent and poor communities routinely exceed twenty years.

On Martin Luther King Day in 2022, equity is now at the center of health-policy debate. Post-COVID healthcare must emphasize health equity all day, every day until health disparities diminish and all Americans can lead happier, healthier lives.

King would, no doubt, applaud the increased attention being given to health equity. At the same time, he would caution against assuming the healthcare system will advance equity of its own accord. Groups are more immoral than individuals. External pressures must force healthcare organizations to deliver on the promises of greater health equity.

The most powerful weapons to advance health equity are payment and regulatory reforms that reward value-based service delivery and better health outcomes. All Americans deserve great healthcare that doesn’t break the bank. It is within our collective power to deliver kinder, smarter and affordable care for all. That is a dream worthy of Martin Luther King Jr.’s legacy.

Read all dispatches from Dave Johnson here. Check out all the 4sight Health songs here. 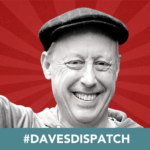 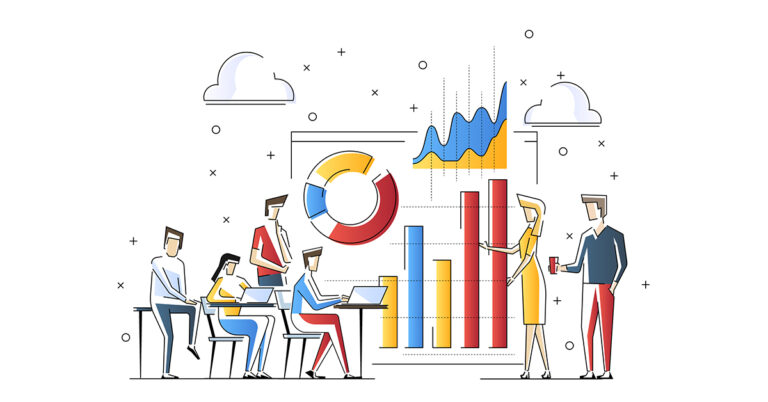 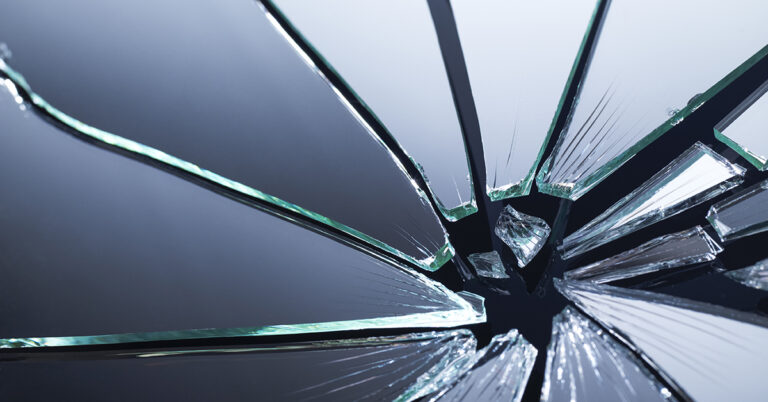 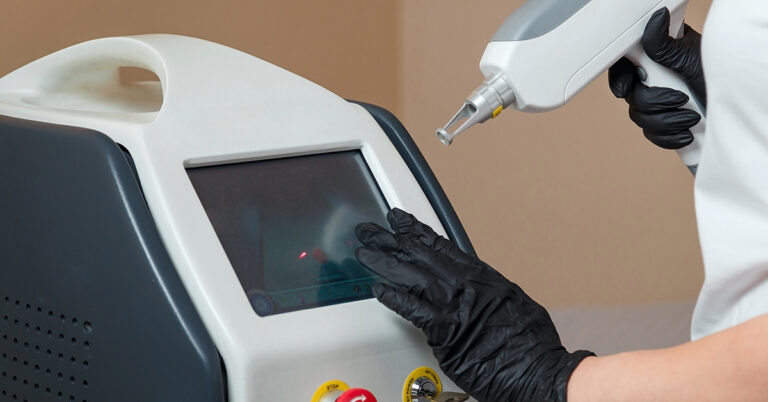