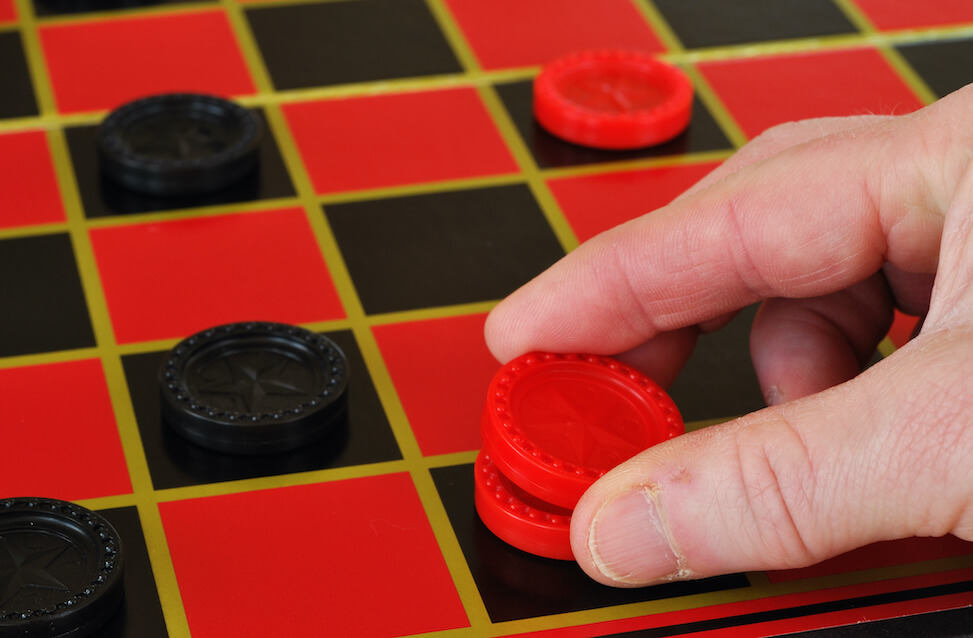 Hospitals, health systems, medical practices and other providers catch a lot of grief—and rightly so—for merger after merger and acquisition after acquisition that have done virtually nothing for patients other than raise medical prices and make care less affordable.

Health insurers counter provider consolidation with mergers and acquisitions of their own. But they for whatever reason catch less grief, even though their actions lead to higher out-of-pocket healthcare costs for members and make care less affordable, too.

In the spirit of leveling the competitive playing field, I’ll use this space to give health insurers a little of the grief they deserve but often dodge.

The grief comes courtesy of a new report from the American Medical Association called Competition in Health Insurance: A Comprehensive Study of U.S. Markets. You can download the 67-page report here.

What the AMA did was figure out the level of health insurance company market concentration in nearly 300 metropolitan statistical areas across the country. The AMA used enrollment data from four types of commercial health plans to calculate the market shares of different carriers in each MSA. The four types of plans were HMOs, PPOs, point-of-service plans and plans sold over state health insurance exchanges.

The AMA then calculated the level of market concentration by the carriers in each MSA using something called the Herfindahl-Hirschman Index, or HHI. The HHI measures market concentration on a scale of 1 to 10,000 with 10,000 being a perfect monopoly of a market held by just one company. The U.S. Justice Department and the Federal Trade Commission, which are charged with enforcing the federal antitrust laws, consider any market with a score above 2,500 to be highly concentrated. That means a handful of companies control most of a defined market.

At the state level, the 10 states with the most concentrated health insurance markets in 2019 were, in ranked order, according to the AMA, were:

“These markets are ripe for the exercise of health insurer market power, which harms consumers and providers of care,” the AMA said. “Our findings should prompt federal and state antitrust authorities to vigorously examine the competitive effects of proposed merger between health insurers.”

With wave after wave of provider consolidation met with wave after wave of insurer consolidation, it’s no wonder that healthcare services have become so expensive and less affordable for most Americans. Consumers supported by aggressive state and federal antitrust enforcement need more competition in both the provider and insurer markets to tilt the playing field in their favor.