Looking for the Right Prescription to Regulate State Drug Markets 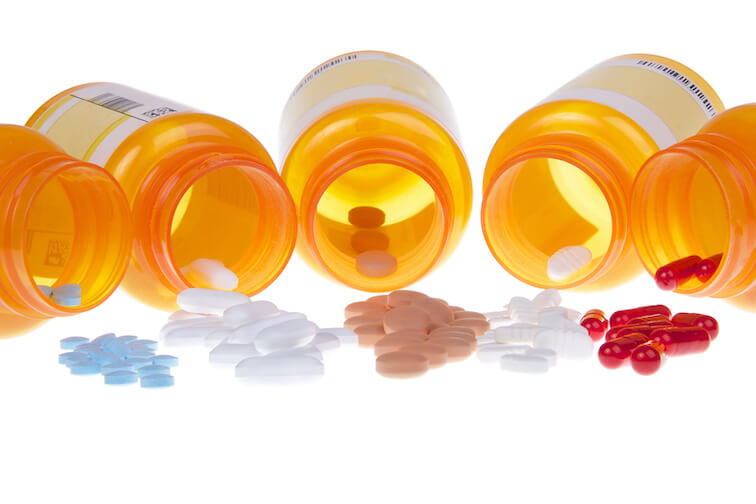 Of all the sectors of the healthcare industry, the one I know the least about is the pharmaceutical sector. Journalists have made careers out of covering drug companies or even one drug. I’m not one of them.

With that profession of ignorance, what I’m going to talk about in this post is state regulation of drugs. I do know a little about regulation, competition and prices. My belief is that those three market dynamics apply equally to drugs as they do any other service or product in any other industry.

Four researchers from Kaiser Permanente, the University of Washington, Vanderbilt University and the National Bureau of Economic Research tested those dynamics in a new study in the New England Journal of Medicine. You can download their study here.

All of the patients in both groups took specialty drugs for at least one of six diseases, including Crohn’s disease, Hepatitis C and rheumatoid arthritis. During the six-year study period, 2011 through 2016, CMS defined a specialty drug as one that costs at least $600 for a monthly supply. Today, that figure is $670.

The three cap states pushed down on one end of the balloon, but the other end didn’t get any bigger.

“Since a primary function of insurance is to spread the financial risk of catastrophically high spending for a small population, we interpret the caps as strengthening this risk-spreading function without detectably increasing spending for the broader population,” the researchers said.

In short, the health plans absorbed any extra expense created by the caps by spreading it around with presumably no loss of revenue for the drug companies that manufacture the specialty drugs.

Meanwhile, in a separate study, researchers from Brigham and Women’s Hospital, the Harvard Medical School and Massachusetts General Hospital, chronicled state laws that govern the substitution of brand-name drugs with generic equivalents or interchangeable biologic drugs.

And, by states, I mean 50 of them and the District of Columbia, so everything adds up to 51. You can download their study, which appeared in JAMA Internal Medicine, here.

What they found was all over the board as of Sept. 1, 2019: For example, for generic equivalents:

In-other-words, the researchers are advocating for uniform state laws that make substitutions the law of the land unless patients specifically refuse a substitution or need the original brand-name drug.

Who am I to tell health services researchers from Harvard what to do, but it would be interesting to look at consumer drug costs by the types of state laws chronicled in the study. For example, are costs lower in states that mandate substitutions compared with states that simply permit substitutions?

What the two studies tell me about drug spending is states are trying to use their regulatory powers to reduce drug costs for their residents. They just need to figure out what types of regulations work best to create competitive, functioning drug markets that keep drug prices affordable.