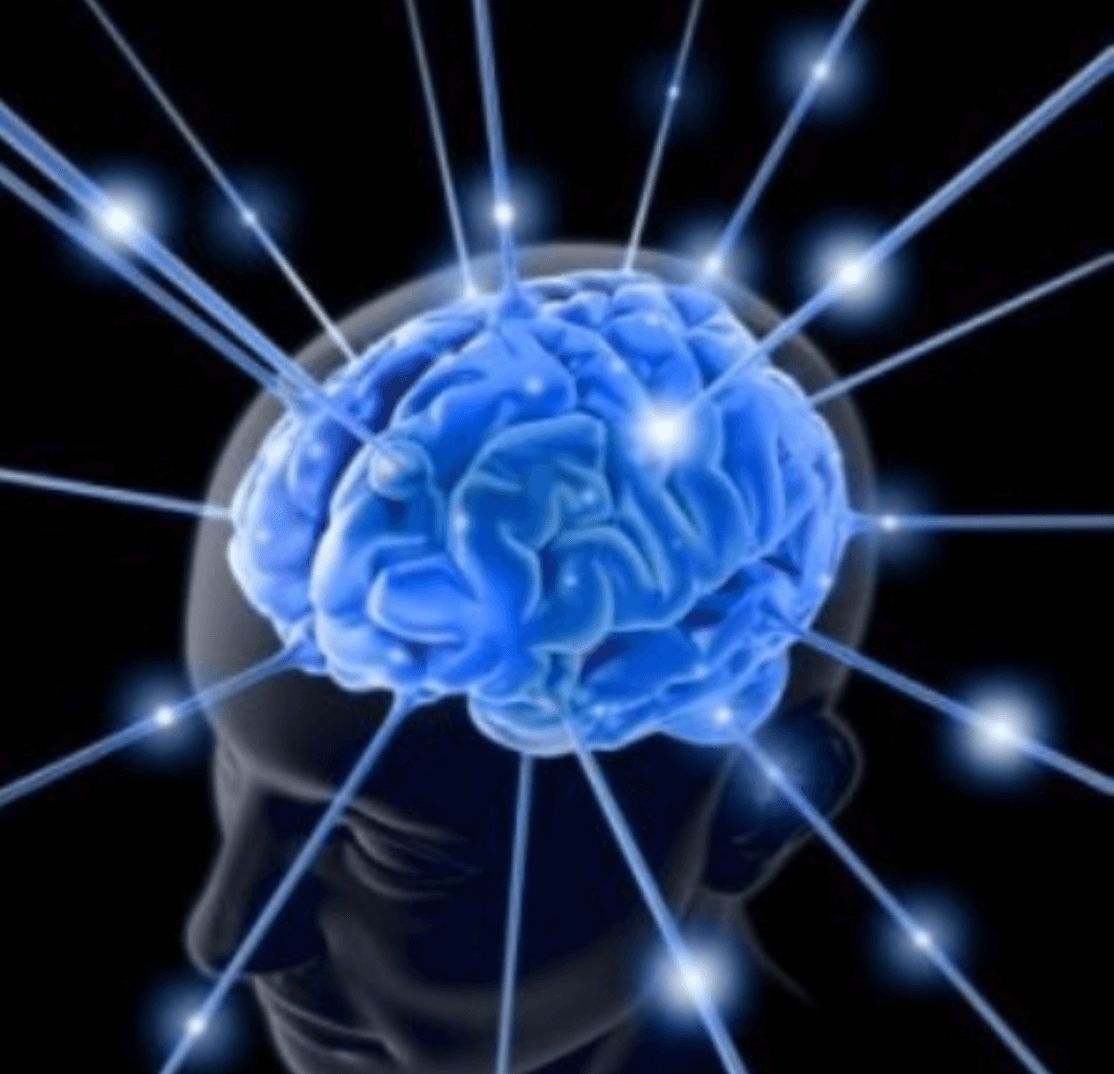 Listen to the President’s language:

“Doctors have always recognized that every patient is unique…and tried to tailor their treatments…to individuals.  You can match a blood transfusion to a blood type…What if matching a cancer cure to our genetic code was just as easy, just as standard?  What if figuring out the right dose of medicine was as simple as taking our temperature?”[1]

Triune Brain: Three Brains in One[2] 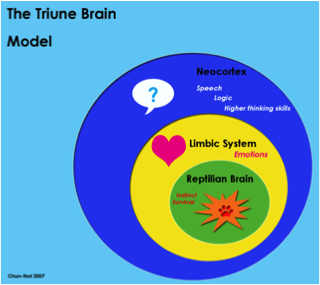 The human brain is large, takes years to develop and consumes twenty percent of body’s energy.  It’s that big and resource-intensive to manage human relationships, facilitate collaboration and understand others’ perspectives.

Dr. Paul MacLean theorized that the human brain evolved in stages as three separate brains to “solve problems” in outdoor environments. He named this  the “triune” brain, literally three brains in one.

The brain stem or “reptilian brain” controls vital functions, such as breathing.  The Paleomammalian brain or limbic system creates emotions, fears and pleasures as it interprets sensory information.  The neocortex or “human brain” controls speech, vision and memory as well as “uniquely human” cognitive functions, including problem-solving, emotional control and intellectual focus.

The brain’s architecture has evolved over millennia and contains multiple shortcuts and inbred bias.  These memory and bias “quirks” influence decision-making.

People believe they act rationally; however, the vast majority of human behavior is instinctive and habitual.  Malcolm Gladwell equates the brain’s rational and instinctive influences on behavior to a boy riding an elephant.  The boy thinks he’s in control, but it’s the elephant determining where they’re going. 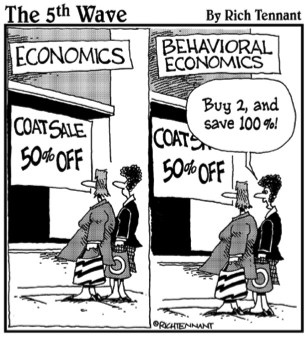 In the real world, people are not rational.  Emotions and circumstances influence financial decision-making.  Overconfident and fearful investors hold on to losing stocks too long and exit markets at the wrong time.

Behavioral science expands our understanding of how emotions, beliefs and bias influence decision-making.  The “pictures in our heads”, the “stories” we tell ourselves and how we feel influence how we interact with one another and the world.  The brain’s “infrastructure” influences all human decision-making, but it is particularly potent in medicine.  Consider these two stories:

Stamatis’ and Emanuel’s stories illustrate that powerful mind-body forces influence disease and healing.  What we believe and how we live affect our health in profound ways.  Placebo and nocebo (negative belief) shape health outcomes.

Better Living Through Chemistry of the Mind

The body’s limbic system monitors sensory information and triggers chemical responses to external stimuli.  When sensing stress, the limbic system triggers “fight or flight” mechanisms that prepare the body for immediate physical action.  Blood flows from the brain to our muscles.  Glands flood our system with stress hormones, most notably adrenaline and cortisol.

The limbic system’s sensors are crude.  They cannot distinguish between a sabre-tooth tiger attack, worry about getting fired or an obnoxious neighbor.  Modern life creates prolonged stresses that flood the body with excessive stress hormones and damage immune systems.  Prolonged stress also stifles release of relaxation hormones.  Afraid, angry and depressed people get sick more often and die younger than the general population.

All diseases have physiologies that exhibit expected outcome with positive and negative variation.   Stress and relaxation influence individual responses to disease.  They contribute to and detract from successful outcomes.  As Stamatis and Emanuel’s stories illustrate, mind-body connection can even trigger spontaneous remission and death. 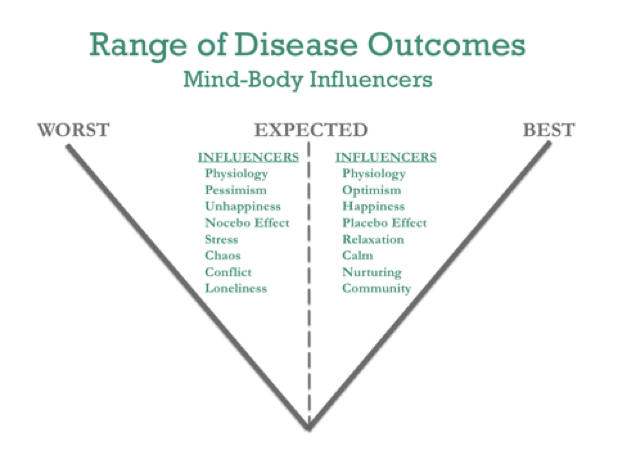 Heuristics can improve healing through intelligent application.  In their book Nudge,Richard Thaler and Cass Sunstein termed this type of intermediation “libertarian paternalism.”  Individuals retain decision-making power, but the decision-making process “nudges” them toward better choices.   Irrespective of prognosis, medical conversations should nudge patients toward engagement and positive outlooks.  When talking to patients, caregivers should strive to minimize stress, so the body can unleash its natural healing capabilities.

Let’s explore heuristics in this context:

Unleashing the Doctor Within

“It’s supposed to be a professional secret, but I’ll tell you anyway.  We doctors do nothing.  We only help and encourage the doctor within.”  Albert Schweitzer, M.D.

Medicine has always had great healers – doctors, nurses and other caregivers who nurture disproportionate numbers of sick people back to health.  Natural healers connect with patients and unleash the body’s restorative capabilities.  They augment modern medicine’s powerful technology with empathy, compassion and kindness.