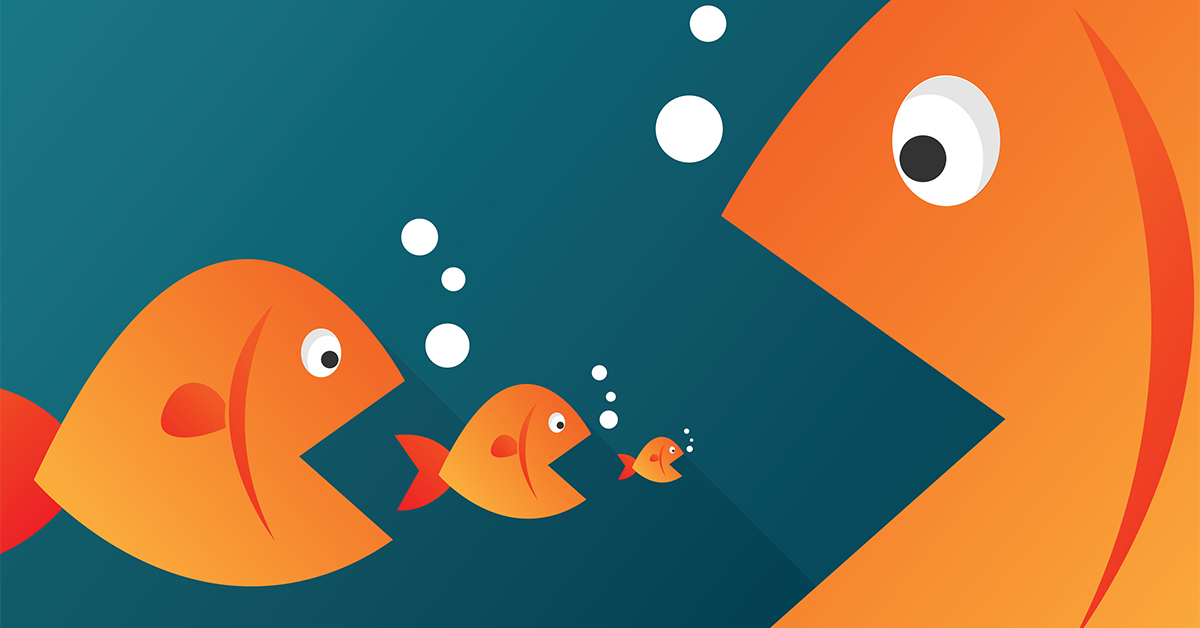 I do love the annual regulatory burden survey report from the Medical Group Management Association. Why? Lots of reasons. I’m a cranky businessman, so I can relate to the administrators who run medical practices. Philosophically, I prefer competition to regulation. I like repetition, and annual reports on the same topic that come out the same time feed by fetish. And I like longitudinal studies that ask the same questions year after year so I can compare apples to apples and come up with a blog post topic.

Enough about me. Let’s talk about what’s bugging the more than 500 medical practice administrators, executives and leaders who responded to this year’s survey. You can download the survey report here.

Prior authorization continued its long reign as the regulatory burden that bothers medical practices the most. Eighty-two percent of this year’s respondents said prior auth was “very” or “extremely” problematic. That’s down from 88% in 2021 but still the No. 1 regulatory headache experienced by medical practices.

There is a new No. 2, though, and that’s the government’s new surprise billing and good-faith estimate requirements, which are part of the No Surprises Act that went into effect on Jan. 1. (MGMA did not ask this question in previous surveys as it’s a new law.)

Seventy-four percent of the survey respondents said they don’t have the technical infrastructure to comply with provisions of the law, and 82 percent said the provisions in the law have increased the administrative burden on their practices. Similar to how hospitals reacted after the new hospital price transparency rules went into effect on Jan. 1, 2021.

Of particular interest to me was how the respondents said they felt about healthcare consolidation. Like I said at the start, I prefer competition to regulation. The lack of state and federal antitrust enforcement has all but eliminated provider competition in most markets across the country because most providers have been able to merger with and acquire each other with little fear of being stopped.

If you’d like to learn more about this topic, please read “Same Old, Same Old When It Comes to What Doctors Don’t Like” on 4sighthealth.com. 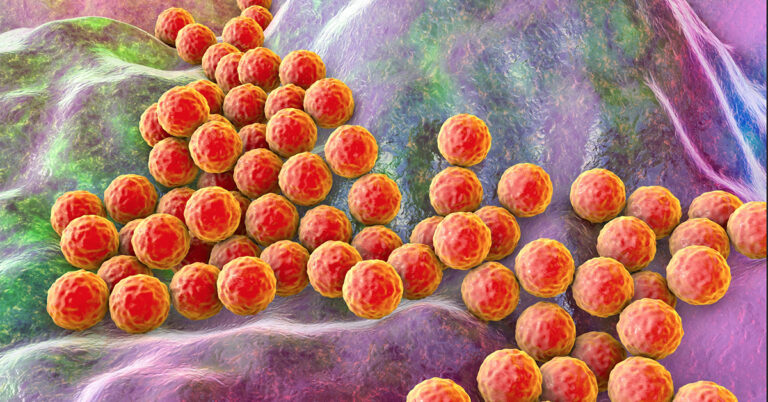 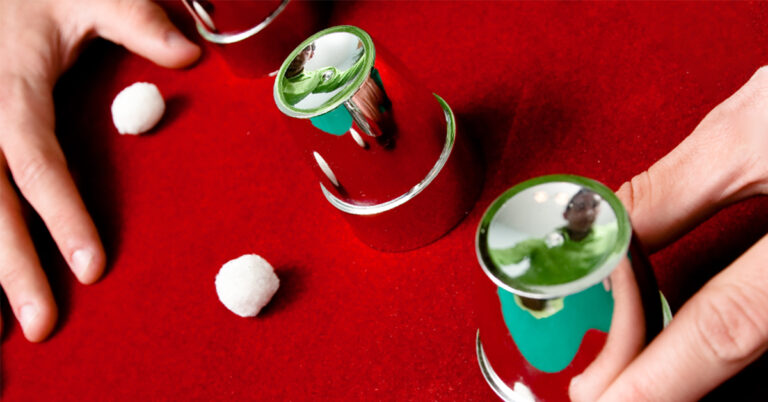 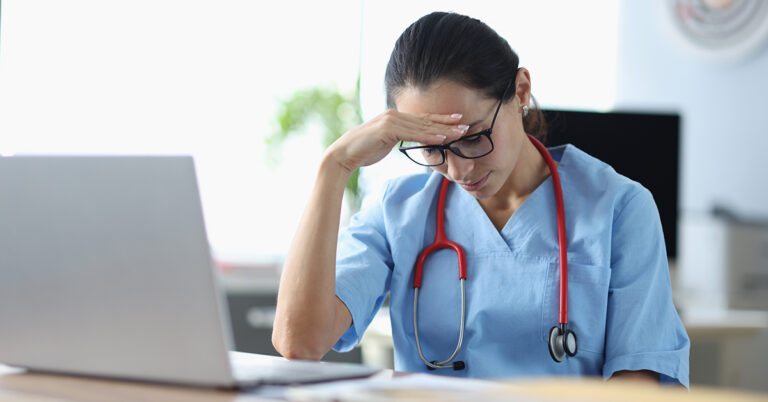