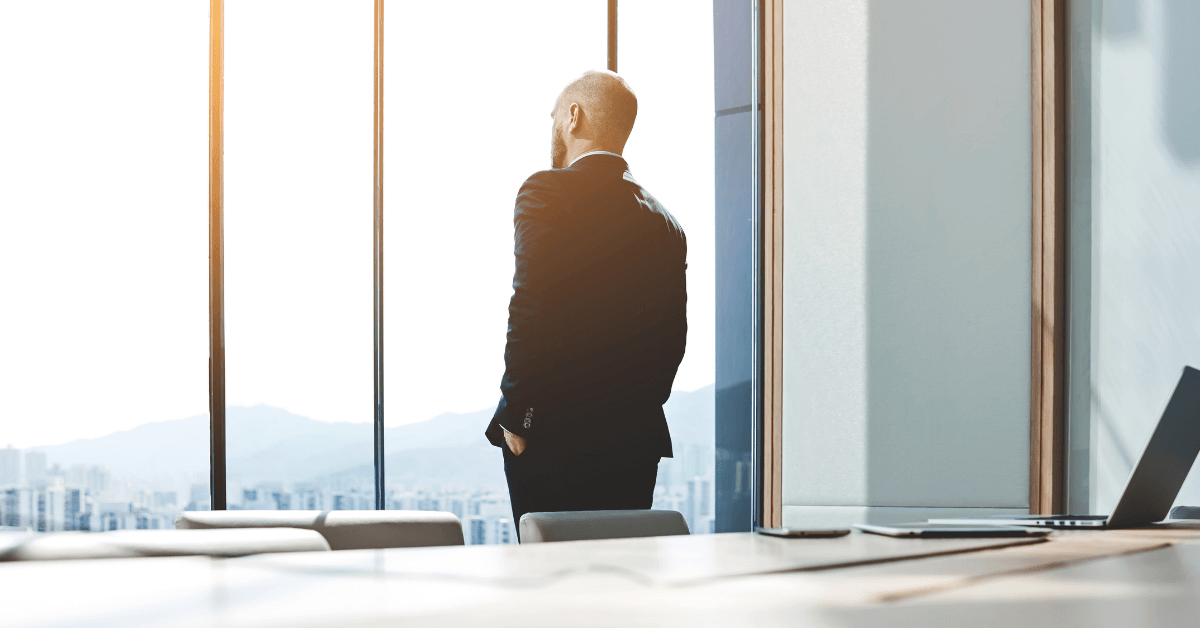 If an individual’s compensation is commensurate with his or her performance, then health insurance and hospital executives really stink at their jobs.

That slap to executive egos is brought to you by a new public opinion poll conducted by the University of Chicago Harris School of Public Health and the Associated Press NORC Center for Public Affairs Research. You can download the survey results here.

The pollsters asked a representative sample of 1,071 adults a number of questions,  including whether they thought different types of healthcare professionals were underpaid, overpaid or paid about right. By far, the public thinks that health insurance and hospital executives aren’t doing enough to earn their hefty paychecks.

Ranked by the percentage of respondents who said the healthcare professional was overpaid were:

Now, before you can say that the representative sample of 1,071 adults was clearly uninformed and perhaps unclear about how the healthcare system really works and the value executives bring to the table, the results get worse if you break them out by education level.

I don’t know if there are any thoughtful insights or grand takeaways from the poll results. They’re pretty much what you‘d expect. People like people they meet face to face more than faceless corporate execs who they don’t meet. In that regard, healthcare, again, is just like any other industry.

That said, it’s always good to know what your customers think of you, even if it’s not much.