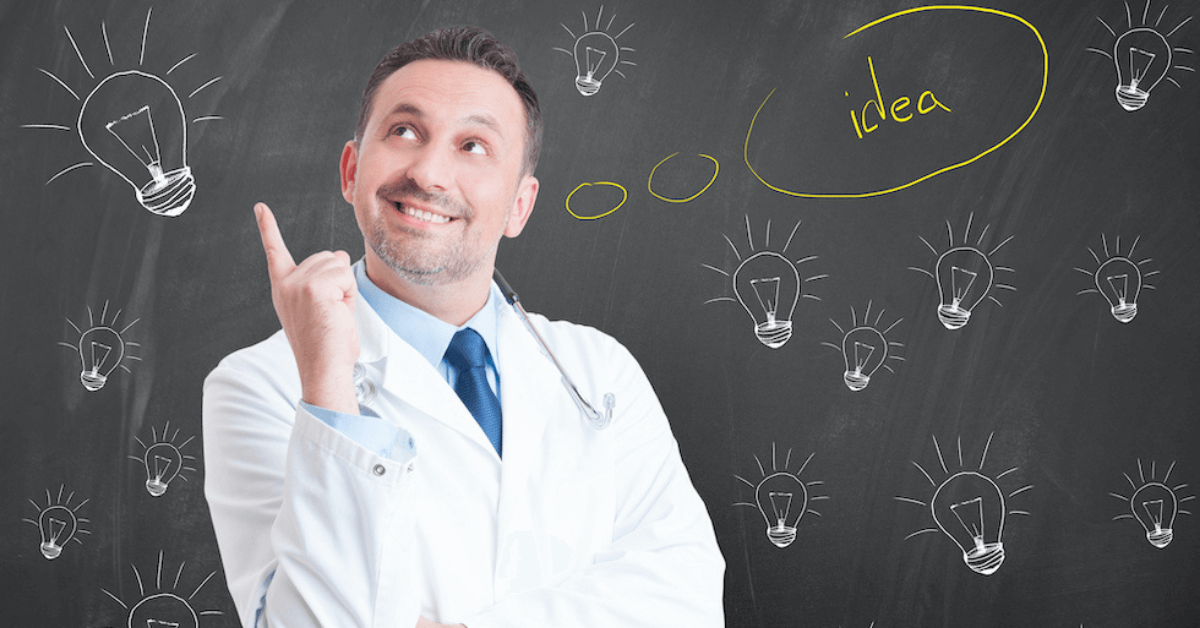 Some ideas are so simple yet so brilliant that your reaction is “why didn’t I think of that!” When my dad experienced such a moment, he would say, “That’s a very pregnant idea!” meaning it was wonderful and filled with unlimited possibilities to solve a problem.

I heard my dad’s voice in my head this week when I read two new studies on patient safety, one in JAMA Open Network and the other in the New England Journal of Medicine.  Together, the two studies remind us that making care safer and more effective for patients isn’t as complicated or daunting as it seems.

In the first study, published Nov. 11 in JAMA Open Network, 11 researchers from such lofty hospitals and universities like Brigham and Women’s Hospital, Rhode Island Hospital, New York-Presbyterian Hospital, Brown, Harvard, and Vanderbilt figured out that putting a patient’s photo in the patient’s medical record made it far less likely that the patient would undergo a diagnostic test ordered for someone else.

The researchers studied more than 2.5 million tests ordered for nearly 72,000 patients over a two-year period at an academic medical center in Boston. (I’m assuming it was Brigham and Women’s Hospital.) They compared the rate of “wrong-patient order entry,” or WPOE for patients who had their photos in their medical records with patients who didn’t have their photos in their medical records. WPOEs are orders placed by clinicians for the wrong patient.

“Unlike prior interventions, this solution required no added practitioner time burden or risk of alert fatigue,” the researchers said.

A picture is worth a thousand lives.

In the second study, published Nov. 12 in the NEJM, six researchers from Kaiser Permanente figured out that if you keep a closer eye on patients’ vital signs in the hospital, you’ll know when they’re about to go downhill so you can intervene faster and prevent more of them from dying.

The researchers studied a clinical decision support tool that uses data from a non-ICU patient’s medical record to calculate the patient’s clinical deterioration risk while in the hospital. The tool then monitors changes in the patient’s data to predict that the patient will take a turn for the worse in 12 hours.

But rather than sounding the 12-hour alarm bell with doctors and nurses on the floor, the system sends the alerts to specially trained nurses who remotely monitoring the system for alerts. The nurses, in turn, dispatch a rapid-respond team to the patient to intervene and ideally stop the slide before it starts.

Kaiser installed the system at 19 hospitals over a nearly four-year period ending in early 2019.

It was no contest, unfortunately for the control group.

Like we say here at 4sight Health, outcomes matter. And as these two new studies point out, it just takes some simple, creative or even staring-you-right-in-the-face ideas to improve outcomes for patients.

Not only did I hear my dad say, “Those are very pregnant ideas!” He also said, “See, you could have been a doctor.” 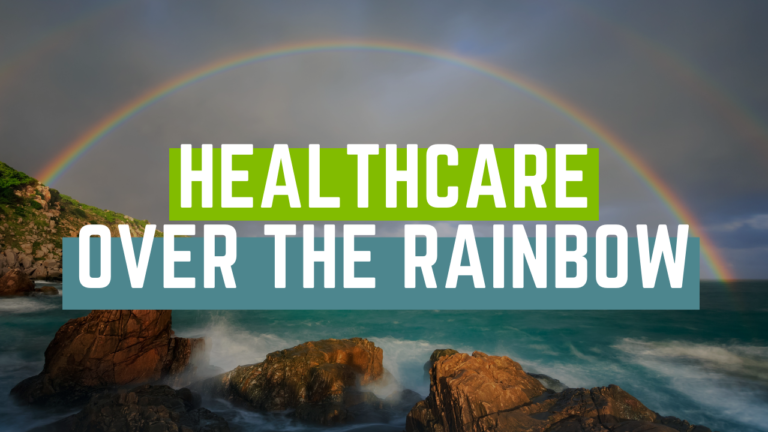 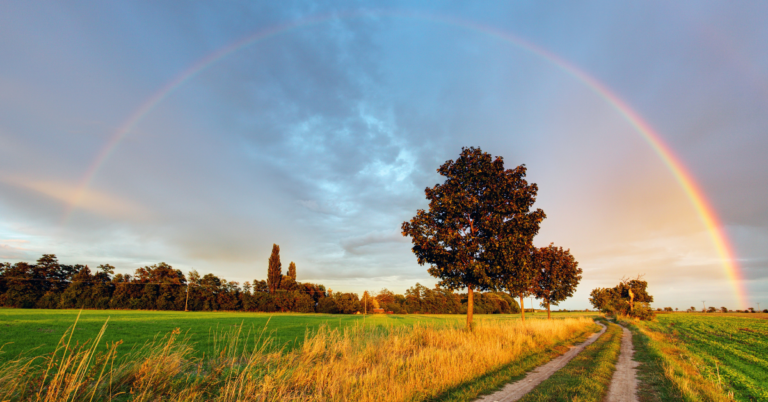 Outcomes
Healthcare Over the Rainbow (Part 1)
Inspiration is ephemeral and unpredictable. It often bubbles below the surface before busting into our consciousness. The origins… Read More
By David W. Johnson and John Zam November 18, 2021