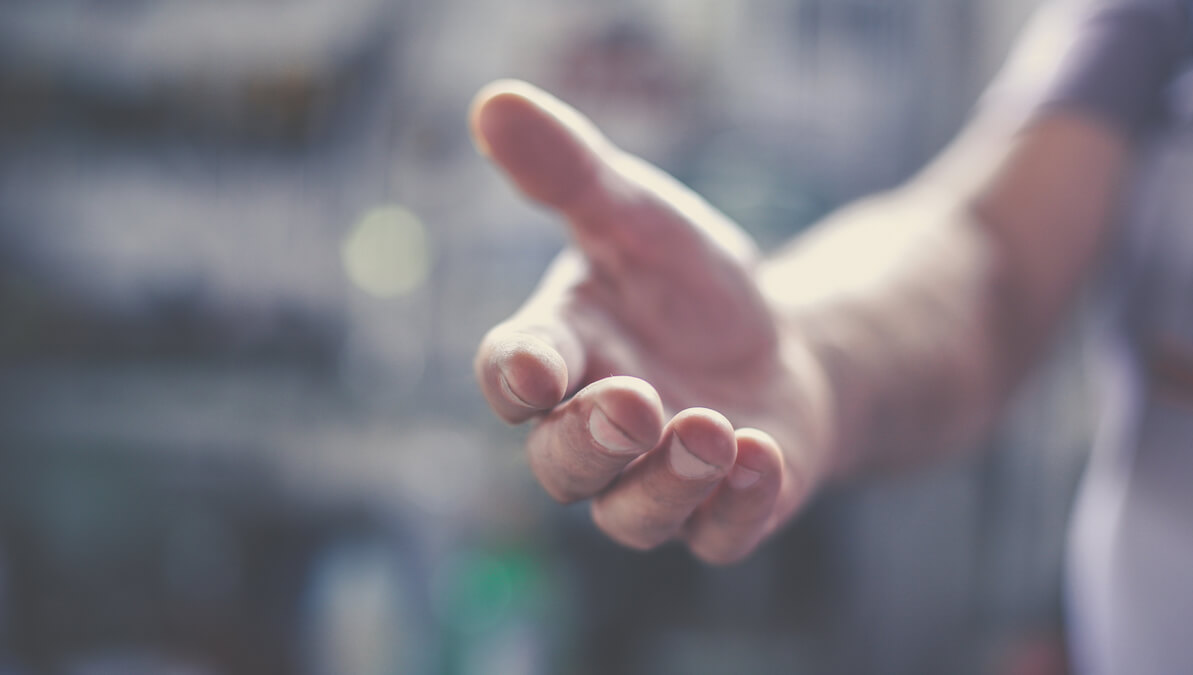 For an old healthcare legal reporter, writing about antitrust and community benefits in the same blog post is about as good as it gets. The only thing missing is a little fraud and abuse.

For patients, though, this post will be a bit disappointing, especially if they’re counting on private not-for-profit hospitals to provide more charity care after they merge because they’re not-for-profits and it would seem like the right thing to do after a tax-exempt public charity comes into some extra money.

Researchers from the University of Chicago, University of Pennsylvania and Bates White, an economics consulting firm in Washington, wanted to test the idea that federal regulators should give private not-for-profit hospitals special antitrust treatment when they merge with or buy other hospitals. Currently, antitrust regulators treat all hospitals the same regardless of ownership status.

Proponents of special antitrust treatment or exemptions for not-for-profits say hospitals would use the financial gains from their greater post-consolidation market power for good, e.g., providing more charity care to the poor or opening unprofitable but needed service lines, rather than not evil, e.g., increasing margins,  building new buildings, buying up physician practices and raising executive compensation.

Charity care expenses, uncompensated care expenses and the volume of inpatient services provided to the uninsured increased at hospitals in both ownership groups. And, more importantly, the researchers found no difference between the two ownership groups in how much those three outcomes increased as the hospitals in each group faced less competition after they merged with or bought other hospitals.

“There is no statistically significant positive difference between nonprofit and for-profit hospitals in the relationship between competition and charity care, uncompensated care, or charity volume,” they said.

Not-for-profits and for-profits behaved exactly the same way, which shouldn’t come as a surprise to anyone who believes that hospitals are businesses in an industry that’s just like any other industry.

As a result, federal antitrust law should continue to treat not-for-profit and for-profit hospitals equally under the law because they operate in essentially the same way.

The researchers published their findings in the journal Economic Inquiry, which you can download here.

There are a lot of other gems in the study that I and people like me will find interesting. For example:

The most important thing that the study does is reinforce how important it is for lawmakers, regulators and policymakers to base policy decisions on objective data, not charged rhetoric from special interest groups. That’s what patients—and in this case, poor and uninsured patients—need and should expect.