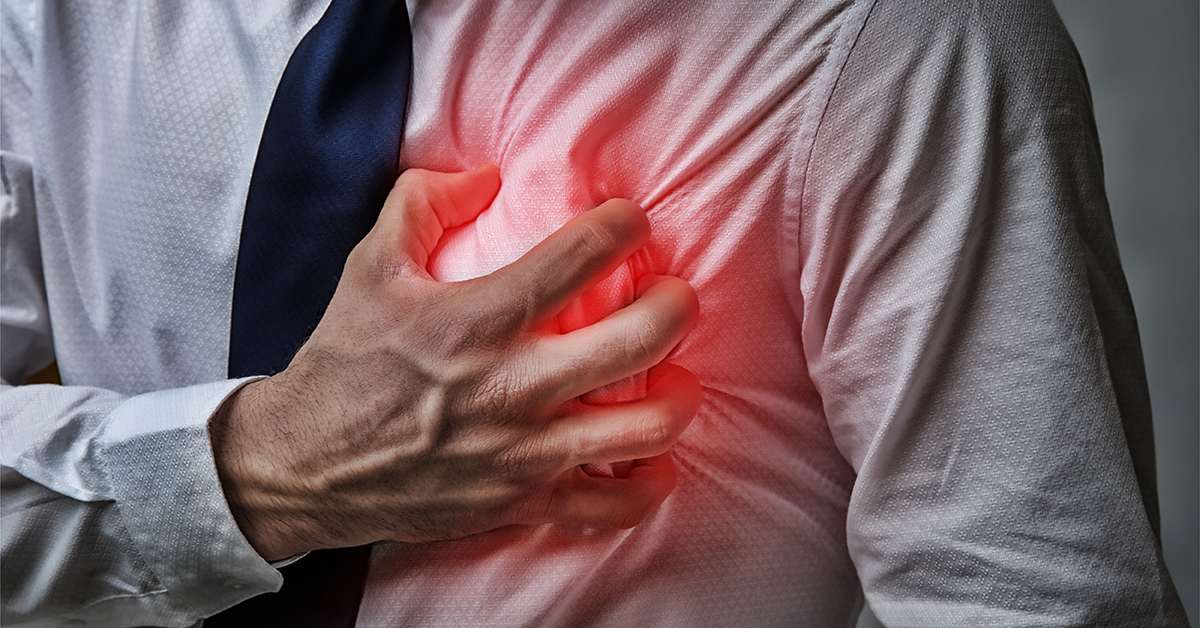 PE-Owned Hospitals Are Better at Something

Everyone’s favorite healthcare punching bag right now is private equity. I’ve taken my share of swings at PE-owned hospitals and medical practices that are putting profits ahead of patients.

It seems only fair, then, that I give credit where credit is due when a PE-owned healthcare provider does something good. You can find that good thing in a new study published in JAMA Network Open. You can download the study here.

The six studied outcomes were comorbidities, length of stay, inpatient mortality, 30-day mortality, 30-day readmission and 30-day episodic payment. The study pool and time period were about 20.4 million Medicare beneficiaries treated at 3,302 non-PE-acquired hospitals and about 700,000 Medicare patients treated by 257 PE-owned hospitals from 2001 through 2018.  The researchers looked at outcomes from at least three years before and at least three years after a hospital came under PE ownership.

To use a sport analogy, in 30 games (six outcomes for five conditions), PE-owned hospitals went 2-0-28. They won two, didn’t lose any and tied 28. It’s not the record that most healthcare experts would have predicted before the season, er, study period started. Neither did the researchers.

“This study’s findings were inconsistent with the prevailing concerns surrounding PE acquisitions of health care systems,” they said.

Further: “Rather than focus on PE acquisitions of hospitals as a distinct problem in the health care delivery sector, perhaps PE activity might be viewed as a proxy for market failures and payment loopholes.”

In other words, PE ownership by itself isn’t good or bad. It’s amoral, as 4sight Health’s David Johnson likes to say. Like nuclear energy. You can use it to power a city, or you can use it to destroy a city. It’s how you use PE ownership that affects clinical and financial outcomes.

With that in mind and without editorial comment, a second study, this one a research letter in JAMA Health Forum, documented the medical specialties that are drawing the most interest from PE firms. You can download the research letter here.

Researchers from Johns Hopkins University, Oregon Health & Science University and the Harvard Medical School studied about 97,000 doctors practicing in six specialties in 2019. Of those, about 5% worked in PE-acquired medical practices.

“Because some PE acquisitions consolidate physician practices into larger organizations, geographic concentration of PE penetration may be associated with reduced physician competition, which could lead to increased prices,” the researchers said. 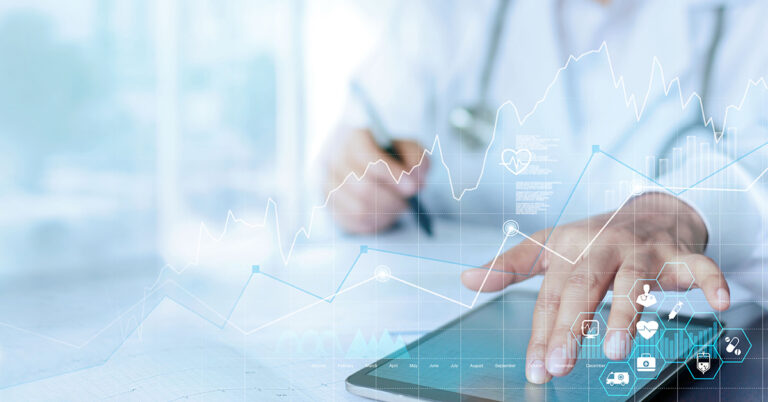 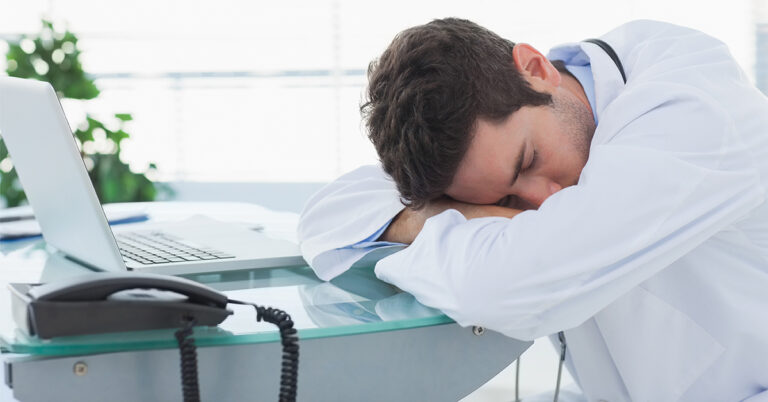 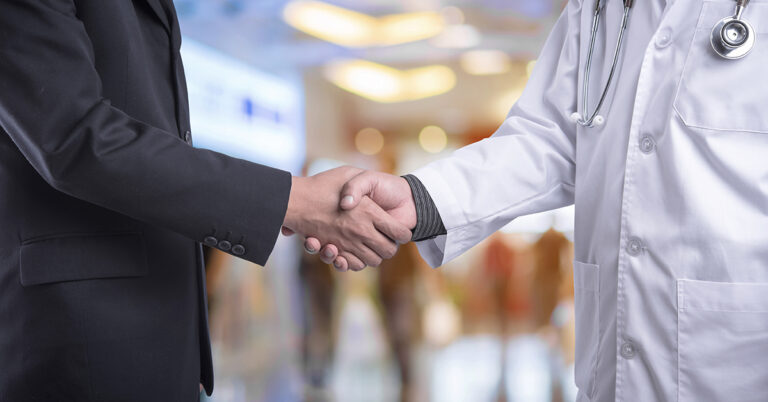