Pointing the Finger at Health Plans for Providers’ Price Variations 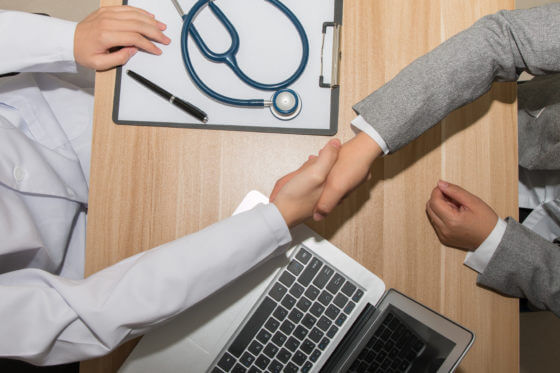 Health plan price variation is the subject of a new working paper published by the National Bureau of Economic Research. Researchers from the business schools at the University of Pennsylvania, Northwestern University and Boston University wrote the 41-page paper, which is based on data from the All-Payer Claims Database in Massachusetts.

They studied the prices that three health plans in Massachusetts paid to 68 hospitals from 2009 through 2011 for five different medical services provided to patients who were 18 to 64 years of age. The three health plans were Blue Cross Blue Shield of Massachusetts, Tufts Health Plan and Harvard Pilgrim Health Care. The five medical services were: knee replacements; hip replacements; vaginal deliveries; cesarean deliveries; and MRIs.

What those numbers told the researchers was that the prices that hospitals charged for the five services were driven primarily by individual negotiations between them and each of the three health plans. Each side’s negotiating power was an important factor—perhaps the most important factor—in determining the cost of care as well as how much employers paid and patients paid out of pocket for that care.

“Examining variation in prices between payers at the same provider largely eliminates quality differences as a potential explanation,” the researchers said (undoubtedly with a smirk when they wrote that line).

All things being equal, they said, comparison shopping among providers for the best price for a medical service after you have picked a health plan may be a waste of time. Better to pick the cheapest health plan early on to get the cheapest price because its providers will have the lowest prices by contract.