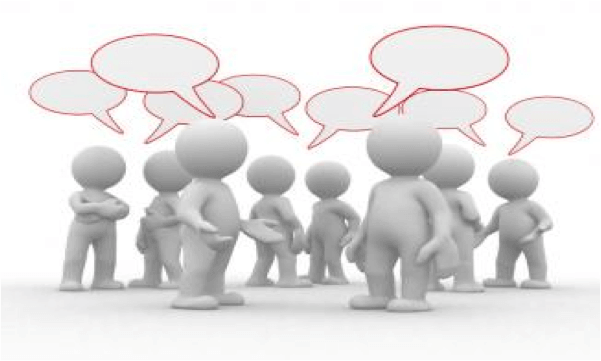 Consumers dislike healthcare but love hospitals, doctors (even more) and nurses (the most).  These are among the results from the Health Management Academy’s consumer analytics research.

Consumerism is on the move in healthcare. High-deductible health plans, increasing price/outcomes transparency and a surge in negative press (remember The Bitter Pill)have made ordinary American more aware of their healthcare purchasing power and more wary of institutionalized medicine.

To remain competitive, health companies must invest more in polling, focus groups and test marketing. Perception is reality. Winning companies understand and act upon the “pictures in the heads” of their customers.

Consumer opinions on healthcare are mixed. Only the Federal Government and the Oil & Gas industry have lower sector ratings than Healthcare. In a 2013 Gallup poll, the Healthcare Industry had a thirty-six percent positive rating and a forty-nice percent negative rating for a net sentiment score of negative thirteen percent.

Consumers direct the most anger at Health Insurers with a net sentiment score of negative seventeen percent (ouch!).  Hospitals, Doctors and Nurses shine by comparison with positive net sentiment scores of fifty, sixty-four and eighty percent respectively. Give a hug to the next nurse you see.

This pattern fits the “hate Congress, love my member” paradigm except that paradigm no longer exists.

This represents a massive, negative shift of twenty-three percent in just four years. Only thirty-two percent believe their Representative deserves re-election. Fifty-seven percent believe a new person should get a chance to serve.

While the positive karma lasts, health systems can engage customers, discover the “pictures in their heads” and tailor “messaging” and “services” to enhance customer perceptions.  Knowing and acknowledging what customers think, good and bad, is essential to earning their trust.  Winning health companies align service delivery with customer wants, needs and desires.