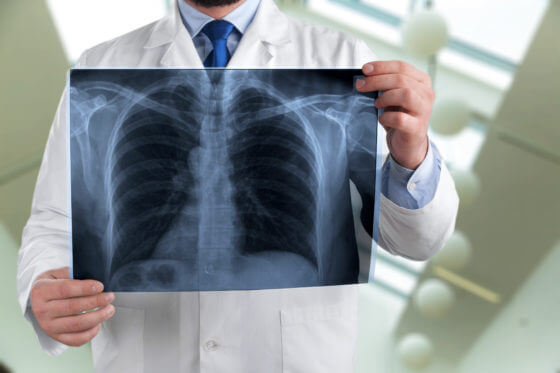 It’s like FBI profiling but for doctors—doctors who order too many unnecessary diagnostic tests.

Researchers from Canada have escalated the fight against low-value healthcare services by focusing on the doctors themselves rather than on the types of tests or the medical profession in general.

In a new study in JAMA Network, researchers from the Institute for Health Systems Solutions and Virtual Care at Women’s College Hospital in Toronto published their results of an analysis of the test-ordering habits of about 2,400 primary-care physicians practicing in Ontario.

They looked at how many times each doctor ordered one or more of four tests considered to be of low value for a patient’s medical condition. The four tests were:

The researchers then looked at the characteristics of the generalized frequent users of low-value tests, or profiled the type of doctor most likely to order them. Those doctors tended to be:

The researchers concluded that efforts to encourage physicians to reduce the use of diagnostic tests that offer little or no clinical value to patients but none-the-less drive up healthcare costs be targeted.

“Tailoring future interventions to these generalized frequent users might be an effective approach to reducing low-value care,” they said.