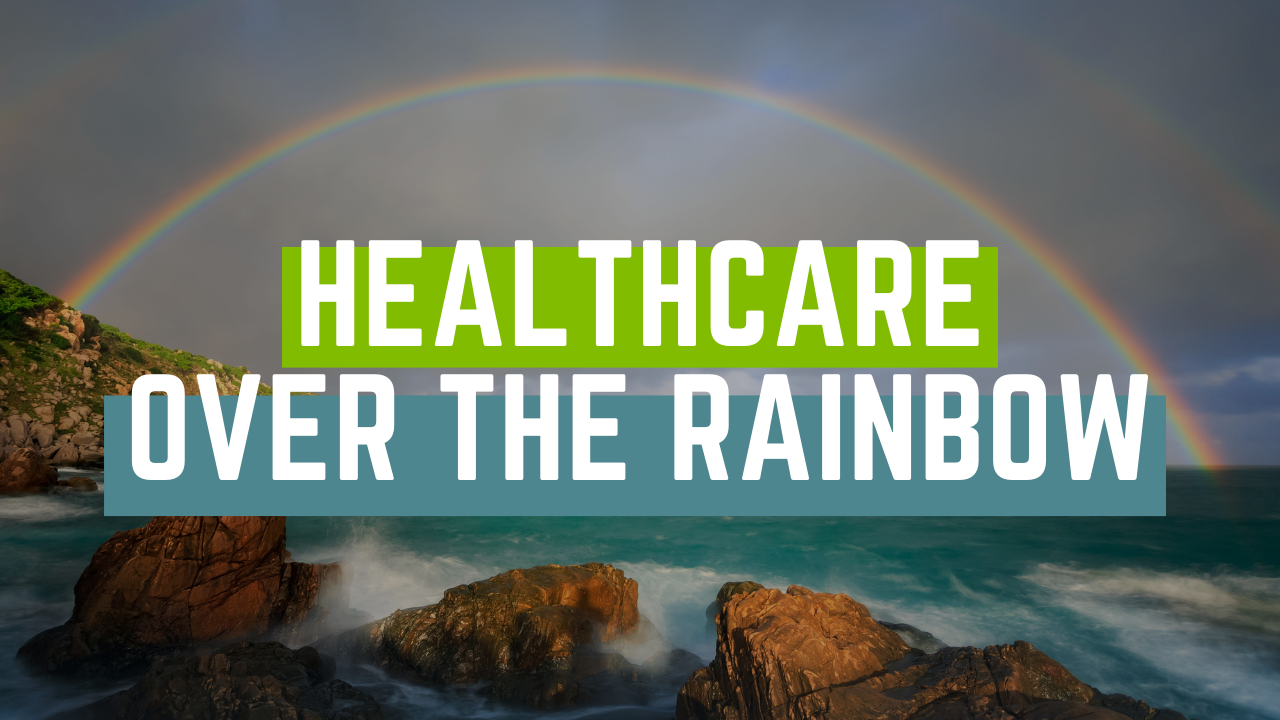 SONG: Healthcare Over the Rainbow

To the tune of “Somewhere Over the Rainbow” by Harold Arlen

Healthcare over the rainbow is for all
And its wonderful outcomes make it exceptional.

Healthcare over the rainbow does break through
And the dream of long, healthy lives really does come true

Healthcare over the rainbow is just and fair
With customer satisfaction that’s beyond compare.

Is better healthcare just a fantasy?
If other places have it

Healthcare over the rainbow is for all
And its wonderful outcomes make it exceptional.

Long health spans would be heavenly
Can’t we make them a reality?

Check out all the 4sight Health songs here 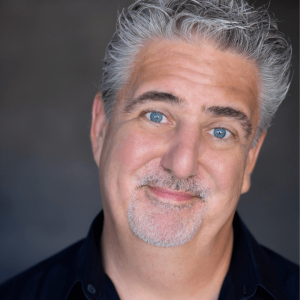 John is our favorite piano man, a consummate entertainer with a fabulous voice and incredible piano skills. He’s a lifelong Billy Joel enthusiast, and well-versed in the beloved piano bar repertoire from the 70s and 80s, with virtuosity in all genres: classic rock, the Beatles, Broadway, standards from the great crooners, country, and today’s hits. John entertained Chicago audiences for more than 20 years at the famed Redhead Piano Bar, other intimate entertainment spaces, luxury hotels and restaurants, and is based in Florida now. His shows are personal, he loves requests, and can make anyone feel special with a favorite song.

At 4sight Health, music is one of our cultural touchstones, an entrée into serious, even wonky concepts. As our troubadour, John brings to life David Johnson’s alternate lyrics to well-known songs. We don’t take ourselves too seriously! Listen to them all here.

John studied music at Northwestern University, and pivoted his communication degree and PR work to performance. Original artists from Billy Joel to Metallica have complimented him on his live covers of their songs and he’s been covered in the WSJ, Chicago Tribune, Chicago Sun-Times. After decades of Chicago winters, he headed south to Miami, writes original music and performs in southern Florida, with occasional appearances at his Chicago haunts. 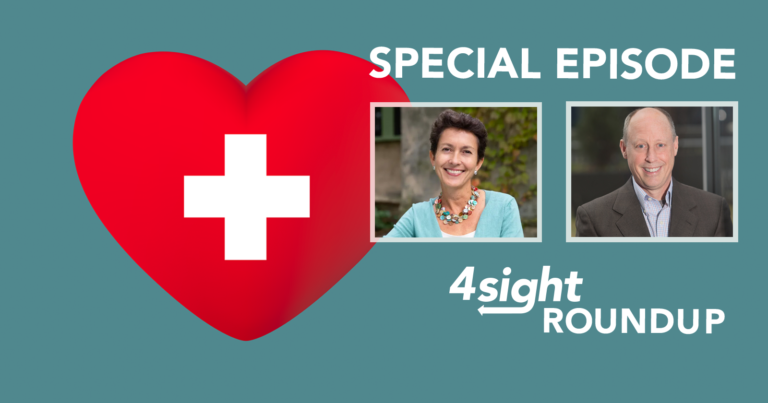