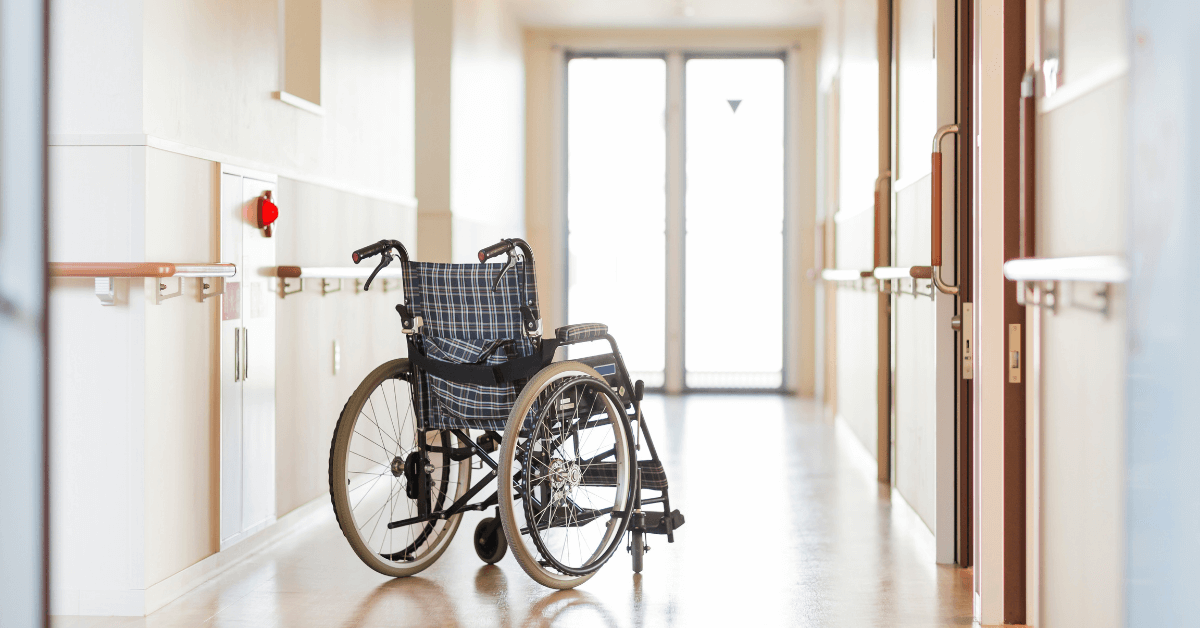 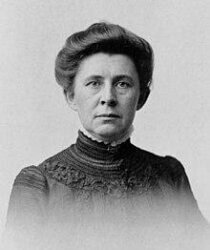 Investigative journalism has a proud history. It emerged in the early 1900s to expose cronyism, monopolies and government malfeasance. “Muckraking” pioneer Ida Tarbell’s in-depth reporting on Standard Oil led to the company’s breakup and anti-trust legislation.

While there are some stellar performers, Covid has exposed the sector’s malfeasance. A quarter of all Covid deaths have occurred in nursing homes. Ten percent of nursing home residents nationwide have died from Covid. 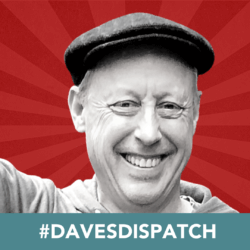 The tragedy is that nursing homes should be the institutions best prepared to protect their vulnerable residents from infectious disease.