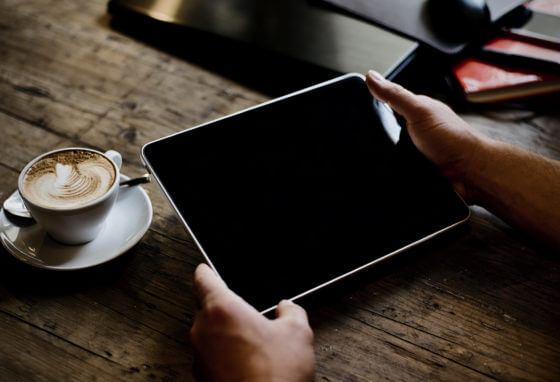 Hospital compliance (or lack thereof) with patients’ requests for their medical records is the subject a new study in JAMA Network.

The researchers studied 83 hospitals in 29 states that finished in the top 20 for 16 medical specialties as ranked by U.S. News and World Report in its 2016-2017 Best Hospitals Ranking.

“We postulated that the subset of highly ranked hospitals in the United States would have request processes that are at least on par with the whole set of U.S. hospitals,” the researchers said.

(Side note: It would have been 86 but three of the hospitals were “unreachable.” If you want to know who they were, read the study supplement.)

All 83 hospitals told researchers over the phone that patients have access to their entire medical record. That includes medical history and physical, lab test results, consultation reports, discharge summaries, physician orders and other PHI. But on paper on their release authorization forms, only 44 hospitals told patients that they have access to everything.

The researchers also found similar gaps in information given to patients about how they can get their medical records in terms of format. For example:

Want a paper copy of your medical record? At some hospitals, you could get it the same day. At others, you had to wait 60 days.

They suggested “stricter enforcement of policies” as a remedy.

When hospitals trip patients as they take that first big step toward managing their own health, it makes you wonder how sincere hospitals are about patient engagement. No amount of policies, regulation and enforcement is going to change that.

What will change that are market incentives.

Self-interested health plans want enrollees engaged in their own care. They’re healthier and submit fewer medical claims. Health plans could incent enrollees to use hospitals that can give patients their PHI the same day in any format for a nominal amount. If not, they can take their business elsewhere.