U.S. Healthcare in 2016: Enjoy the Sideshow; Watch the Main Event 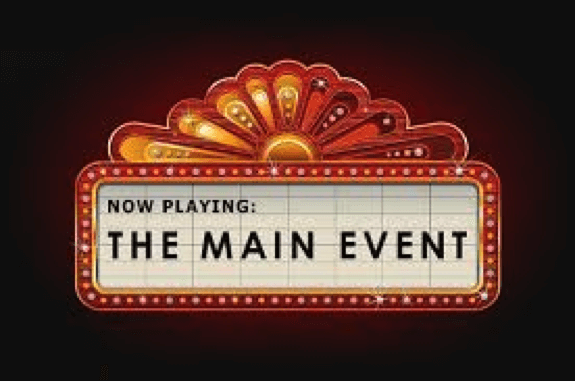 For the sixty-second time, the U.S. House of Representatives passed legislation repealing Obamacare on January 6th. Senate Republicans also passed repeal legislation through a procedural maneuver to avoid a Democratic filibuster. Two days later, President Obama vetoed this repeal legislation. So begins the 2016 political season that will be long on anti-Obamacare rhetoric and devoid of substantial change in the President’s signature legislation.

The political posturing is a sideshow. Republicans are still angry that the President with a Democratic Congress forced the 2010 legislation down their throats. No Republicans voted for the Affordable Care Act.

Republican opposition to Obamacare is ironic because the legislation’s core features (health exchanges, the individual mandate and insurance risk corridors) reflect conservative, market-based reform principles. Without them, U.S. healthcare would have to operate as a single-payor (Medicare for all) system.

Bernie Sanders is a bigger threat to Obamacare than any of the Republican presidential candidates. 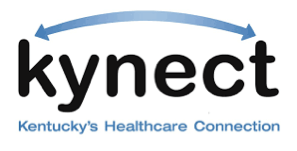 Red state politics on Obamacare are entertaining for their convoluted mixing of fact and fiction. No state embodies the reality-rhetoric chasm more than Kentucky. Kynect is Kentucky’s successful state-run health exchange.

An apocryphal story circulated in 2013 as the state introduced Kynect to its citizens : a man in a red golf shirt at the Kentucky State Fair listens to a Kynect pitch and is impressed. He responds, “This sure beats Obamacare.”

Kentucky has prospered under Obamacare. Kynect has received universally high marks for its effectiveness, enrolling over 500,000 uninsured Kentuckians into private and Medicaid health insurance products. Under Kynect, Kentucky’s uninsured rate has dropped more than any other state’s.

Bevin’s actions defy the famous Bert Lance dictum – “If it ain’t broke, don’t fix it.” Some speculate it will cost more to close Kynect than to continue its operations.[1] 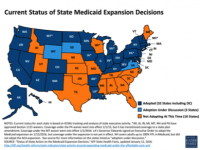 Other red states struggle with the desire to expand Medicaid enrollment (paid almost entirely by the federal government) and antipathy toward the law itself. Increasing numbers are taking the free lunch.

The legislation, however, does little to promote value-based care. Fixing healthcare service delivery is where the real action is. Smart money is flowing into private companies seeking to transform healthcare’s inefficient and ineffective business practices. 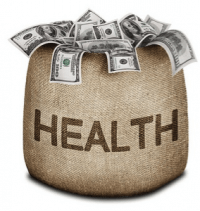 The U.S. spends enough money (18% of GDP) to provide superior healthcare service to everyone in the country. U.S. healthcare’s challenge is a distribution problem, not a funding problem.

The availability of value-based healthcare services shifts healthcare decision-making to consumers. Increasingly, consumers will determine “winners” through their purchasing decisions. 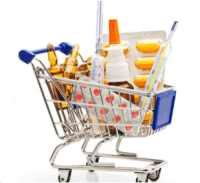 Consumers are value-driving machines. While many lamented the loss of “mom and pop” stores in rural communities, consumers shifted their purchasing to big-box stores like Walmart. They preferred Walmart’s greater product selection, lower prices and convenience. Expect similar value-driven purchasing behavior as consumerism expands into healthcare.

Transformation will not happen overnight, but it is happening. The first wins are coming in the pricing of routine services. For example, it’s becoming more difficult for incumbents to charge $3,000 for MRIs when customers can receive them both cheaper ($600) and more conveniently. Most care is routine. Its unit costs will plummet.

May the Force Reinvent Healthcare

The blockbuster movie this holiday season was Star Wars: The Force Awakens. It pits the reorganized Galactic Empire against the disorganized but committed Federation. As the movie opens, the “Dark Side” appears unbeatable.

America’s medical empire is powerful and appears impregnable. They have prospered under fee-for-service medicine. They’re fighting with everything they’ve got to keep the current system intact.

Like the Federation, value-driven health companies are nimble, resourceful and pragmatic. They’re fighting for consumers. They are at war with the medical empire.

Enjoy the marketplace battles. They have excitement and drama. In the end, the good guys will win by providing the right care in the right places at the right prices. Even Kentucky republicans will be happy.

[2] Kaiser Family Foundation, Status of State Action on the Medicaid Expansion Decision , as of January 12, 2016