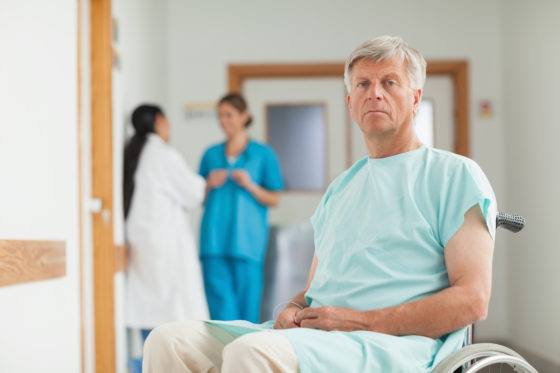 Researchers from Rice University and the Baylor College of Medicine, both in Houston, published their study earlier this month in the journal Medicare Care Research and Review. Their findings are further evidence that hospitals are businesses and behave like businesses in any other industry.

The researchers looked at the behaviors of 4,438 hospitals over an eight-year period, from 2008 through 2015. The behaviors were how well the hospitals collectively scored on 10 patient satisfaction measures. The researchers wanted to know how the hospitals’ scores changed on the 10 measures over the study period as hospital market concentration levels rose because of hospital mergers and acquisitions.

The 10 patient satisfaction measures included such things as:

The researchers found that as hospital market concentration levels went up, patient satisfaction scores went down on all 10 measures.

The researchers also looked for any connection between hospital market concentration levels and 16 process of care measures (like what percentage of patients got recommended preventative antibiotics one hour before surgery) and three readmission measures. The study found “no significant differences” in 18 of those 19 other measures unlike the differences in the 10 patient satisfaction measures, which were “across the board.”

The researchers, who called their findings “striking,” offered this possible explanation for the results: “With fewer competitors it seems that there is less incentive to keep patients content.”

And further: “Given the nature of some satisfaction measures, such as explaining medications and communicating well with patients, overall clinical quality could suffer if patients do not properly understand care recommendations during their hospital stay or post-discharge.”

In essence, hospitals that say they’re merging to better serve patients are doing quite the opposite. Like businesses in other industries, hospitals become less dependent on—and less interested in—customer service as their future financial success becomes more dependent on market share.

Knowing that, “regulators should continue to focus scrutiny on proposed hospital mergers, take steps to maintain competition, and reduce counterproductive barriers to entry,” the researchers said.

Like competition in any other industry, competition in healthcare makes providers, payers and everyone else work harder for patients. Market-based reforms that promote competition are essential in creating a truly patient-centered delivery system.