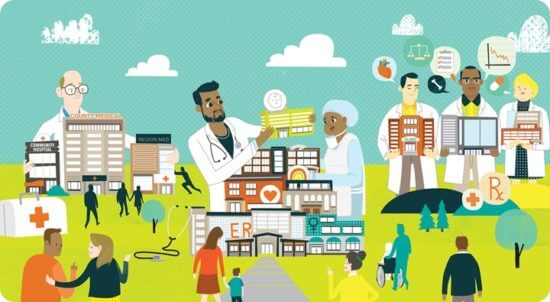 5 Days that Shook the Healthcare World

In 1919, journalist John Reed published Ten Days that Shook the World, a first-hand account of the October 1917 Russian Revolution. During that dramatic 10-day period, Vladimir Lenin’s Bolsheviks took control of the Russian government and established the world’s first socialist government. Russia and the world would never be the same.

In early December, a series of blockbuster transaction announcements rocked the healthcare industry. Major healthcare payers, providers and retailers signaled their intention to reconfigure business models to compete effectively in the post-reform marketplace.

Their common mantra is that status-quo operations are insufficient to meet customer demands for higher-value healthcare services. It’s not enough to get bigger, health companies must also become better. American healthcare may never be the same. 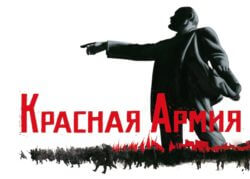 Russia 1917: A World Turned Upside Down

In rapid sequence, the new socialist government in Russia ceased fighting in World War I, moved the national capital from St. Petersburg to Moscow, branded themselves as Communists, won a civil war and created the Union of Soviet Socialist Republics (USSR).

One hundred years later, American healthcare is experiencing a different kind of revolution. It’s bottom-up, organic and results-driven rather than top-down and centrally-managed. This revolution in healthcare services is occurring as companies position themselves for a post-reform marketplace that rewards better outcomes, lower costs and superior customer service. 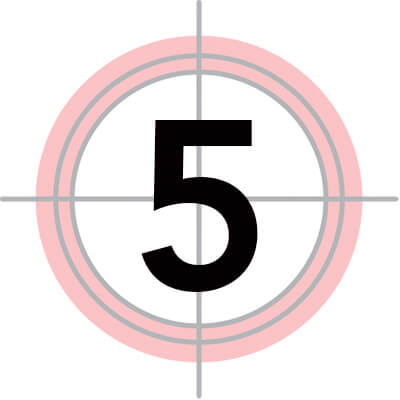 When historians chronicle the transformation of the U.S. healthcare system, they will cite the events of December 3-7, 2017 as a major turning point. In this remarkable 5-day period, the following four seminal merger/acquisition announcements occurred:

More evidence of healthcare’s transformational “tipping point” came on December 10th when the Wall Street Journal reported that mega-systems Ascension and Providence St. Joseph Health are engaging in merger discussions. If consummated, the combined company would surpass HCA as the nation’s largest health system with 191 hospitals in 27 states and annual revenues approaching $45 billion.

Describing the transaction, Humana CEO Bruce Broussard noted its ability to “advance [the company’s] vision for integrated care delivery…while building a transformative platform for the future.” Broussard added that “care in the home is a vital element of improving the health of seniors living with chronic conditions, allowing them to receive services in the comfort of their home, [and spend] less time in [high-cost] institutional settings.” 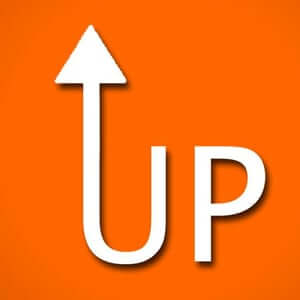 An Industry Turning Right-Side Up

These mega-transactions represent a major market shift. To succeed in post-reform healthcare, companies must reconfigure operations away from fragmented, high-cost, acute-centric care settings to deliver better care more conveniently at lower prices. They must keep their customers healthy as well as treat them when they’re sick or injured. They must consistently deliver great customer experience.

Healthcare is having an “aha” moment and realizing it must deliver Affordable, Holistic and Accountable services that are Coordinated, Accessible, Reliable and Evidenced-based. This is a challenge for traditional health companies clinging to activity-based, revenue-centric business models. It’s adapt or die time for them.

The power of bottom-up, market-driven reform emanates from the multiplicity of business models and strategies that companies employ to win market share and generate profits.

Many companies fail as markets evolve. Their business models have flaws, their timing is bad or their execution is poor. Some companies, however, succeed spectacularly by delivering more value to customers. This dynamic process constantly reshapes the marketplace.

The Soviet Union’s leadership never grasped the bottom-up power of markets to create value and improve life. The country stumbled along for almost seventy years pursuing centralized economic decision-making with sub-optimal resource utilization. By the late 1980s, the center could no longer hold the Soviet Union together. The USSR dramatically dissolved on December 26, 1991 under the weight of its bureaucratic inefficiency and burdensome commitments.

Not unlike in the Soviet Union, centralized reimbursement for healthcare services in the U.S. has created significant market distortions and high costs. Value and consumerism have suffered. Traditional healthcare business models have become vulnerable to more nimble competitors focused on value creation and meeting customers’ needs.

Major health companies are not retreating or retrenching. Instead, CVS, Aetna, UnitedHealth, DaVita, Advocate, Aurora, Dignity, CHI, Humana, Kindred and so many others are adapting their business models and strategies to meet the evolving needs of healthcare consumers.

When the dust settles, winning health companies will be the ones that demonstrate every day that outcomes matter, customers count and value rules.