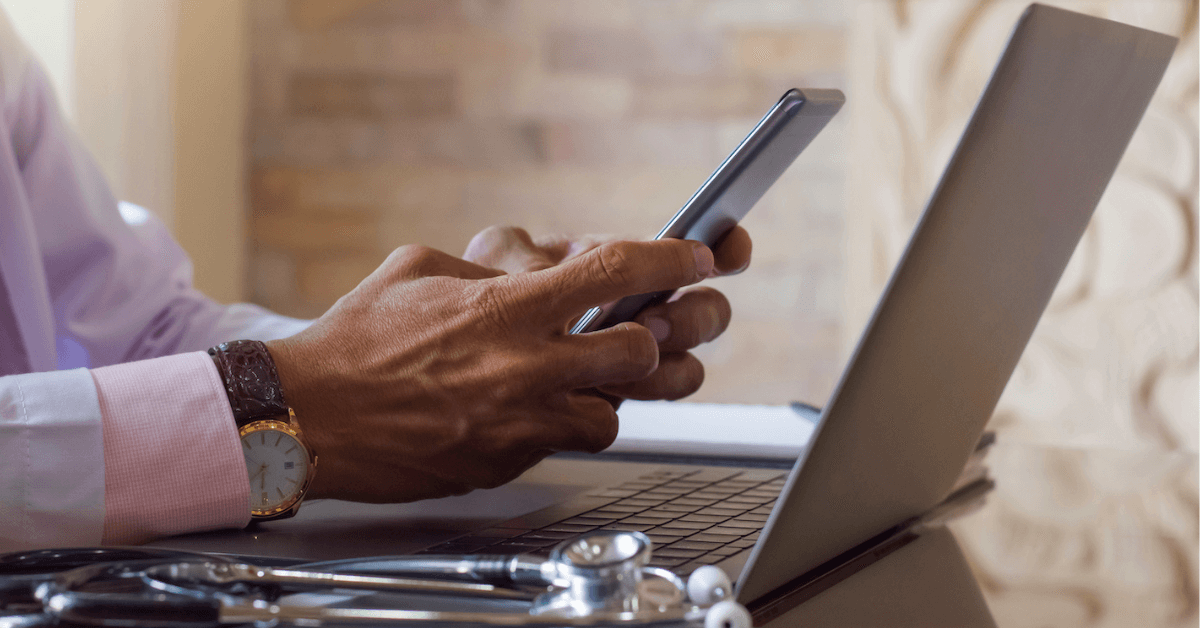 Catching Up on Hospital Interoperability

I admit it. I completely missed the annual report on hospital interoperability from HHS’ Office of the National Coordinator for Health Information Technology when the ONC released it in January.

If I had seen it and read it, here’s what I would have written at the time to add to my series of blog posts on the continuing healthcare interoperability problems that prevent patients from getting the optimum level of care from their providers…

It’s the first time since 2014, when the ONC began tracking hospital interoperability, that the percentage of hospitals doing all four things electronically through their EHR systems has crossed 50 percent mark. It was 46 percent in 2018, and it took five years to double from 23 percent in 2014.

And, to be fair, there were some other signs of progress in the new ONC report. The most significant, from a patient’s point of view, was the fact that in 2019, more hospitals were actively seeking patient health information from other providers and sources as part of how they routinely diagnose and treat patients. They’re not passively relying on data in their own EHR systems to make medical decisions. You’re allegoric to morphine-based pain medications? Who knew! Sorry you’re so nauseated after your outpatient surgery.

But for every sign of progress was another sign that showed why we needed the new interoperability and data-blocking regulations from HHS.

These are all caused by cultural, financial and technical barriers that should have fallen years ago. But, they didn’t, and all we can do is keep pushing forward to the day patient health data stops being a closely guarded commodity and starts flowing freely throughout the delivery system to drive better care for patients.

To learn more about this topic, please read: