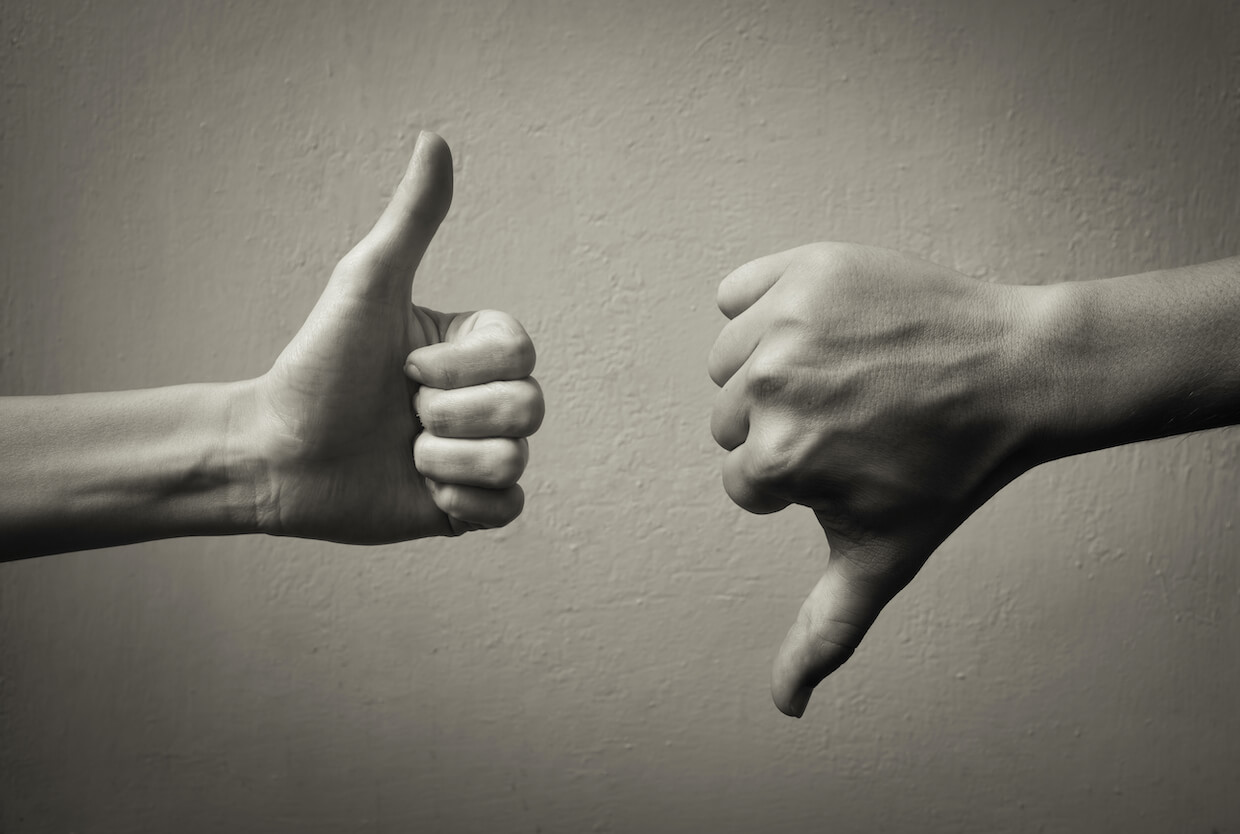 We’re going to turn this week’s blog post over to consumers, who are going to tell you what they think about the healthcare system via two new opinion polls from Gallup, the well-known opinion poll taker.

We’ll talk about what the two polls said in chronological order so you don’t think I’m stacking the deck or anything like that to make a point.

Gallup released the results of the first poll on Sept. 1, and you can download them here.

The firm interviewed 1,007 adults from July 1 through July 24 and asked them how worried they are that a major medical event in their lives could force them into bankruptcy. Clearly, the intent of the poll was to take consumers’ pulse on the affordability of medical care. And their pulse is racing.

Fifty percent of the respondents described themselves as “concerned” or “extremely concerned” that a major (read costly) health event could lead to bankruptcy. That’s up from 45 percent who said the same thing in a similar poll that Gallup took in early 2019.

Further, 15 percent said that they’re currently carrying long-term medical debt that they won’t be able to pay off within the next 12 months.  And if they had to pay a $500 medical bill today, 54 percent said it would have to come out of a savings or checking account not dedicated to healthcare-related expenses. Twenty-six percent said they would have to put it on their credit card or borrow the money.

Gallup released the results of the second poll on Sept. 8, and you can download them here.

The firm interviewed 1,031 adults from July 30 through Aug. 12 and asked them how they felt about 26 different industries. They had five choices for each industry: very positive, somewhat positive, neutral, somewhat negative or very negative.

The 51 percent is a big jump from the 38 percent who said their view of healthcare was “very” or “somewhat” positive a year ago in a similar poll by Gallup. That was the biggest one year jump in positive feelings of any of the queried industries.

In fact, and I’ll quote Gallup here, “This is the first time in the 20 years of Gallup measurement that a majority of Americans have rated healthcare positively.” Fifty-one percent is a majority albeit slim.

When you put the two polls together, you have more people liking the healthcare system even though more people think using it will ruin them financially.

Maybe we’re becoming like the National Health Service in the U.K.? Everyone hates it, but only Brits can hate it. They also love the NHS at the same time because it’s theirs alone and a source of national pride. And don’t even think about taking it away from them even though they complain about it constantly.

With many people losing their jobs and along with them their employer-based health insurance, the fear of getting a big medical bill is real for more people. Meanwhile, the three highest-ranked industries were farming and agriculture, grocery and restaurant with net positive scores of 58, 51 and 46, respectively. I don’t think it’s a coincidence that the industries responsible for keeping us fed during a pandemic ended up on top. Certainly some of those warm feelings and appreciation extended to healthcare workers who are putting their lives on the line to treat COVID patients.

If and when the pandemic ends, it will be interesting to see how the numbers in each Gallup poll change. Will the fear of medical bill-related bankruptcy continue? Will the positive opinion of healthcare last?

I’ll keep an eye out for the next round of Gallup polls and let you know.