Exchange Matters: UnitedHealth Takes a Stand or Does It? 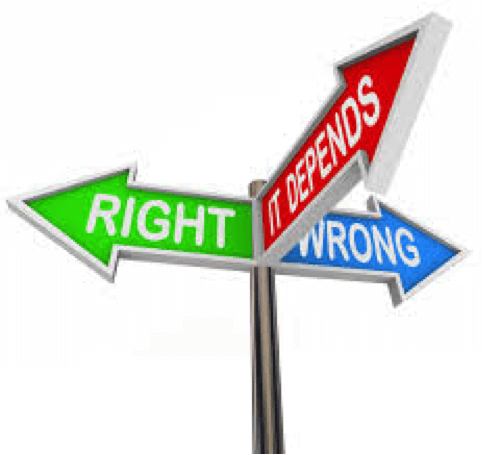 During an investor call in November, the nation’s largest health insurance company (UnitedHealth Group) delivered a body blow to the Affordable Care Act’s public exchanges. United’s CEO Stephen Hemsley announced the company expected to lose $700 million on exchange products in 2015 and 2016. At this week’s investor call, United’s CFO Dan Schumacher announced that the company now expects those losses will approach $1 billion. Hemsley has indicated United may exit the public exchanges altogether in 2017.

With much less fanfare, a wholly-owned UnitedHealth subsidiary, Harken Health, is marketing new health insurance products on public exchanges in Chicago and Atlanta. Harken Health describes itself as “a new kind of health care company that unites relationship-based primary care with flexible and competitively-priced health insurance in a membership-based model.”[1]

Magicians use misdirection to trick their audiences. How should we interpret United’s seemingly contradictory actions regarding their participation in public exchanges?

As recently as its October earnings call, United was bullish on its exchange strategy and indicated its intention to expand into eleven new markets in 2016. Instead United is slashing its exchange marketing budget and cutting broker commission to minimize enrollment.

Insurer losses translate into rising premiums, higher deductibles and more limited networks – factors that diminish consumer enrollment and enthusiasm for exchange products. Combined with the closure of over half the non-profit co-ops created under the ACA, the United announcement adds fuel to those who believe Obamacare is financially unsustainable.

Others counsel patience. Although Aetna has yet to earn profits on its public exchange products, CEO Mark Bertolini says “It’s way too early to call it quits.”

In discussing United’s reasons for re-assessing its exchange strategy, Hemsley observed that the company’s 550,000 public exchange enrollees “were sicker than expected and strong users of services.” Commercial insurers struggle to align enrollment revenues with benefit design in ways that cover medical expenditures and generate profits.

Frustrated by the complexity, cost and consumer dis-satisfaction with traditional health insurance products, United assembled a team in 2014 to create something better. Harken Health is the result. The team’s leader and Harken CEO, Tom Vanderheyden, believes health insurance should be simple, easy to understand customer-focused.

There’s no mention of UnitedHealth on Harken’s website. Instead viewers watch a powerful video highlighting how frustrating American healthcare can be for both patients and their primary care physicians. But there’s hope. Harken Health has engaged caregivers who provide tailored services to their members. Everybody wins.

While Harken sells health insurance, it really isn’t an insurance company. It’s networks of primary care professionals and services that involve members in their health and wellness. Harken is relationship, not transaction-based. Their “bet” is that coordinated primary care services with engaged clients will result in less hospitalization, better chronic disease management and better disease prevention.

Harken has launched in Chicago and Atlanta. It expects to expand rapidly into other markets as its reputation spreads and its business model matures.

While there has been no public announcement, Iora Health is clearly operating the first Harken practices. A quick Google search reveals significant physician and professional overlap between the two companies. Even more telling, Harken Health employs the Iora business model.

Offering holistic health and wellness services to engaged members who trust their care teams may be the way America overcomes its ineffective, high-cost “sickcare” delivery system. UnitedHealth’s old playbook doesn’t work for public exchanges. Instead, United is betting on an integrated care management company with a disruptive partner and a big vision. This isn’t magic. It’s value-creation.