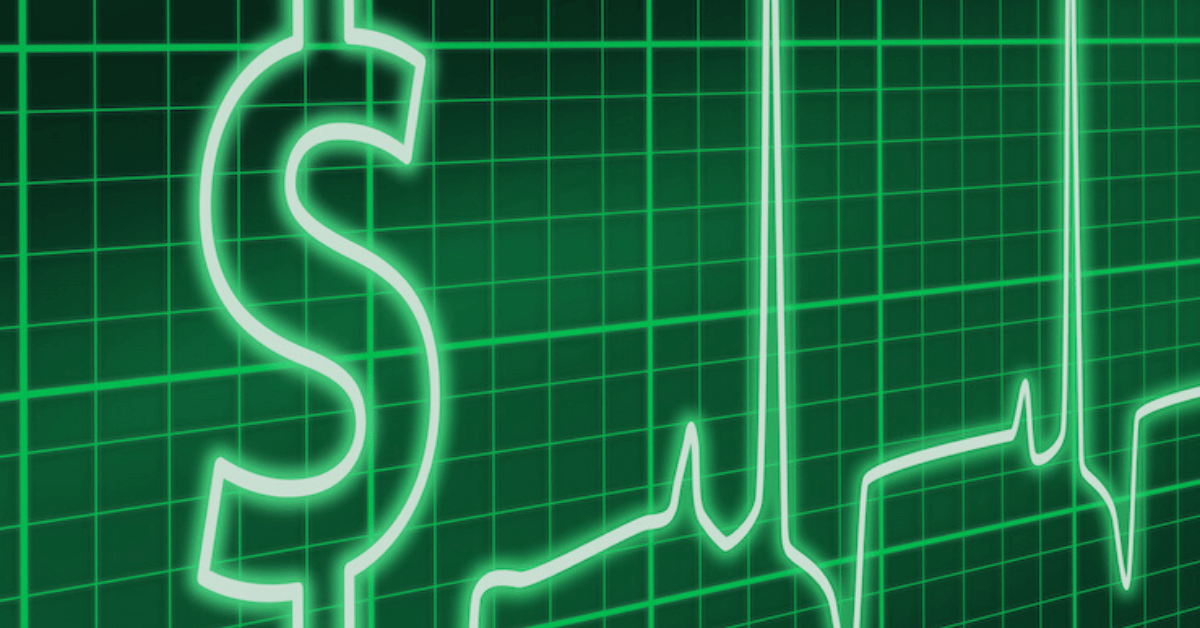 The Medicare Advantage program turned 21 this month. Like all 21-year-olds with new-found freedoms and responsibilities, whether it makes 31 in the same shape will depend on how well it behaves over the next 10 years.

Channeling my best parental instincts, I see some forks in the road ahead for MA.  Let’s look at the signs.

MA spending is way up

In early December, CMS released its national health expenditure figures for 2018. I’m sure that you’re well aware by now that national health spending rose 4.6 percent in 2018 to more than $3.6 trillion compared with a 4.2 percent hike in 2017.

Medicare supplied a lot of the fuel that made national health spending increase at a faster clip. CMS said total Medicare spending jumped 6.4 percent in 2018 to $750.2 billion compared with a 4.2 percent hike in 2017.  And what fueled Medicare’s spending increase? The MA program.

What you may not be aware of is MA spending climbed an eye-popping 11.8 percent in 2018 to more than $271.8 billion. That’s more than the 10 percent jump in 2017—a hike that caught our eye and led to this blog post on 4sighthealth.com: “Medicare Advantage Bends Cost Curve the Wrong Way.”

By comparison, Medicare fee-for-service spending rose a paltry 3.5 percent in 2018 to a little more than $478.4 billion compared with a 1.4 percent increase in 2017. MA consumed more than 36 percent of all Medicare spending in 2018, according to CMS’ figures.

MA administrative costs are up, too

Yeah, but by providing health benefits to seniors through commercial health insurance carriers will make Medicare more efficient like all government privatization efforts. Maybe. Or maybe not.

“Grow in Information Systems was the most important source of growth for Medicare-focused plans in 2018,” the company said. Yet again, technology that’s supposed to make healthcare more efficient and, by extension, more affordable for customers, does the opposite. But that’s another column.

The Sherlock report was being kind. According to CMS’ data, MA administration costs jumped 16.9 percent in 2018 to more than $32.8 billion compared with a 2.1 percent increase in 2017.

Supplemental benefit pick up is low

Yeah, but MA plans had to spend more money on administration because it’s was going to cost them a lot more money to administer all those new supplemental benefits to enrollees. Maybe. Or maybe not.

As you know, CMS gave MA plans more regulatory flexibility starting in 2019 to offer creative, non-traditional medical benefits to their members. A lot of those supplemental benefits target social determinants of health and chronic disease management.

Researchers from the Margolis Center for Health Policy at Duke University wanted to know how many MA plans took advantage of CMS’ flexible approach. In a report released in December, the researchers said 507 plans in 2019 offered one of the five supplemental benefits they studied. That’s only about 11 percent of the total MA plan universe that year.

Of the 507 that did something:

“Any widespread change will likely be gradual given the time it takes to design and implement new benefits,” the report apologetically said.

Yeah, but MA plans know their members best and, because of their sophistication, do a better job than traditional Medicare in documenting and then providing the medical services that match the medical needs of their patients. Maybe. Or maybe not.

A report issued in December by HHS’ inspector general’s office said Medicare paid MA plans an extra $6.7 billion in 2017. CMS paid the plans the extra dollars because they put diagnoses of additional medical conditions in patient medical records after reviewing their charts. The additional diagnoses made patients sicker in their final records than in their initial records. Medicare pays plans more for sicker patients.

You’d think with all that spending on IT, as noted by the Sherlock report, MA plans would have this clinical documentation, coding and billing thing down.

Yeah, but there’s no way Medicare Advantage plans would be gaming the system to jack up the profits that they make off of each Medicare beneficiary they enroll.  Maybe. Or maybe not.

The analysis found that MA enrollees were the most profitable for carriers by far. The average annual gross profit per member in MA was $1,608 over that three-year period compared with $855 for an enrollee in a group plan and $779 for an enrollee with an individual plan.

Plans and enrollment are booming

Yeah, but just because MA is a lucrative line of business for commercial carriers doesn’t mean everyone and their brother will pile on the Medicare privatization gravy train and ride it until it crashes. Maybe. Or maybe not.

Don’t get me wrong. MA has been one of the most successful pro-market innovations in healthcare over the past 20 years. Beneficiaries like it. The government likes it. Insurance carriers like it. Providers like it. Plan competition is increasing, giving beneficiaries more choice and driving down monthly premiums.

Too much of a good thing?

My concern is this. Will commercial carriers bite the hand that feeds them and ruin the whole thing for everyone?

If MA is going to see 31 without a major catastrophe, it’s going to need more aggressive oversight from CMS to protect beneficiaries and to protect taxpayer money. The need for strong parenting doesn’t stop when your kids turn 21. Neither should the government’s oversight of Medicare Advantage.