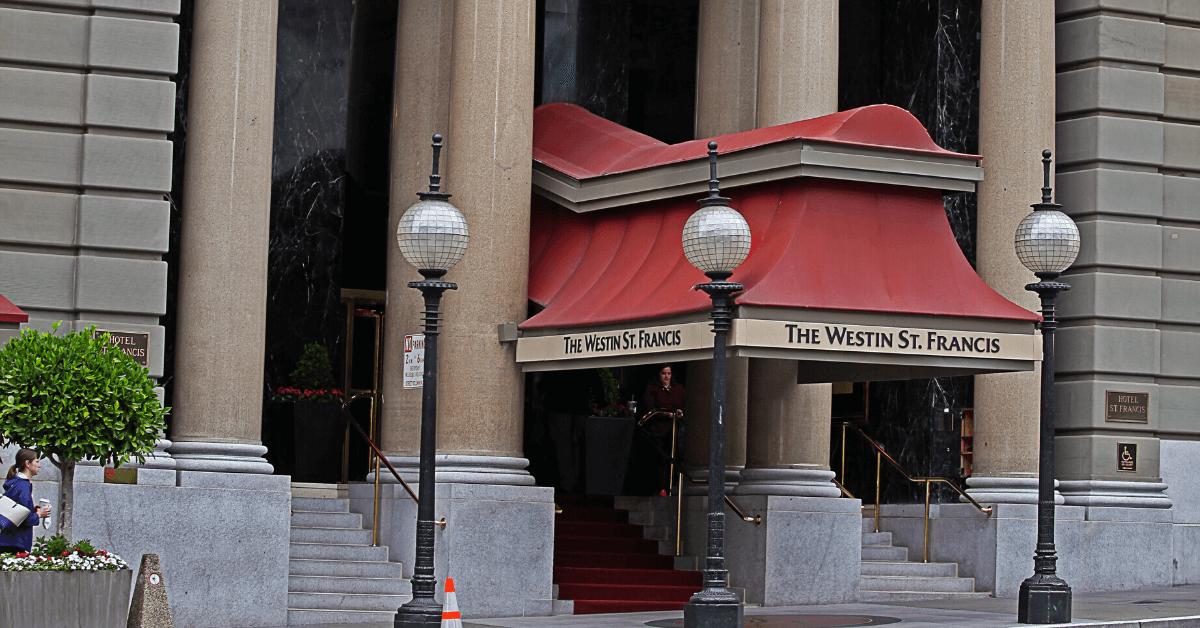 Each year on the second Sunday in January, the healthcare world descends on San Francisco for the J.P. Morgan conference and the circus that surrounds it. For the next week, more suits wander in and around Union Square than the rest of the year combined. They spend exorbitant sums to connect, engage and negotiate with one another.

The business of healthcare has never been better. Only a quarter of the 20,000-plus professionals actually attend the conference at the Westin St. Francis. Outside the conference halls is where the real action happens. Given its scope and January timing, the J.P. Morgan conference is the ideal environment to sift for clues as to what will happen in the coming year.

It is in this spirit that 4sight Health has assembled its first J.P. Morgan conference report. In many respects, our three-part report resembles an impressionist painting more than a detailed rendering. Ed Chadwick, John Moore and I each share our individual slices of the conference, which together give a sense of the whole. Here are the component parts.

This J.P. Morgan issue is a new initiative for 4sight Health. Let us know whether you find it useful and give us suggestions for making it better. Enjoy!

Even with advance planning, hotel rooms in and around Union Square during the J.P. Morgan Healthcare conference average $1,500 per night. I got lucky. Using the Hotels Tonight app, I reserved a room for $600 per night at the Hotel Whitcomb on Market Street, across from UN Plaza, the Public Library and the Orpheum Theater (where Hamilton is playing).

It was a fifteen-minute walk from the hotel to Union Square. I may as well have been in Kolkata (formerly Calcutta). On my walks to and from meetings, meals, presentations, receptions and parties, I stepped through hundreds of homeless people. Their encampments had taken over entire streets. Additive behaviors, mental illness, rampant chronic disease and despair were on full and continuous view.

Twenty thousand healthcare professionals shared their neighborhoods for five days. The contrast between these well-heeled professionals and San Francisco’s teeming homeless population was stark, profound and even ironic, given the airtime spent discussing the social determinants of health at the conference.

At 18% of the U.S. economy, healthcare is experiencing a gilded age. The industry’s ostentatious wealth was evident everywhere I ventured. That wealth comes from the people. Hard-working Americans sacrifice wage increases for ever more expensive and porous health insurance. Like robber barons during the original gilded age in the late 1800s, healthcare’s robber barons prosper amid squalor.

On reflection, however, that approach seemed antiseptic and too clever by half. It didn’t do justice to the human misery unfolding every day not only on San Francisco’s mean streets, but throughout America’s low- and middle-income communities.

I decided that applying Hans Christian Andersen’s children’s story “The Emperor’s New Clothes” to current healthcare dynamics would hit closer to the mark. First published in 1837 and translated into over 100 languages, Andersen’s story captures the type of willful ignorance that permeates and distorts U.S. healthcare delivery.

Here’s the plot in a nutshell. Con men posing as weavers convince a vain emperor that they can weave him the most beautiful garment ever made out of “invisible thread.” Here’s the catch. Only intelligent and well-mannered people would be able to see the garment. The emperor buys the con and decides to parade his new outfit before all his subjects.

Not wanting to contradict the emperor, be ill-mannered or display their ignorance, everyone from government ministers to ordinary townsfolk go along with the charade. Some flatter the emperor. Most are uncomfortable but remain silent. Finally, a child along the parade route sees the truth and shouts that the emperor is wearing no clothes.

“The Emperor’s New Clothes” is a cautionary tale for healthcare executives. Payers, providers and suppliers (e.g. the Healthcare Industrial Complex or “System”) are the emperor. Fee-for-service medicine is the invisible thread. The weavers are the advisors, consultants and government officials who keep the System working for entrenched incumbents.

Along the parade route, regular Americans know there is something wrong but are too afraid, ill-informed or powerless to do anything about their concerns. Among the crowd, there are value-based revolutionaries ready to overturn the System. While they are gaining traction, they have not reached critical mass. The System still has the illusion of clothes. 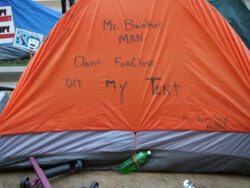 U.S. healthcare has pursued value-based care delivery for over a decade with little progress. Healthcare costs keep rising as the industry consumes an ever-larger share of the nation’s economy. At the same time, health outcomes are not improving, physician practice patterns are not changing, and Americans live in fear of paying for a disease or illness.

Given their frustration with the lack of progress, the question arises as to how much more time Americans will give the healthcare industry to deliver on promised improvements. Their patience is not infinite. If the industry cannot improve fast enough, politicians could offer expedient and counterproductive policies, such as Medicare for All, rationing and/or price controls, to placate voter anger. Indeed this is already beginning to happen.

My belief is that the 2020s will be the most turbulent decade in healthcare’s history. One way or another, Status Quo Healthcare will die. The industry must demonstrate that market-based reforms work or risk the types of bad policy prescriptions referenced above. Either way, U.S. healthcare will experience breathtaking changes of a magnitude equivalent to the massive societal changes that occurred in the 1960s.

As happened in the 1960s, the pace of change will begin slowly and then accelerate. Like crewcuts on college campuses in the early 1960s, fee-for-service payment is common now but will be nonexistent by the decade’s end. Full-risk contracting (bundles for episodic care and capitation for population health) or government-set prices for healthcare treatments will dominate the land.

At the end of “The Emperor’s New Clothes,” the crowd takes up the boy’s chant. Now fully exposed, the vain emperor knows the truth but continues to parade naked through the streets. Healthcare can choose a happier ending with better clothes. One where outcomes matter, customers count and value rules! 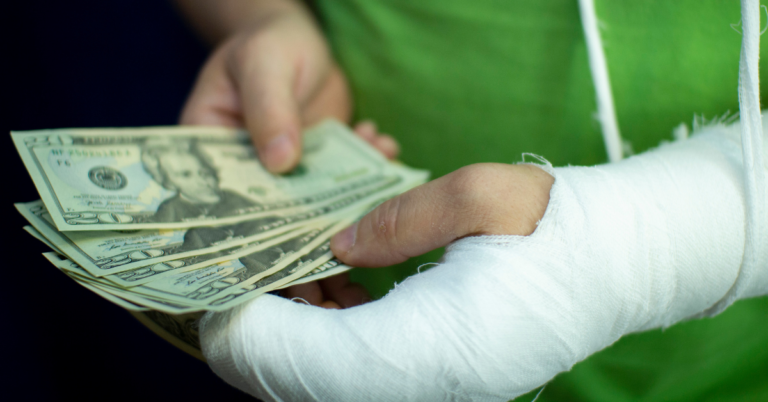