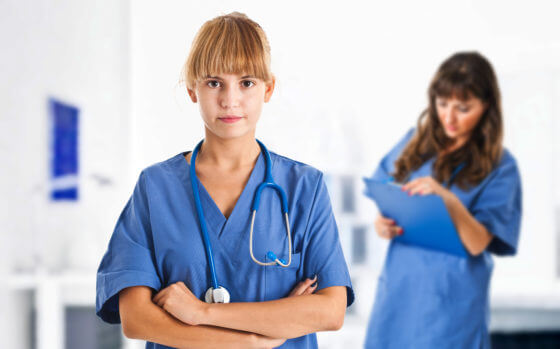 Short of making flu shots mandatory for healthcare workers, healthcare employers need to do much more to immunize their staffs from a virus that threatens their health and the health of their patients.

The CDC published the new data in the Sept. 28 edition of its Morbidity and Mortality Week Report. Its release follows a study in JAMA Open Networks that found that patients’ flu vaccination rates declined the later in the day that they saw their doctors. We previously reported that study on the 4sight Health blog as an example of unnecessary variation in health services that reduces quality and raises costs.

That’s the agency’s polite way of saying, if you’re not going to make your staff get flu shots, you’ve got to do a lot more by way of education and incentives to get them immunized.

Regulation steps in when self-policing fails. That’s an important healthcare policy lesson to remember as the 2018-2019 flu season gets underway.