Healthy Multipliers for Our Society 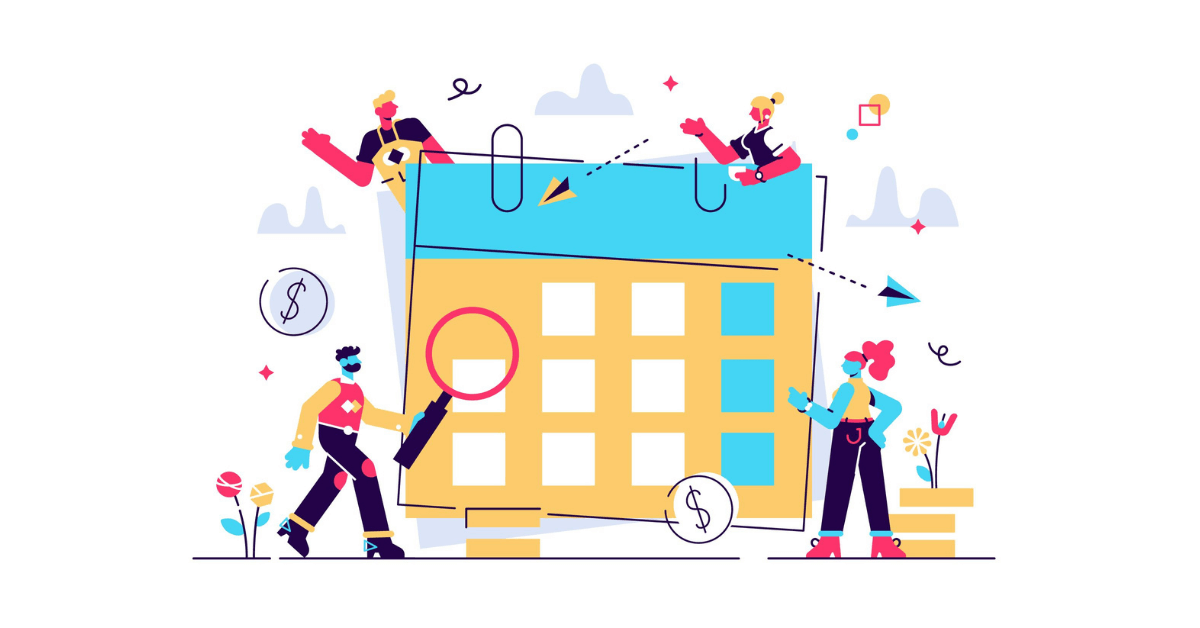 Improving communities’ environments to make the healthy choice the easy choice is the single best intervention to help everyone, regardless of socioeconomic status, live a longer, happier and healthier life.

The “Social Determinants of Health” (SDoH) is a neutral, all-encompassing term that now commonly refers to the metrics that measure health and well-being. Diagnosing and describing the etiology of a disease or condition, in the current example — SDoH, is only the first step to addressing 80% of preventable illnesses. [1]

Getting to effective, long-term, cost-effective, and equitable “treatments” is the perfect complement but thus far has not been given a title. And that’s why we need a term for factors that improve health. “Healthy Multipliers” recognizes both the causes and solutions that can change the course of health and wellness for individuals, organizations, communities, and entire states.

Unwittingly but altruistically, the Surgeon General addressed the “Healthy Multipliers” in a recent online publication. The Surgeon General’s report suggesting that businesses engage as stewards, listing the following essentials:

Clearly, the opportunities abound for effective programs to change culture, thus creating meaningful improvement. As noted above, the SDoH account for about 80% of a person’s well-being. Fortunately, with time, patience, and persistence, these characteristics can be nudged in a positive direction. The all-encompassing term, “Healthy Multipliers,” should be accelerated. Four million people in fifty-seven communities are already benefiting from success in the very satisfying journey. [3]

The answer is complex, certainly not due to a lack of altruism, competence, or concern, but rather a focus on healing the sick, bombarded by the “tyranny of the present.” The way people see things now can make imagining a different future difficult. “It has always been this way,” or “We are just too busy caring for our current stressors to take on anything else right now,” are two understandable human reactions.

Sadly, learned helplessness also contributes to the maintaining the status quo. The Oxford dictionary definition of learned helplessness is “a condition in which a person suffers from a sense of powerlessness, arising from a traumatic event or persistent failure to succeed. It is thought to be one of the underlying causes of depression.” Well intentioned “helpers” coming into a community to study a problem, but then leaving before implementing a successful solution, foster frustration and reinforce learned helplessness.

For some intercity or rural regions, the daunting task of raising the entire community’s social determinants of health remains overwhelming, thus inhibiting even starting. Notable individuals
have broken away from multigenerational poverty and embraced the American dream. Others, less fortunate, get drawn into a vortex that remains self-renewing in a bad way.

Fortunately, better options are available but do require an initial expenditure of time, energy, and capital. The long-term investment reaps huge rewards for both individuals across the socioeconomic spectrum and communities ranging from desolate rural to dense urban.

The positive energy and commendable image created by the above endeavors do give a short-term “high.” Without long-term objective measurable outcomes, these programs will sadly wither away much the same way previous projects lost their luster and became an unexpected tax on the sponsoring institution.

The biblical metaphor of teaching a person to fish rather than giving them a fish perfectly captures the necessity for self-sufficiency and sustainability. That approach avoids the tragedy of returning to a community five years later and finding the region unchanged because the altruistic people could not gather the “activation energy” to overcome the inertia of the present system.

Now is the time to embrace processes with objective, measurable health outcomes. Healthcare systems’ core competency is caring for sick patients. Governmental and social service agencies
are motivated to improve deleterious social determinants of health but focus on regulations or response to acute problems. Philanthropic foundations are highly altruistic but typically lack
operational skills. Importantly and mercifully, combining all the attributes and abilities of these organizations can multiply the social determinants of health for the benefit of organizations, communities, regions, and entire states.

As the nation enters the post-COVID era, opportunities abound to change the approach needed to help everyone live a longer, happier, and healthier life. Addressing the social multipliers of health is a proven effective therapy. 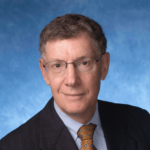